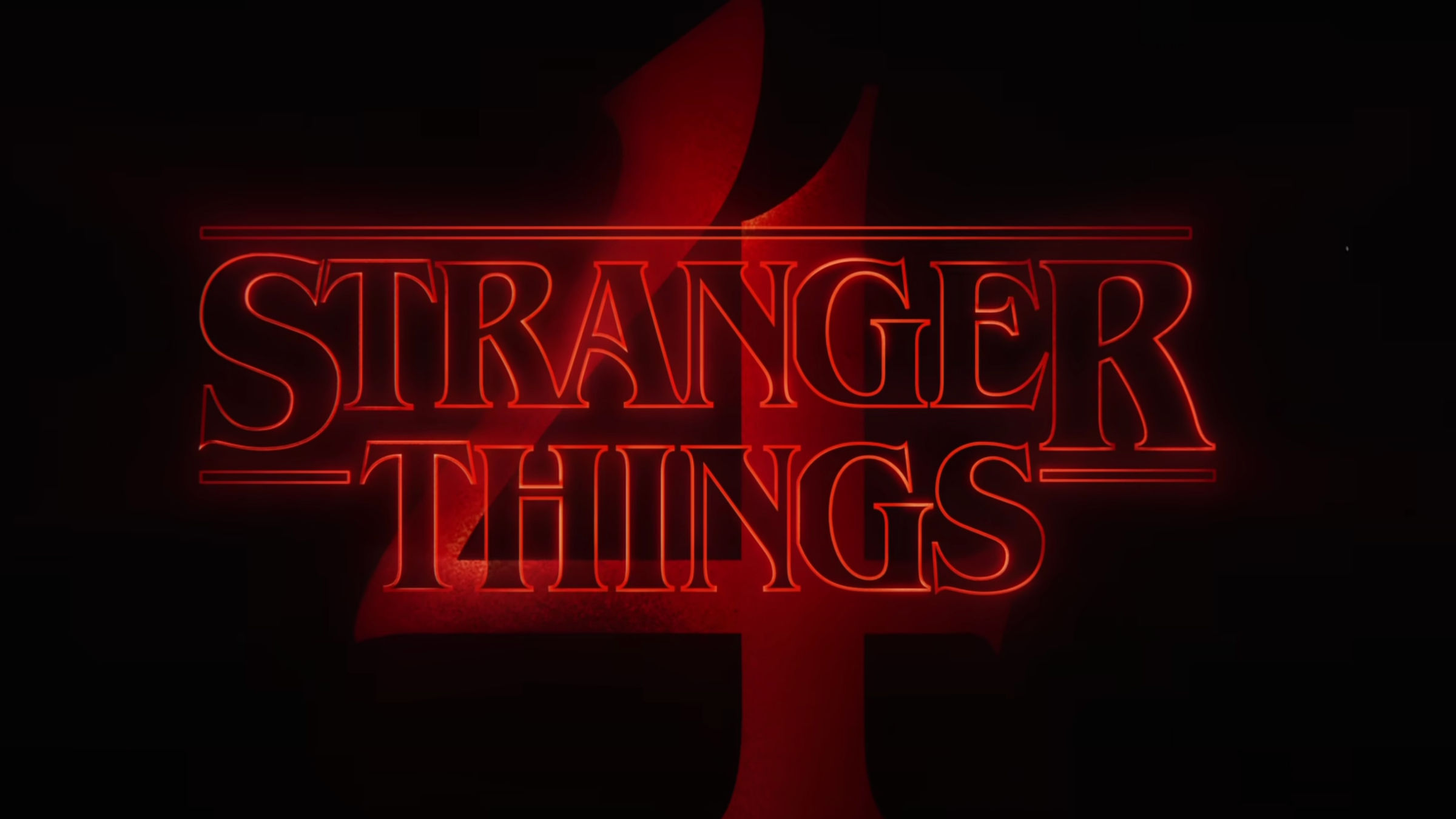 Stranger Things Season 4 swept fans into a frenzy this year, with its riveting storylines and trademark spookiness The show revolves around a band of kids in a small town, and a series of terrifying happenings that seem to plague them year after year. The series became a huge hit for its storytelling and soundtracks. While it’s going to be a wait till the Stranger Things seasons 5 releases, here are some other similar shows that will help fill the void. From haunted old houses to apocalyptic doom, here’s a list of the best Stranger Things-like shows you might like.

Set in a post-apocalyptic world, Sweet Tooth follows the story of a boy named Gus who is half-human and half-deer. The boy is trying to survive in a world where hybrids are not wanted. The series is based on the comic book of the same name by Jeff Lemire. It has been renewed for a second season, and if you enjoyed watching Stranger Things, you will love Sweet Tooth too.

Where to watch Sweet Tooth

All episodes of Sweet Tooth are streaming on Netflix.

It’s just as it sounds. Dark focuses on a small town in Germany where two children go missing, culminating in a manic hunt for them that uncovers some horrific revelations. There’s a lot of time travelling and spooky happenings everywhere. Considered one of Netflix’s most popular supernatural series, the show is set in 1986.

Where to watch Dark

Dark is streaming online on Netflix.

3. The Haunting of Hill House

The Haunting of Hill House revolves around a broken family trying to move on from the catastrophic events in the past. However, the death of a dear one brings them all together again and they finally decide to face the past, head-on. An emotional story wound in horror, this Netflix show serves as a powerful watch.

Where to watch The Haunting of Hill House

Stream The Haunting of Hill House exclusive on Netflix.

4. The Haunting of Bly Manor

A spiritual sequel to Hill House with a few of the same actors, The Haunting of Bly Manor is set in the 1980s and tells the story of an American nanny who moves to the English moors in order to babysit to a set of children at a wealthy manor. She witnesses unusual and strange occurrences and apparitions that haunt her new home and slowly begin to understand the new world around her. A spine-chilling watch.

Where to watch The Haunting of Bly Manor

The Haunting of Bly Manor is streaming on Netflix.

Locke and Key follows the tale of a family who moves into their ancestral home in Massachusetts after the tragic death of their father. However, they soon begin to hear strange whispers and find themselves in a world of dark magic.

Where to watch Locke and Key

Locke and Key is streaming on Netflix.

6. The Chilling Adventures of Sabrina

Just like Stranger Things, The Chilling Adventures of Sabrina is also situated in a small town where eerie happenings take place. The show is based on popular comics and chronicles the misadventures of Sabrina, a teenage witch who battles the forces of evil while trying to keep up a normal life of a teenager.

Where to watch The Chilling Adventures of Sabrina

The Chilling Adventures of Sabrina is streaming on Netflix.

Another supremely popular supernatural series filled with apocalyptic themes and nostalgia, The Umbrella Academy is set in 1989 and tells the story of 43 infants, who are adopted by a billionaire and trained to save the world. After many fights and rifts, they reunite to solve the mystery surrounding their father’s death.

Where to watch The Umbrella Academy

The Umbrella Academy is streaming on Netflix.

It’s never too late to watch Black Mirror, a dark and grimy show, filled to the brim with science-fiction themes. There’s a riveting storyline in each episode, which explores a world that explores the ramifications of technological progress. It makes for a dystopian and quite engrossing watch.

Where to watch Black Mirror

Black Mirror is streaming on Netflix.

A little bit of guilty pleasure never hurts anyone. Based loosely on the characters from the popular Archie comics, welcome to a world where strange and mysterious happenings keep occurring, while Archie, Betty, Veronica and Jughead struggle to make sense of it, as well as their own conflicting love lives.

Where to watch Riverdale

Riverdale is streaming on Netflix.