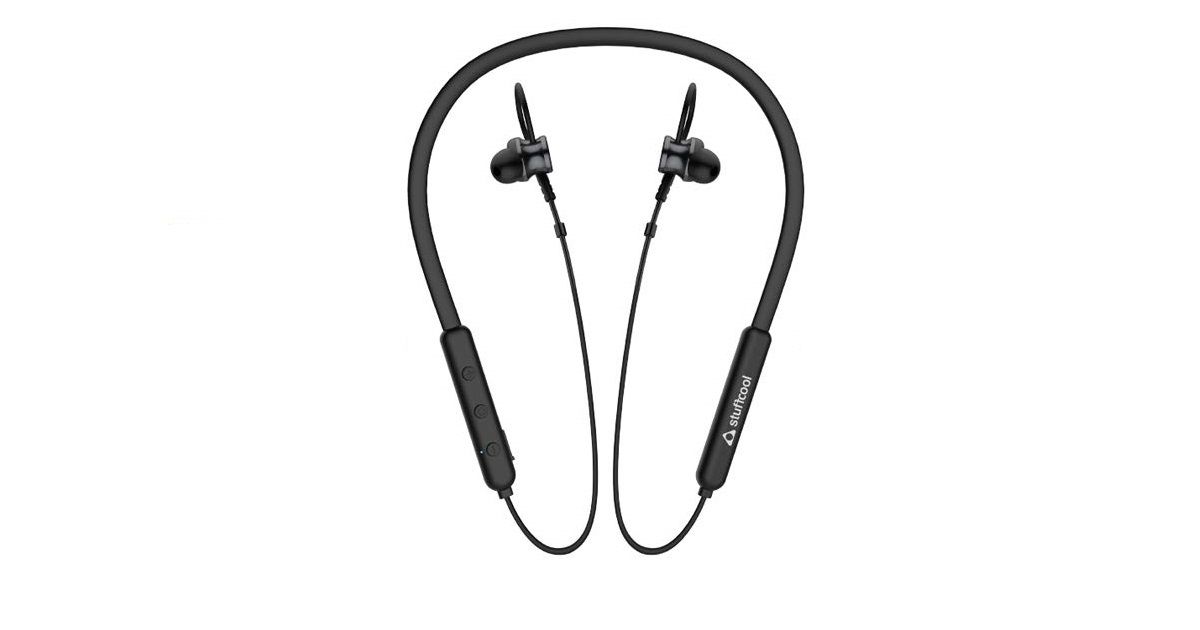 Tech accessories maker Stuffcool has released a new pair of earphones, named Monty, in India. The new Stuffcool Monty earphones are wireless and come with a neckband, in-ear design, and magnetic ear head. You can easily carry the device around your neck like a necklace when not in use. Thanks to Bluetooth v5.0, users can wirelessly pair the audio accessory to any source out there, such as mobile phones, laptops, and smart TVs. You can also pair and connect two devices simultaneously with Stuffcool Monty earphones. 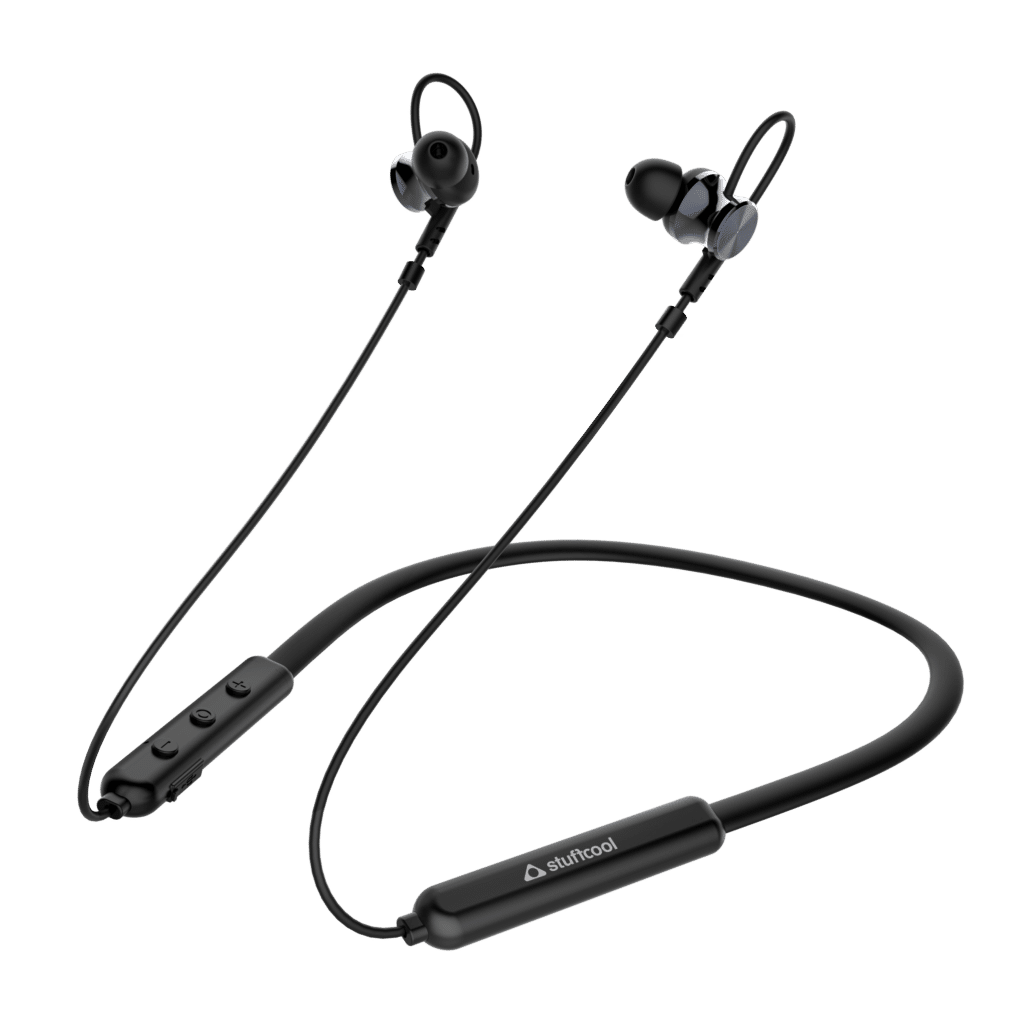 The company claims that the Monty earphones offer ergonomic design and adjustable support for ear heads to make sure they fit properly inside your ears. The earphones boast of 12mm drivers with frequency range of up to 2.402GHz and 32ohm impedance. Powering the earphones is a 180mAh battery that’s said to offer up to nine hours of playback time and takes almost three hours to charge to 100 percent.

The left end of the neckband houses multi-functional buttons that pull off power on/off, play/pause songs, pick/drop calls and control volume with just simple press. It’s worth mentioning that the earphones also flaunts a built-in mic for hands-free calling. Lastly, the Stuffcool Monty tips the scale at just over 24 grams.

Interested buyers can pick the Stuffcool Monty earphones for Rs 1,999 across the country through leading retail stores and e-commerce platform such as the company’s official website, Amazon.in, and Flipkart.