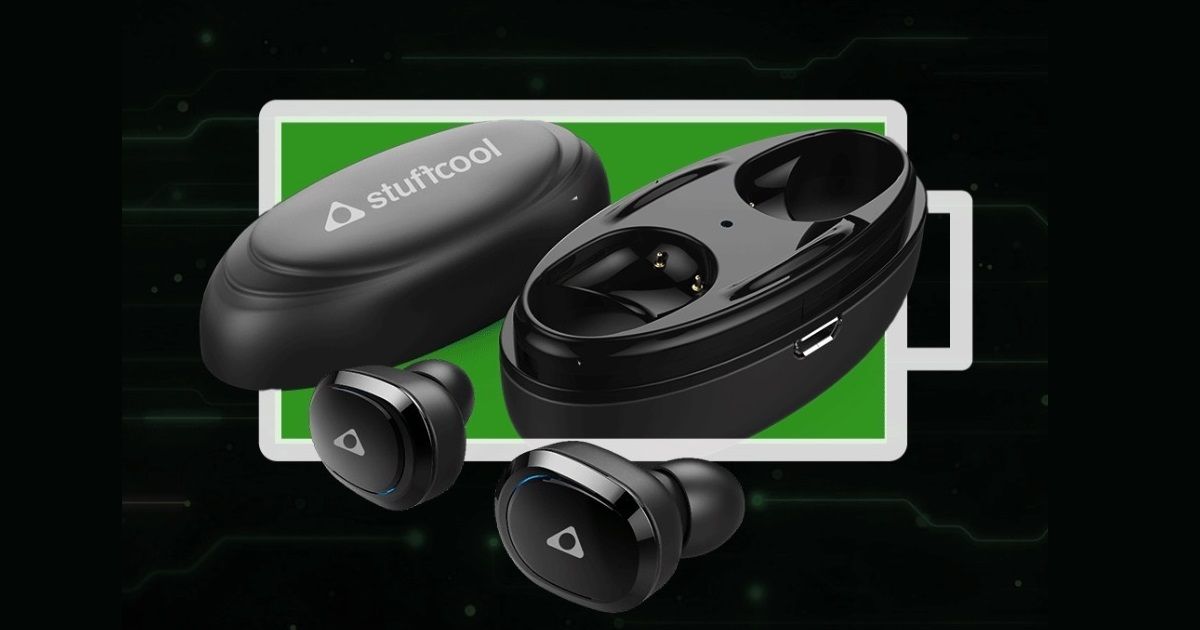 Stuffcool has updated its portfolio with the launch of a pair of wireless earbuds named Stuffbuds in India. The earbuds are powered by Bluetooth v5.0 for a “faster” and “seamless” connectivity. As with all other earbuds, the Stuffbuds come bundled inside a case that doubles up as a power bank and is said to hold juice for up to nine hours. The company claims that you can charge the pair of earbuds up to three times using the case. 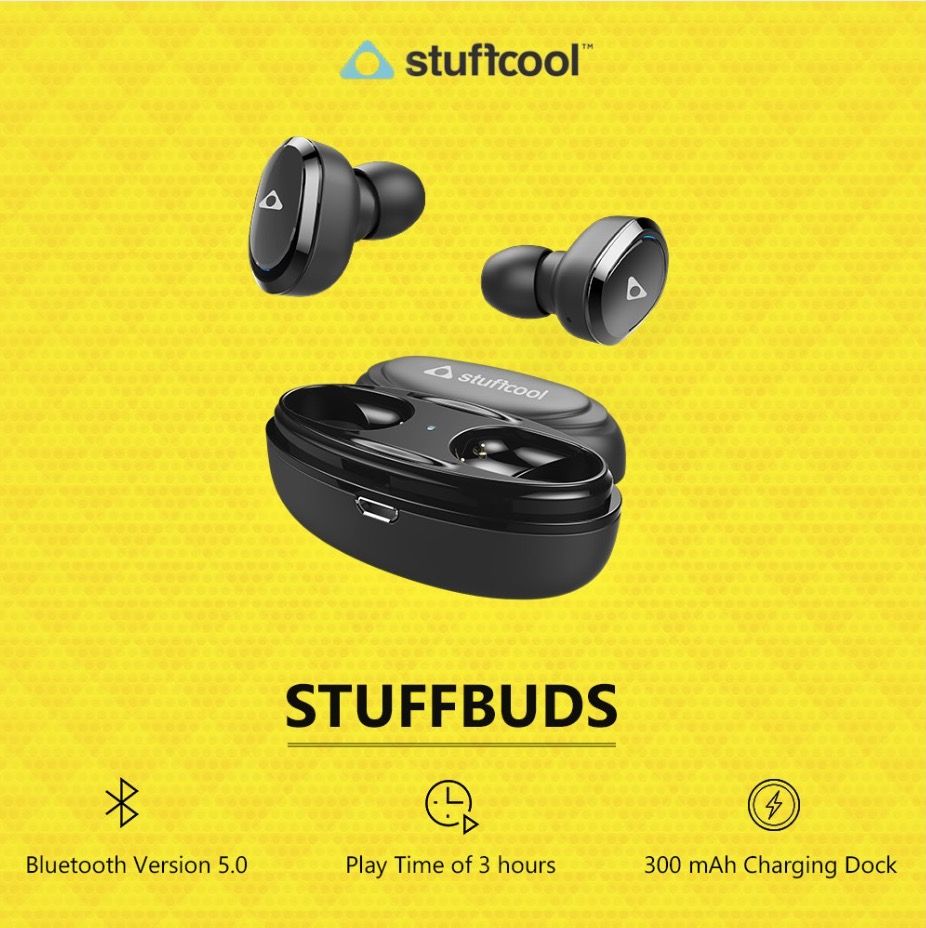 The Stuffcool Stuffbuds price in India is set at Rs 4,490. The pair comes with three-year warranty and is available for sale starting today via leading retail stores and online platforms including the Stuffcool official website, Amazon.in, and Flipkart.

Coming to the specifications, the Stuffcool Stuffbuds can be paired with both Android and iOS devices as well as PCs. The pair packs 40mAh battery each, which is rated to last up to three hours on a single charge. With that and the nine hours backup on charging case, “Stuffbuds can work almost 12 hours in total,” the company said in a press release. You can also use the earbuds individually to save power and further extend the battery life. There are multi-functional buttons as well that lest you take calls or pause/ play music. The stereo effect on the Stuffbuds is said to make sure that both the earbuds are working during calls.