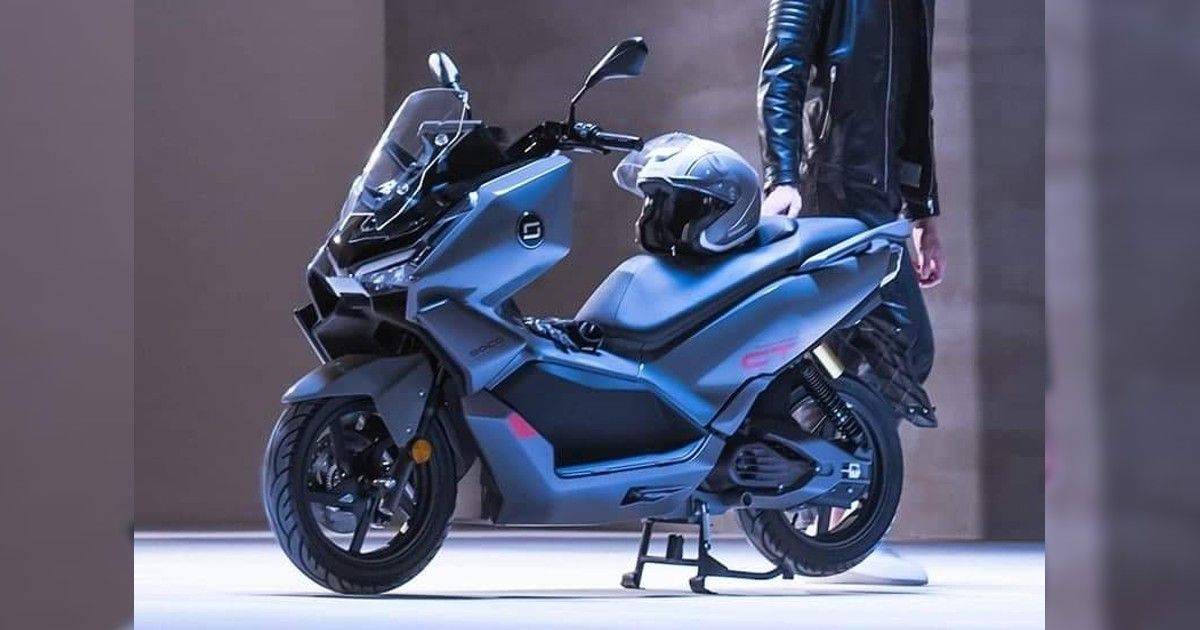 Super Soco CT3 electric scooter has gone official in China to take on the likes of BMW CE-04 and other premium electric two-wheelers. The CT3 is the company’s first maxi-scooters, with a beefed-up proportion. The e-scooter touts a broad fascia with LED headlamp, DRLs placed on the apron, a large visor, wide and elevated handlebar, and large-sized split grab rails at the back for the pillion rider. The Super Soco CT3 specifications include 185 km range, 125 kmph top speed, NFC unlocking, parking assist function, and other first in class features.

Super Soco CT3 price hasn’t been announced yet. It was only showcased at the annual China International Motorcycle Trade Exhibition. The official launch of the Super Soco CT-3 is expected to take place in a couple of months in international markets. The scooter comes in two colour options: blue and silver. 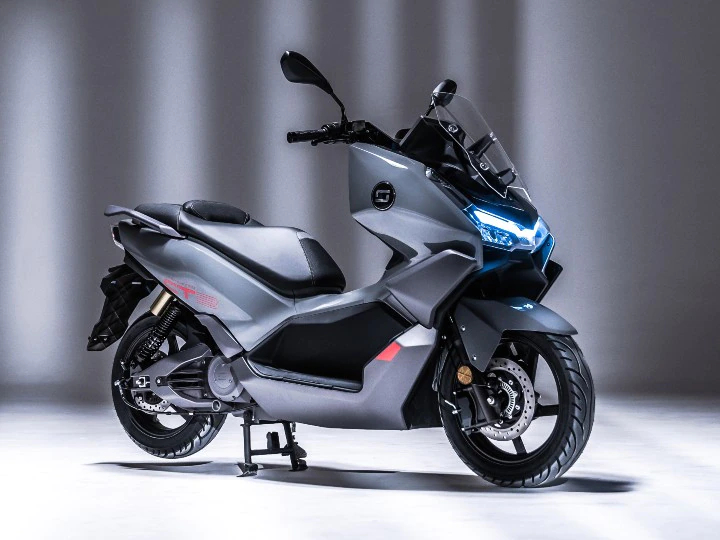 The CT3 maxi-scooter from Super Soco packs an 18kW motor coupled with a 7.2kWh battery pack, which is rated to deliver up to a 180 km range between charges. The company claims that the battery pack can be fully charged in three hours. In the cockpit, the Super Soco CT3 gets. a large 7-inch TFT display, with Bluetooth connectivity for pairing with a smartphone to access a range of features such as turn-by-turn navigation. The parking aid of the scooter hasn’t been revealed yet, but since the smaller Super Soco comes with a similar feature, one wouldn’t be wrong to expect it in CT3’s feature list too.