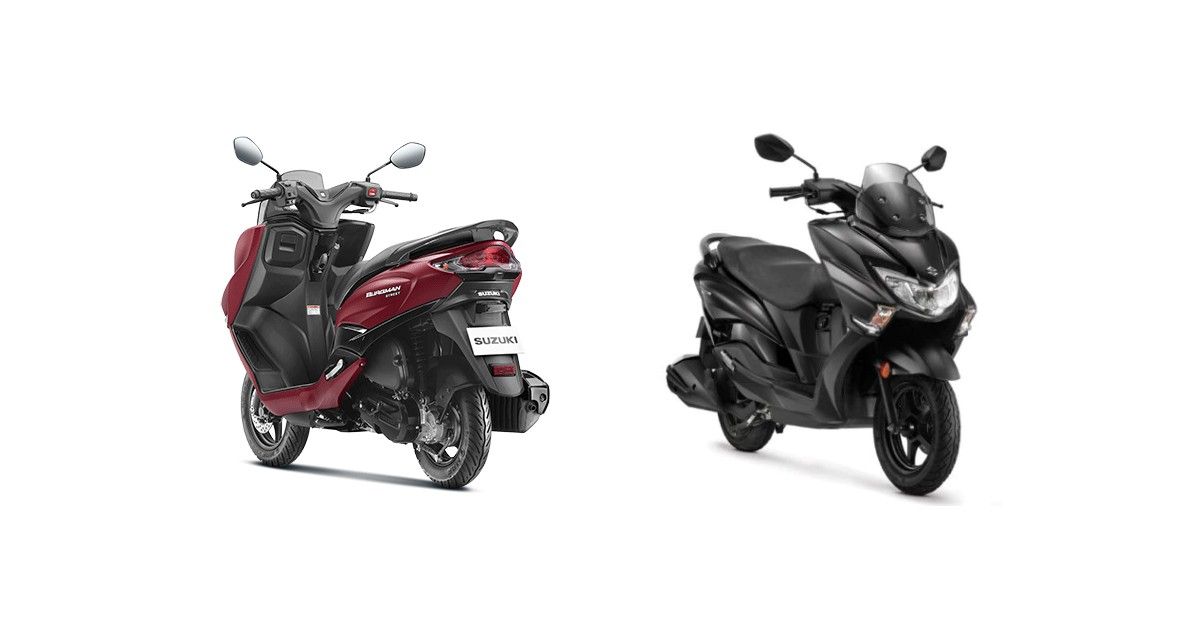 The electric scooter market in India has been heating up but Suzuki Motorcycle India Pvt Ltd has been missing a player despite being one of the most influential brands in the country. However, this might soon change as Suzuki prepares the launch of a new scooter on November 18th. Media invites sent out suggest the unveiling of a new two-wheeler possibly employing an all-electric powertrain as the accompanying marketing slogan reads, “Witness the unveiling of More __ Per __.” Speculations suggest the introduction of the Suzuki Burgman maxi-style electric scooter. The Suzuki Burgman electric scooter has been spied testing several times and serves up enough evidence for its possible launch in the November 18th event.

Suzuki Burgman is the Japanese auto giant’s maxi-style scooter in India that is currently powered by a 4 stroke single cylinder 124cc engine and generates 8.58bhp of max power and 10Nm of torque via its CVT automatic transmission. The Suzuki Burgman is known for offering a feature-rich experience packaged into a big maxi-style design and comes with a potent 125cc motor with Japanese reliability. This hence becomes an ideal platform for Suzuki Motorcycle India Pvt Ltd’s first electric offering in India. 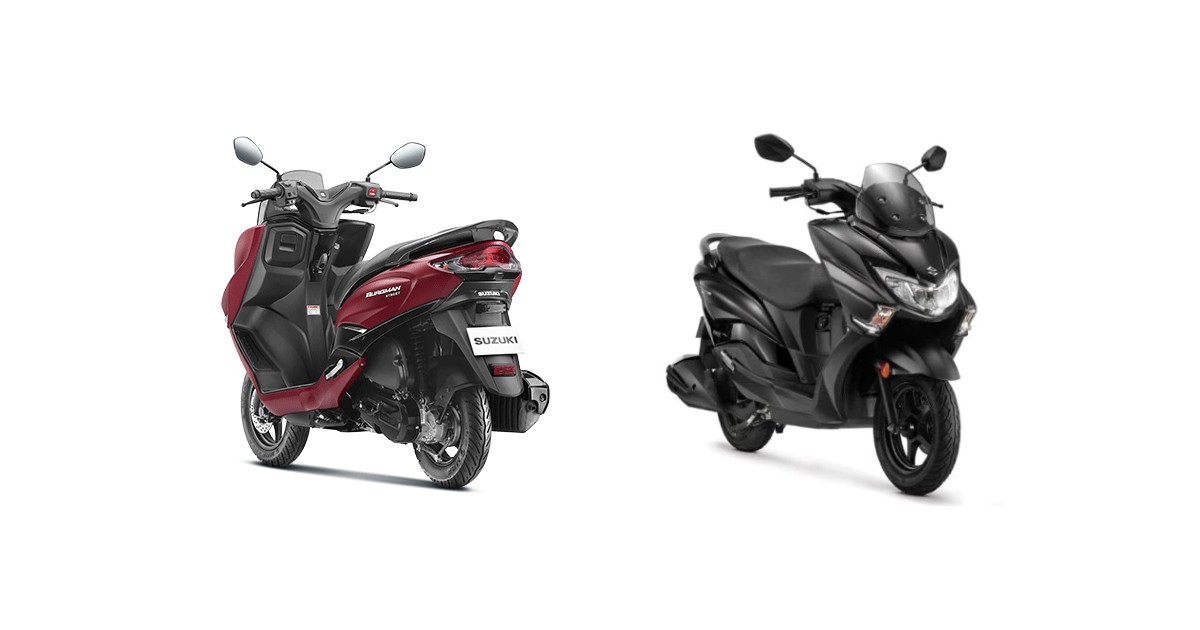 The Suzuki Burgman electric has been spotted testing on Indian public roads quite a few times now. The spy shots reveal minimal cosmetic change when compared to the existing petrol powertrain model. The spy shots also clear the air about the electric drive underneath the skin by displaying the omission of tailpipes signifying the absence of a petrol engine. The new scooter also wears some electric blue highlights scattered over the body of the scooter.