91mobiles.com
Home News SwiftKey may soon not work with Gmail unless it complies with Google’s... 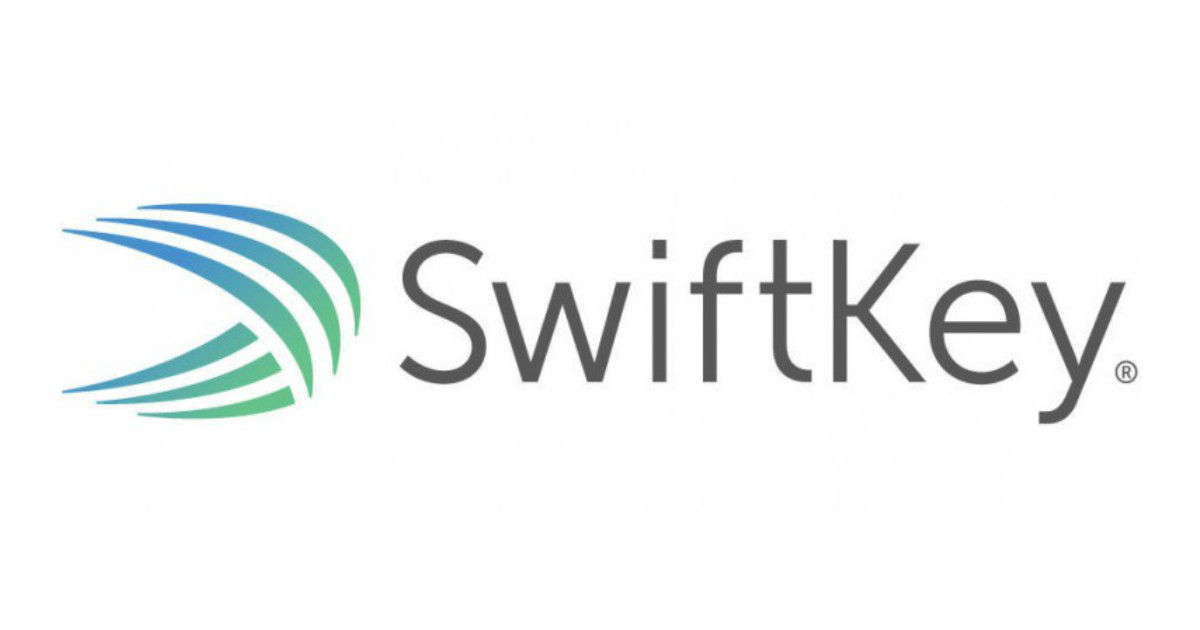 “The popular swipe-typing keyboard app, which is now owned by Microsoft, is massively popular, but seemingly needs too many permissions to run.”

SwiftKey is one of the most popular swipe-typing keyboard apps on smartphones, particularly on Android. However, the Microsoft-owned service is reportedly under threat of being locked out of functioning with the Gmail app on Android. According to reports on the Internet and multiple tweets, Google has been issuing email disclosures to users of the app, stating that it may soon be unable to access some functionalities, of which only Gmail has been singled out on account of data policy revisions on the Android platform.

An excerpt from the email, which Google has been sending to SwiftKey users, reads, “Although you don’t need to do anything, we wanted to let you know that the following apps may no longer be able to access some data in your Google Account, including your Gmail content. If these apps are unable to meet the deadline to comply with our updated data policy requirements, they’ll lose access to your Account starting July 15th, 2019.” It further adds, “We are making this change as part of ongoing efforts to make sure your data is protected and private. You can always view, manage and remove apps you’ve given access to your account by visiting your Google Account.“

Anyone else had this email from @GoogleUK about revoking access to @SwiftKey??

Assume it’s because I’ve given access to learn from Gmail, to Sync my settings to also.

Have Google decided SwiftKey are up to something with data. Or is this something else? pic.twitter.com/RMWekD4YZm

It is important to note here that access to Gmail is an optional feature on the SwiftKey app, giving access to which allows users to receive better personalisation of predictive suggestions when typing. SwiftKey draws email and contact suggestions from the app to offer contextual typing suggestions. However, as highlighted by the email, the makers of Android have been taking considerable actions in order to improve privacy standards, which have been frequently called out by observers. Only yesterday, Google enabled a feature that would allow users to delete their location history forever, and now, appears to be doubling down on apps that access sensitive information.

With a July 15 deadline at hand, Microsoft (the owners of SwiftKey) is most likely going to issue some form of an update or data collection disclosure that allows its users granular control over what information they knowingly provide to the app, and what they do not. Given how important a part of the Android ecosystem the Gmail app is, it is unlikely that Microsoft will simply let the issue trickle along. SwiftKey is a popular service, restricting which would benefit other such third party services. Interestingly, Google’s own Gboard is one such service, which stands to get significant gain if SwiftKey’s seamless integration is eroded.