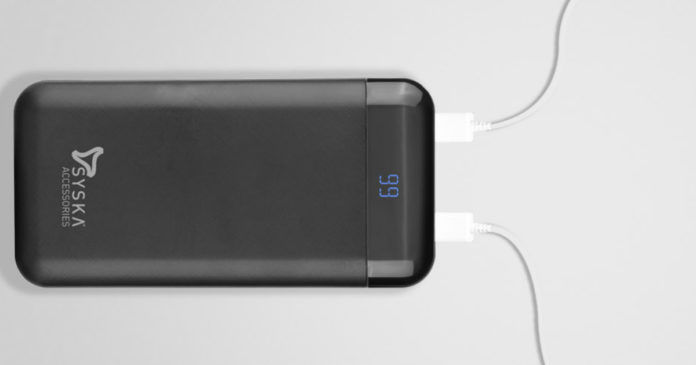 The new power bank further has uniform charging speed from both of its USB-A ports, thereby providing fast charging from both ports, as against what many other 20,000mAh power banks provide. Syska also claims protection against overcharging and discharging of batteries as it includes circuit breakers along with peak charge buffer. This is meant to protect the health of the batteries in long term usage. 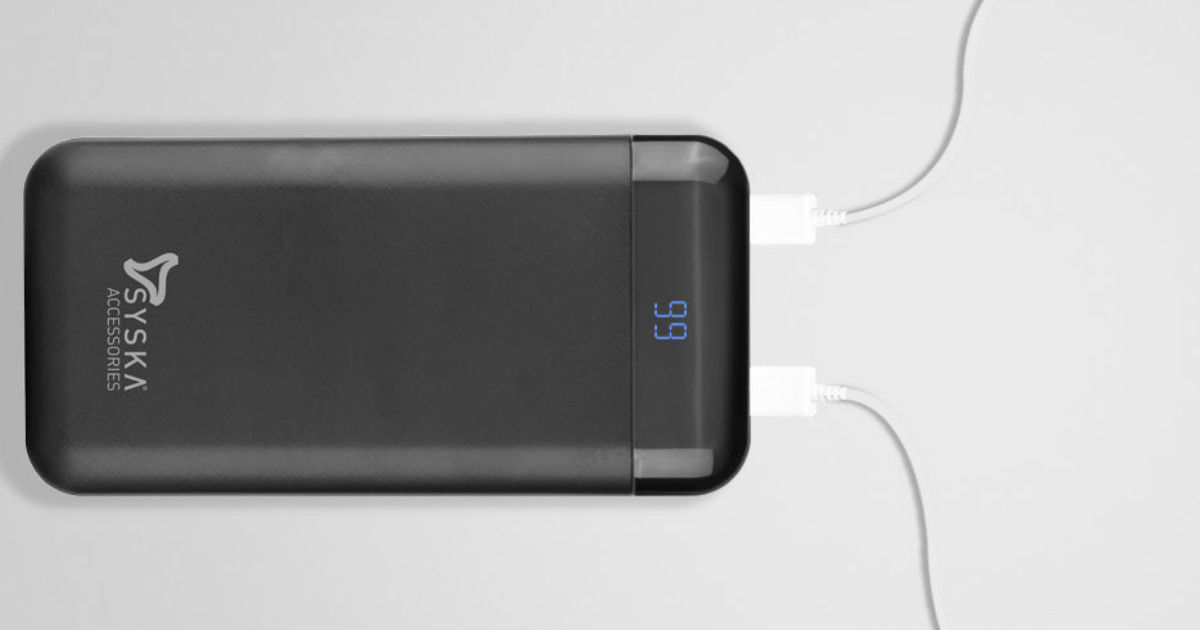