91mobiles.com
Home News TAGG to foray into the fitness tracker segment this year 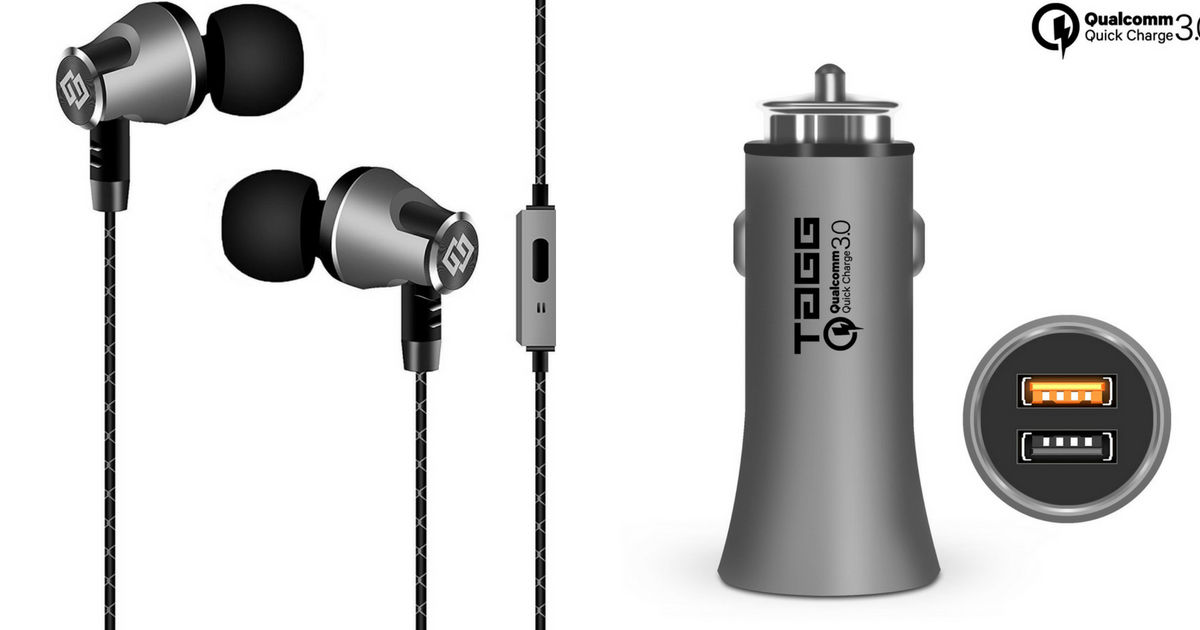 “The accessory brand will be pricing its fitness tracker quite competitively, possibly below Rs 3,000”

With the proliferation of smartphones, we’re also seeing a rise of new-age accessory brands which are trying to fill the gaps that conventional companies can’t address. One such brand is TAGG, which debuted in 2016 with a wide range of affordable accessories in the audio segment. But the indigenous manufacturer isn’t just content with catering to the audio category, and is all set to launch its range of powerbanks soon. The brand is setting its sights in other categories too. In a conversation with 91mobiles, Rohit Dhingra, CEO and Saurav Prakash, CTO disclosed that TAGG will be venturing into the fitness tracker segment too. 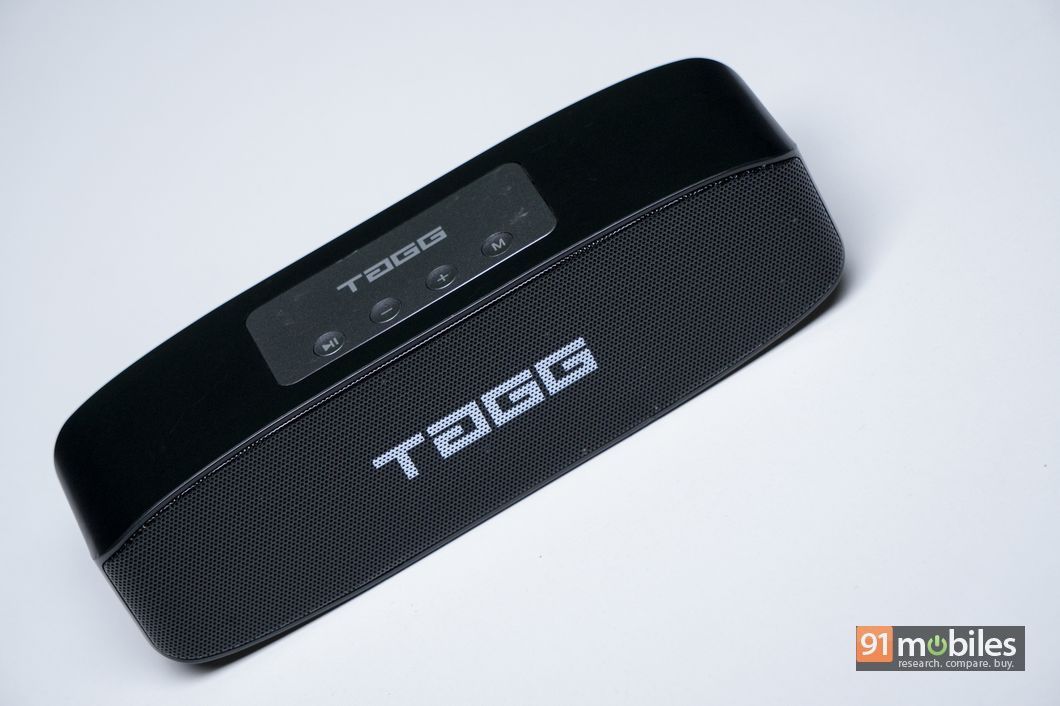 The duo confirmed that TAGG’s first fitness band is already in the testing phase, and can be expected to launch in the next five to six months. Mr Prakash also mentioned that the brand will be introducing an entire portfolio of trackers, but initially, it would be launching one wearable. The accessory would be available in multiple colour variants along with the ability to swap the bands, he added further.

Upon asking how the TAGG fitness tracker will differ from the competition, Prakash stated that the band will offer accurate data for at least eight to 10 sports. That’s not all, as the accessory will come with a colour touchscreen display. Moreover, the band will continue collecting data even without being connected to the smartphone, and feature an interactive, simple-to-use interface.

But what seemed most interesting is perhaps the fact that despite being loaded with features, TAGG’s fitness band will be priced between Rs 2,499 and 2,999, potentially ruffling the feathers of the competition, including the category leader – the Xiaomi Mi Band 3 (review). 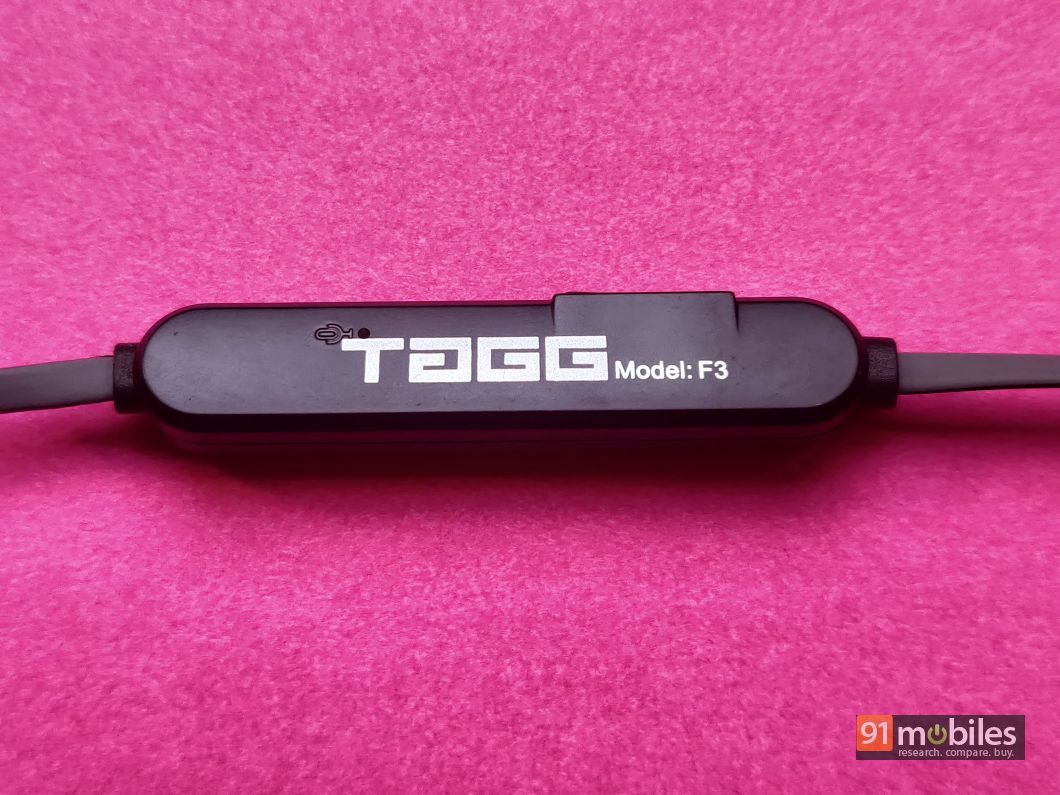 Along with entering new categories, TAGG will also be beefing up its portfolio of audio accessories. Mr Dhingra told us that the company will be introducing six to seven more audio products in the Indian market in the coming months. This would take its total tally of products in the market to between 30 and 35.

Realme GT 5G specifications spotted on Geekbench ahead of launch