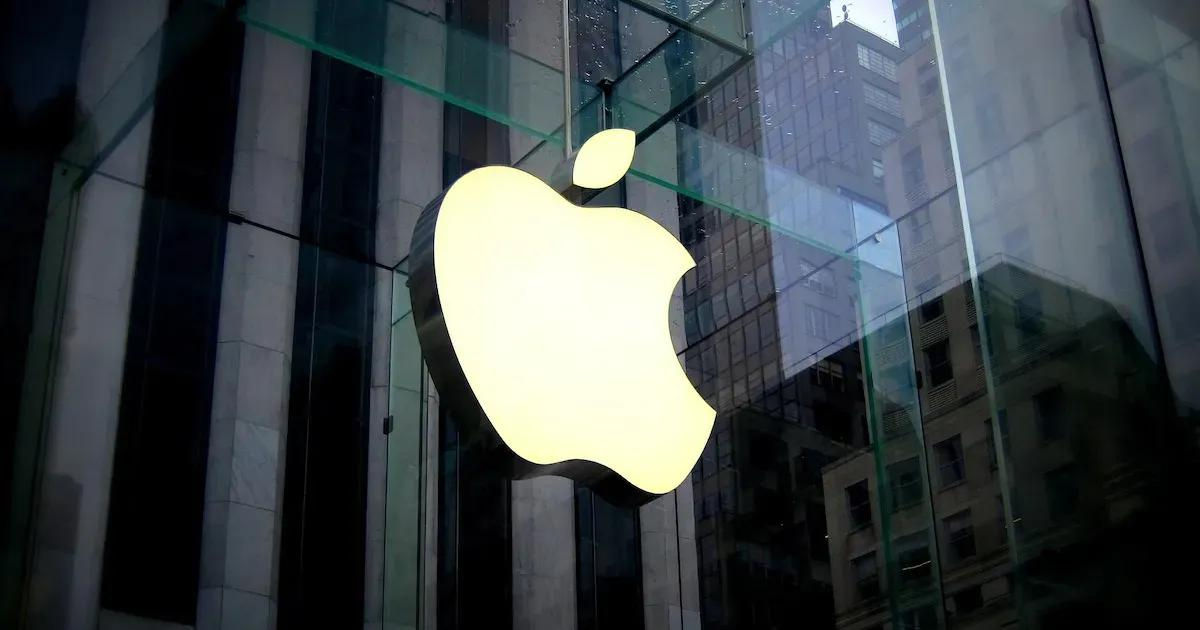 Days after Apple launched its iPhone 14 series globally, the Tata Group and Taiwanese supplier Wistron Corp. are in talks to create a joint venture to produce Apple’s iPhones in India, according to a report from Bloomberg. If the talks pan out, the salt-to-steel-to-software conglomerate could become the first Indian company to build iPhones.

The report, citing people with knowledge of the matter, says, “The aim is to make Tata a force in technology manufacturing, and the Indian salt-to-software conglomerate wants to tap the Taiwanese company’s expertise in product development, supply chain and assembly.”

According to the Bloomberg report, the deal’s structure and other specifics, including shareholdings, has not yet been decided. Further, the idea may involve Tata purchasing shares in Wistron’s Indian operations or establishing a new assembly facility by the parties involved, or both, the report added. It isn’t immediately clear whether Apple is aware of these discussions. The Cupertino tech giant has placed its trust in India since it started assembling iPhones in the country in 2017 with Taiwanese companies Wistron and Foxconn, keeping with the Indian government’s goal for domestic manufacturing.

the new venture will eventually produce up to five times as many iPhones as Wistron in India. Per the report, this partnership would also probably lead to Tata acquiring a portion of Wistron’s manufacturing operations beyond smartphones. This country has banned iPhone sales ahead of iPhone 14 launch: here's why

In recent news, Apple is seeking alternatives to manufacture its iPhones outside China and gradually trim the dependency on China to make and ship its latest iPhone models worldwide. This is because China clashed with the US government, imposed lockdowns across the country, and blocked shipments of TSMC and Taiwanese assembler Pegatron, affecting iPhone production.

If the agreement is successful, Tata might become the first Indian business to manufacture iPhones, which are now primarily put together in China and India by Taiwanese manufacturing juggernauts: Wistron and Foxconn Technology Group. Given Apple’s Make in India boom, this would favour both the parties – Apple and Indian iPhone buyers.