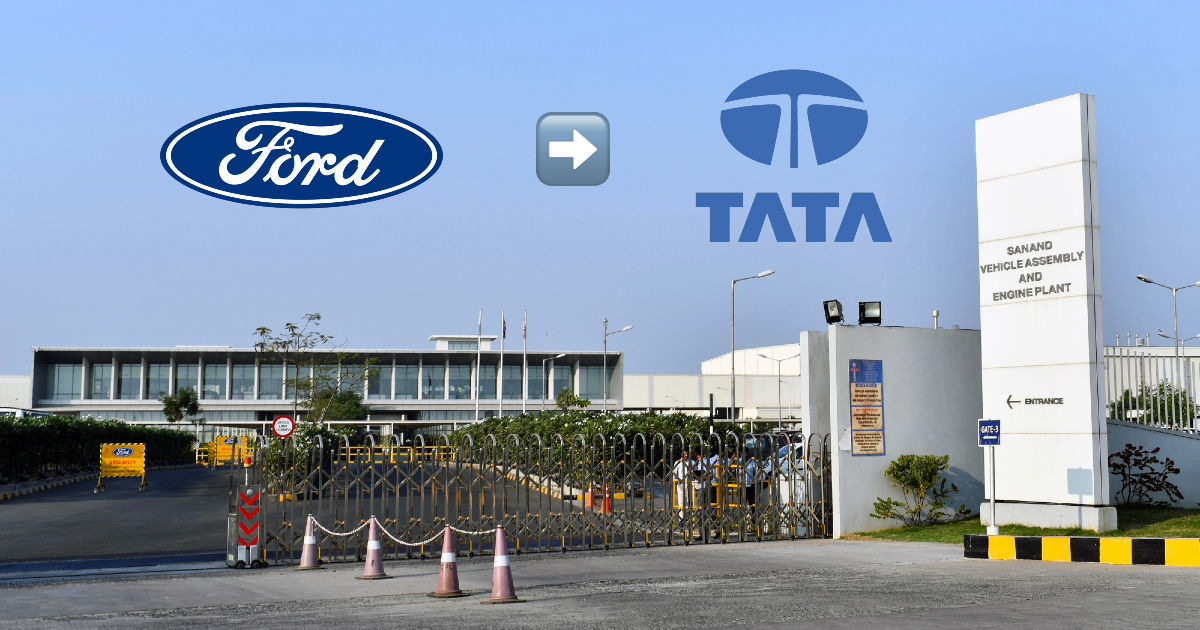 Tata Motors has acquired Ford India’s production facility in Sanand, Gujarat, by signing a Unit Transfer Agreement (UTA) worth over Rs 725 crore exclusive of taxes. Tata Passenger Electric Mobility (TPEML), the electric wing of Tata Motors, has signed this treaty with Ford India Private Limited (FIPL) that will buy out Ford’s India facility, as the American automaker transitions out of the Indian market after announcing the immediate seizure of manufacturing on September 2022.

The Sanand facility that was operated by Ford India has been of interest to Tata Motors, thanks to the company’s growing ambitions and high demand, which has made it imperative to increase its production capacity. It is expected that TPEML will make necessary reconfigurations and alterations to suit its production requirements better once it decides to start manufacturing out of the plant. 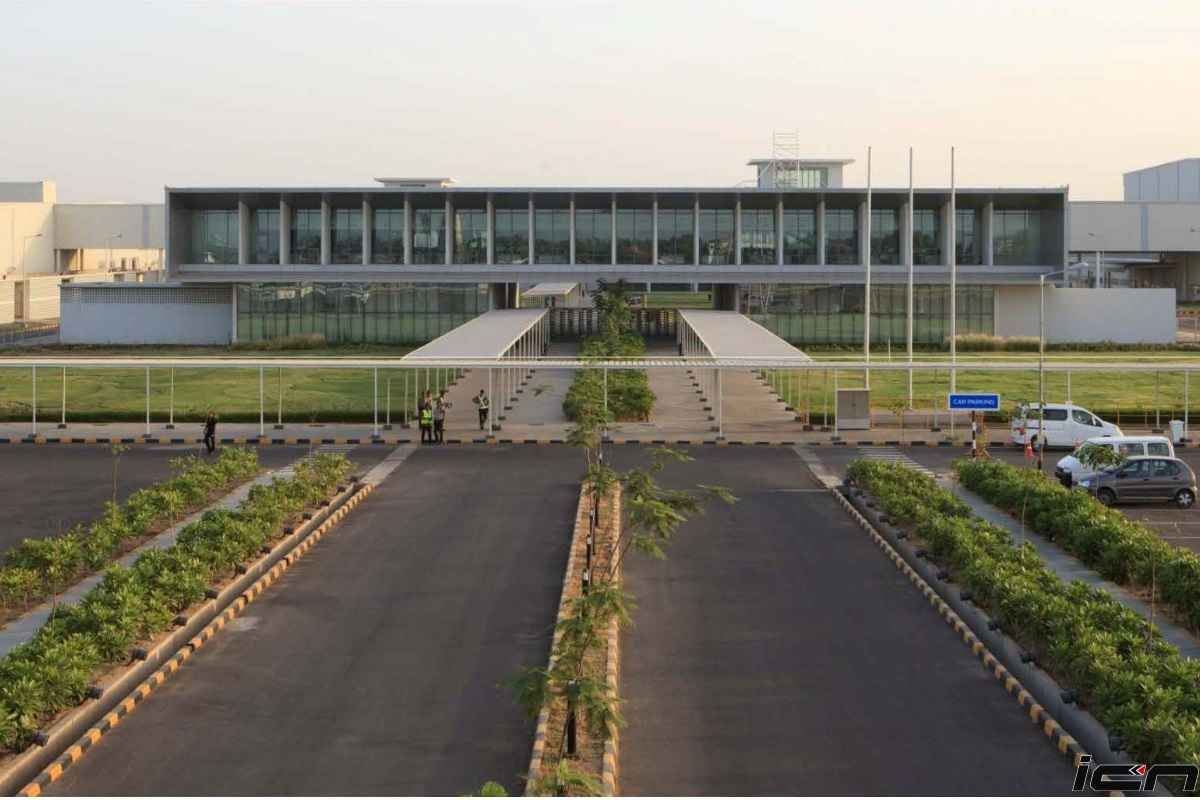 The final closure of this transaction will be reached once all necessary clearances and approvals are received, and other customary condition proceedings are completed. A tripartite MoU between the Gujarat Government, TPEML and FIPL was already executed on May 30, 2022, to provide the necessary support for the above transition.

This new acquisition will help Tata Motors to unlock a state-of-the-art production facility that has a capacity of 3,00,000 units scalable upto 4,20,000 units a year. TPEML operates out of a facility nearby the recently acquired FIPL facility; hence, a smoother transition can be expected.

Tata confirms Tiago EV to launch in India soon, tipped to be one of India’s cheapest EVs