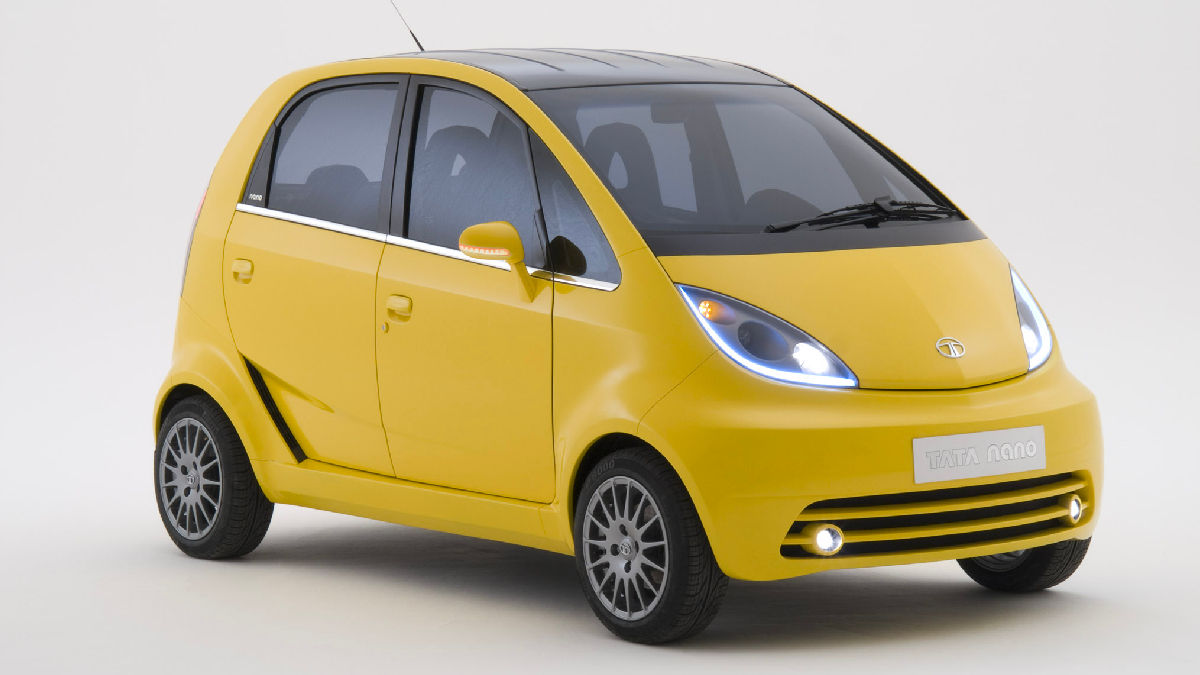 Tata Motors may introduce a Tata Nano EV, if recent reports attributed to industry sources are to be believed. Tata Nano, Ratan Tata’s pet project aimed at bringing the ‘dream’ of owning a four-wheeler to the masses, might soon see a revival. Tata Passenger Electric Mobility Limited has been a leader in the four-wheeler EV segment in India and the prospect of having more budget-end EV offerings that are suited for urban driving has struck chords with many.

Is Tata Nano EV on the cards? 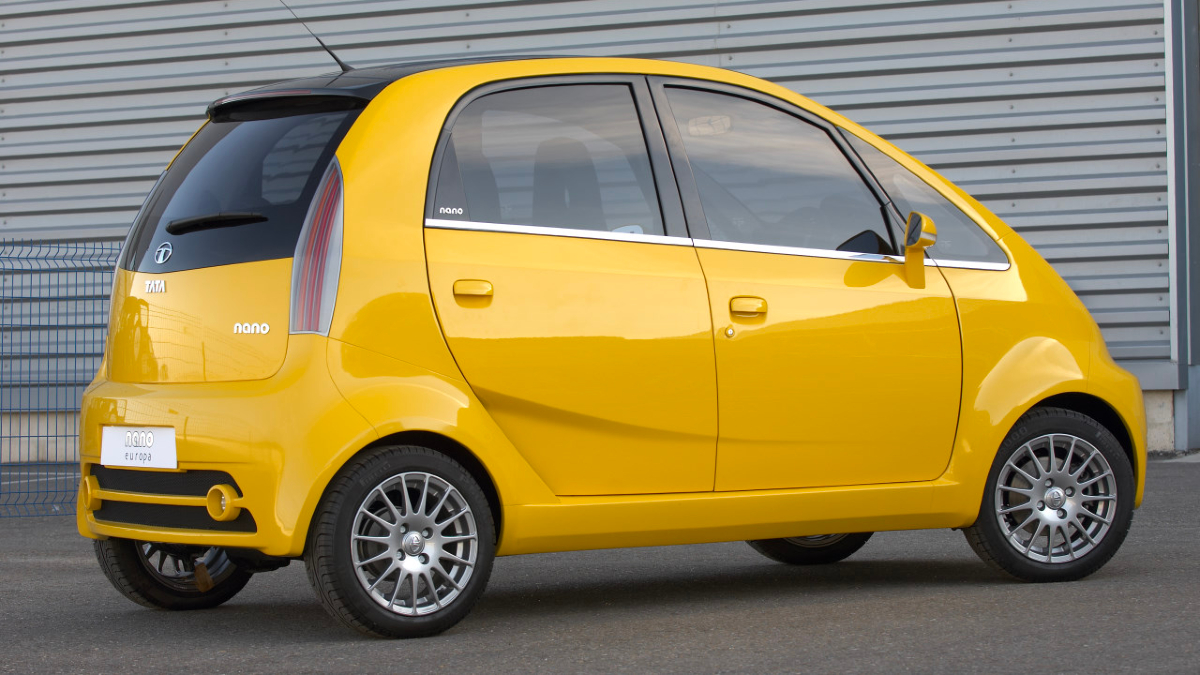 This time around, the Tata Nano could be resurrected as an entry-level EV offering from Tata Passenger Electric Mobility Limited’s stable. The idea of having a Tata Nano EV has been tinkered around for some time and seems to have gained noticeable traction on the internet.

The rumours also suggest the Tata Nano’s X3 platform could be utilised to implement an EV drivetrain. The monocoque chassis would also be required to be updated to meet the latest crash safety and pedestrian safety norms. The suspension and tyre setup will also be reworked to count in the added weight of the battery pack. If the idea matures, Tata Motors could also approach the Tamil Nadu government to acquire Ford’s Maraimalainagar plant.

When contacted by TOI for an official response on the rumoured Tata Nano EV, a Tata spokesperson is reported to have said, “Tata Motors doesn’t comment on speculation and forthcoming vehicles.”

Interestingly, the Tata Nano EV exists albeit as a custom one-off project. The single custom unit of Tata Nano EV was presented to Padma Bhushan and Padma Vibhushan recipient industrialist and philanthropist, Ratan Tata, by Electra EV. Ratan Tata was one of the early founders and investors in the EV startup, Electra EV. The custom Nano EV is based on a 72V EV architecture and gets custom red interiors. Moreover, Tata Nano EVs have been plying on the streets of Bengaluru as conversion kit cars and serve as cabs for an all-electric mobility service, the SainikPod Sit & Go.

Cheapest MG EV in India to be launched in 2023: will it rival Tata Tiago, Tigor EV?

The idea of having an electric Tata Nano is ancient and given the market direction, Tata Motors could deduce the viability of such a project. However, it’s too early to comment on the expected price range and a proper timeline for such a product. At the moment, the new Tata Tiago EV hatchback is the company’s entry-level EV product and has a starting price of Rs 8.49 lakh (ex-showroom).