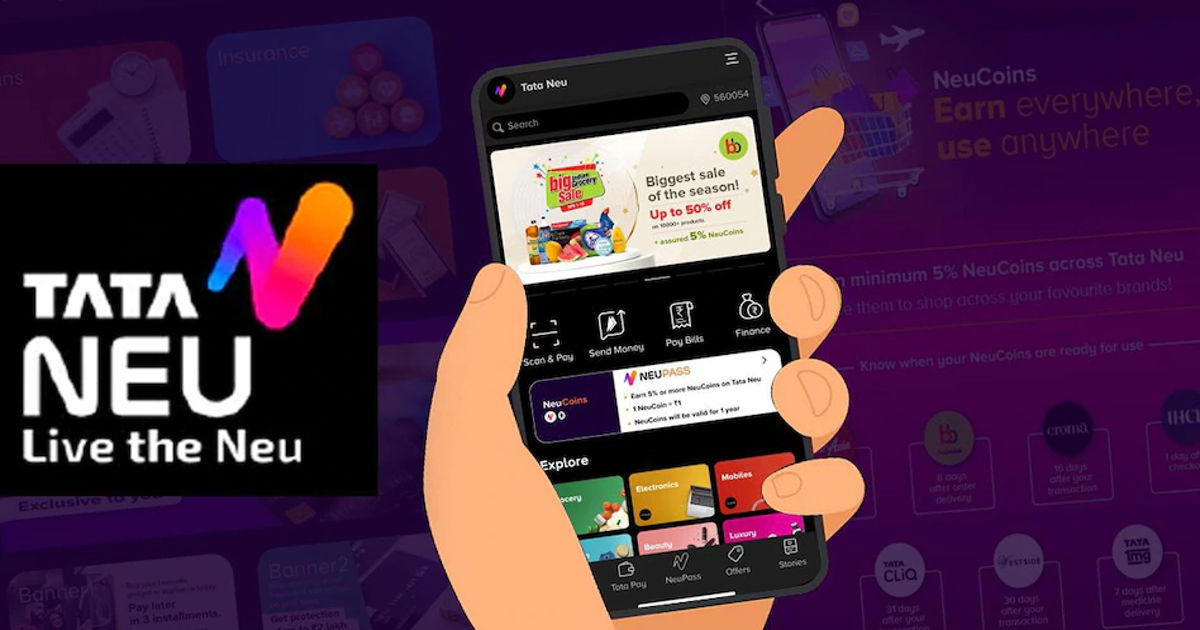 Tata Neu was officially announced in August 2020 and was only available as part of internal testing to Tata Group employees and a few others with referral codes. Via this app, the 154-year-old company has ventured into segments like payments, online food delivery, investments, and a host of other services.

In addition to launching Tata Neu, Tata Digital has also begun internal testing of Unified Payments Interface (UPI) payments on Tata Neu. It is said to be working with ICICI Bank and had also sought clearance with the National Payments Corporation of India (NPCI) for the UPI launch. Tata Neu is now listed as a third-party UPI app on NPCI’s website. 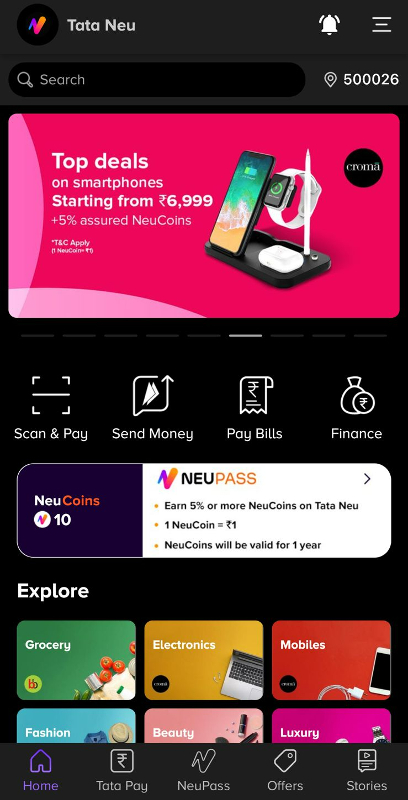 From grocery, health, beauty, pharmacies, mobile, gadgets to hotel-flight bookings, Tata Neu app has multiple offers with discounts. The Tata Neu super app is essentially unifying various brands of the Tata Group to offer a holistic user experience. For groceries, Tata Neu has integrated Big Basket, for electronics/mobiles, there is Croma and Tata Cliq. For fashion, Tata Cliq and Westside have been integrated. For travel, there is AirAsia India, for health, Tata 1mg, and for food delivery, the app has listed food menus from theb Tata-owned Taj hotels chain.

Additionally, the app will also offer financial services like utility payments, UPI service, loans, insurance, etc. Besides using card services (both debit and credit), net banking and UPI services, the user will also be given the option of opting for Tata’s UPI service, which has been added as a payment option on the app, and is currently under internal testing.

Tata Neu has a rewards program as well, wherein users will get Neu Coins which can be redeemed in future transactions and other offers. A unique membership program called NeuPass is also a feature of the app. 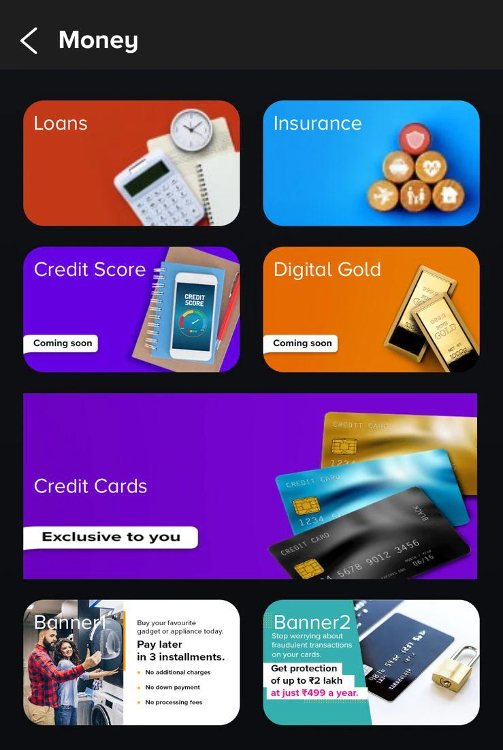 At the moment, Tata Neu is offering a 10 per cent discount on AirAsia flight bookings, up to 50 percent offers on grocery shopping from BigBasket, 70 percent offer on apparel from TataCliQ, and a 50 percent off on food delivery from nearby Taj hotels.

Tata Nexon EV with range up to 400km to launch on April 20th: report

Tata Pay UPI has begun its internal testing, with ICICI Bank as a partner. “Tata Neu has begun testing in a closed group. This is part of the process before opening it to all users,” ET reports citing a source aware of the matter. Tata UPI payments will face competition from the likes of PhonePe, Google Pay, Amazon Pay, WhatsApp Pay and Paytm.

The Neu app currently shows the Tata Pay section on the main homepage. On tapping that, users are required to register the UPI with their respective bank accounts. Like with most UPI apps, there are multiple options like ‘Scan to Pay’, ‘Request Money’, ‘Send Money’, ‘Check Balance’, ‘Account Transfer’, and Cards section as well.

This means users can pay at offline stores by scanning the QR code. Users can also pay bills, mobile recharge and much more.

Currently, Paytm is offering services comparable to the Tata Neu super app. However, Reliance Jio and Amazon are expected to follow suit soon.