91mobiles.com
Home News Tata Punch EV in the works, will likely come with an affordable...
Highlights 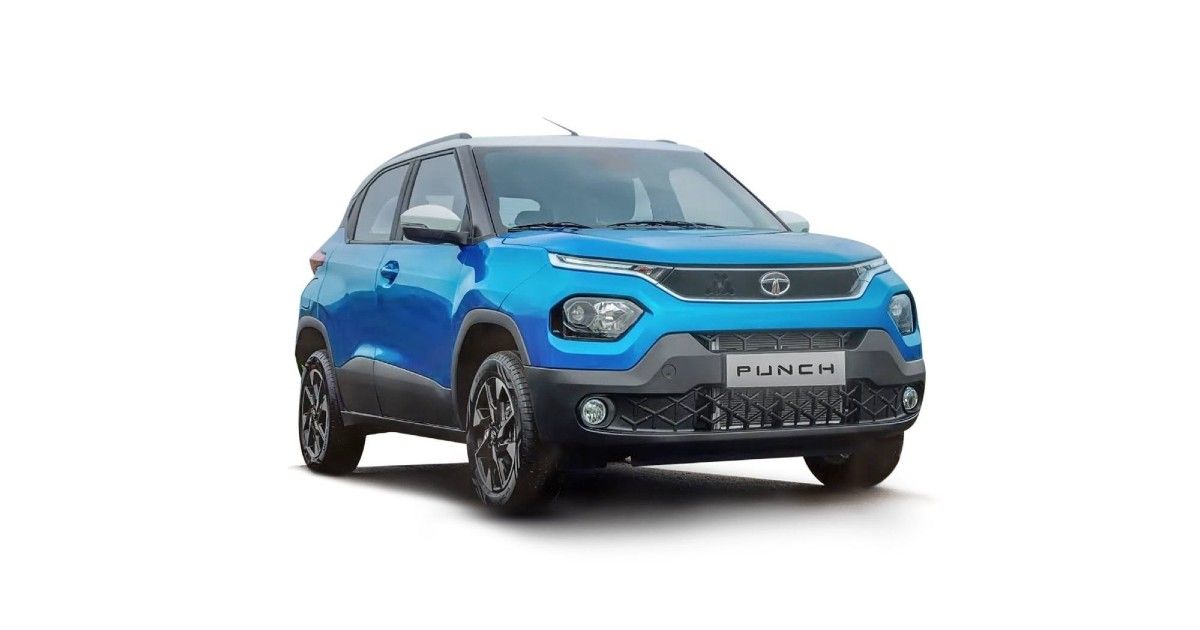 Tata recently introduced the Tata Punch, to cater to the micro-SUV market. The Tata Punch is based on a flexible and robust architecture, thus opening up possibilities of some alternative powertrain options in the future. Tata is looking to expand the Punch’s launch powertrain and is considering the likes of turbocharged petrol mill as well as an EV variant. Tata will also be enjoying the monopoly of striking a segment in the Indian car market given the fact that the Tata Punch lacks true rivals. While the petrol Tata Punch can go up against the cheaper Renault Kwid and Maruti Suzuki S-Presso, it will also compete with the likes of the Maruti Suzuki Ignis, Nissan Magnite, and Renault Kiger. However, in the EV space, the only real competition comes from its own stablemates, the Tigor EV and the Nexon EV, both of which live in a higher-priced segment.

The Tata Punch has been launched by the indigenous car manufacturer Tata Motors to cater to the micro-SUV segment. It is currently up for booking at an amount of Rs 21,000. The official launch of the car is set for October 20th. Tata Motors is currently enjoying amazing growth rates and a newly spawn cult following, owing to some highly successful product portfolios which are brought into the market in the recent past. The Tata Punch intends to expand Tata’s hold in the economical-end of the market by introducing some SUV-derived traits, funky design choices for the youth as well as a lucrative pricing strategy to grab the attention of the masses.

Tata Punch price in India will be revealed on October 20th, but it is rumoured to start around Rs 5 lakhs. The Tata Punch is based on the ALFA platform developed by Tata and first deployed on the Tata Altroz premium hatchback. It also shares the 1.2ltr powerplant.

Both turbo-petrol, as well as turbo-petrol powertrains, are ready at Tata’s disposal. This is because the new turbo-petrol engine was recently introduced in the Altroz and Tata is already working on the Altroz EV. This clarifies that both the powertrains are compatible with the new ALFA platform. Shailesh Chandra, president of the passenger vehicles business unit, in an interview with Autocar India, said, “we are working towards the EV, it’s a work in progress, but it will take some time.” The Tata Punch EV will inherit Tata’s now tried-n-tested Ziptron EV powertrain technology and will be aimed at the private car buyer segment in India.

The ALFA architecture allows Tata to explore possibilities of diversifying into other powertrain options including the likes of diesel, a turbo-petrol, and an EV powertrain. While the Tata Punch will not be able to accommodate the larger 1.5 ltr four-cylinder diesel mill from the Altroz owing to its smaller footprint and maximized cabin space approach, the older 1.0ltr three-cylinder diesel mill could be brought back in a new avatar. However, chances of such an event are slim owing to the massive shift from small diesel powerplants after the BS6 norms kicked in which made sustaining tiny diesel engines difficult and costly to upgrade. The next viable option could be the introduction of turbo-petrol or an EV architecture.