Home Auto Tata confirms it is working on a Tata Punch EV for India,...
Highlights 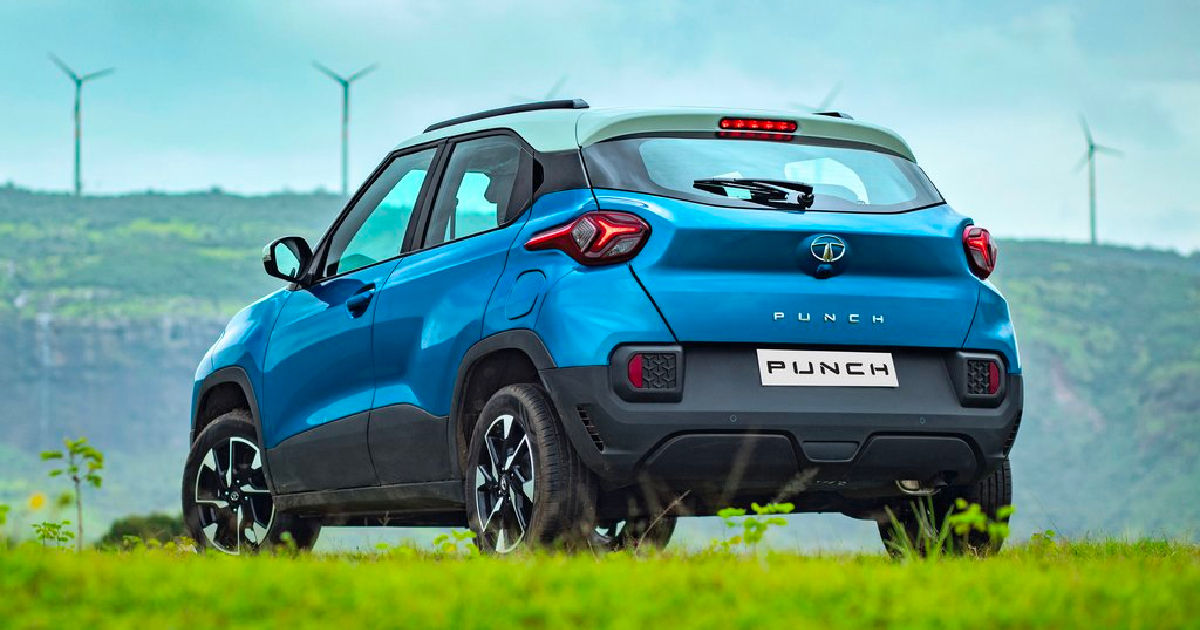 Tata Motors has given the go-ahead to its Tata Punch EV project which could become the first electric micro-SUV in the country. The project which has long been under speculation will finally get to see the light of day as top executive Vivek Srivatsa of Tata Passenger and Electric Mobility has confirmed the company’s plans to launch the product soon. Tata Motors currently has four EV models in its lineup, namely, the Tata Tiago EV, the Tata Tigor EV, the Tata Nexon EV Prime and the Tata Nexon EV MAX.

Tata Motors has given the green light to the Tata Punch EV project based on the Tata Punch ICE-powered small SUV. The electric Tata Punch could become India’s first EV micro-SUV and is likely to sit alongside Tata’s Tiago EV and Tigor EV in terms of pricing.

Maruti Suzuki's first EV for India, as big as a Creta, with 500km range coming to Auto Expo 2023