91mobiles.com
Home Mobiles Vivo pulls out of IPL, Tata to take over as title sponsor...
Highlights 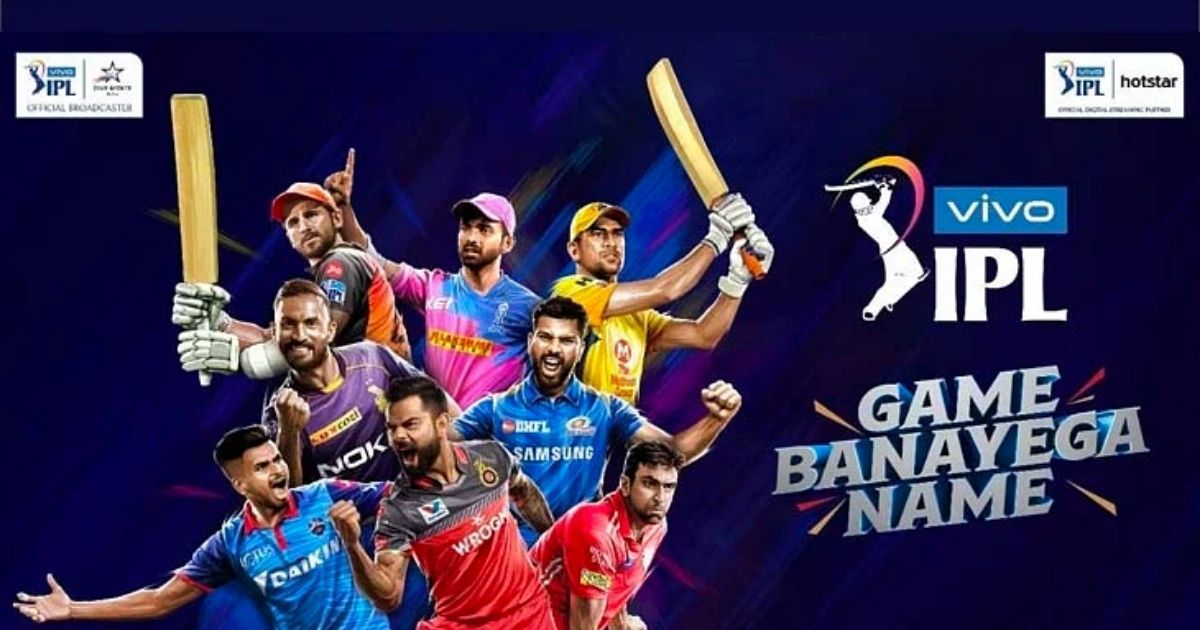 In a strange turn of events, Vivo has pulled out as IPL’s title sponsor and Tata will take its place come next season. The decision was taken at the Governing Council meeting of the IPL on January 11, 2022. Vivo has been the title sponsor for IPL for more than five years now. Tata group is now set to take its place and remain the title sponsor for 2022 as well as 2023 IPL games. The news has officially been confirmed by the BCCI officials and, as it turns out, Vivo requested to exit the IPL sponsorship deal and the GC approved it.

IPL gets a new title sponsor next year

As per the report, Vivo still has a couple of years left in its sponsorship deal with IPL and during this period, Tata will act as the title sponsor. This necessarily means that those who have been used to calling IPL as, well, Vivo IPL, will now have to reset things and start calling it Tata IPL. Sounds strange right?

The news has officially been confirmed by a couple of BCCI officials who attended the GC. As per one of those officials, “There was a request from Vivo to exit the IPL sponsorship deal and the GC has approved it. The BCCI will continue to earn the same fee for the title rights.”

For those unaware, Vivo got the title rights at a cost of Rs 440 crore a year back in 2018. The deal was paused for a year back in 2020 because of the ongoing diplomatic standoff between India and China, and the rights were transferred to Dream 11 back then. The original deal was up to the 2020 IPL season, and it got extended till 2023 because of the one-year break. Now, the Tata Group will take the role of being the title sponsor for the 2022 and 2023 IPL seasons.