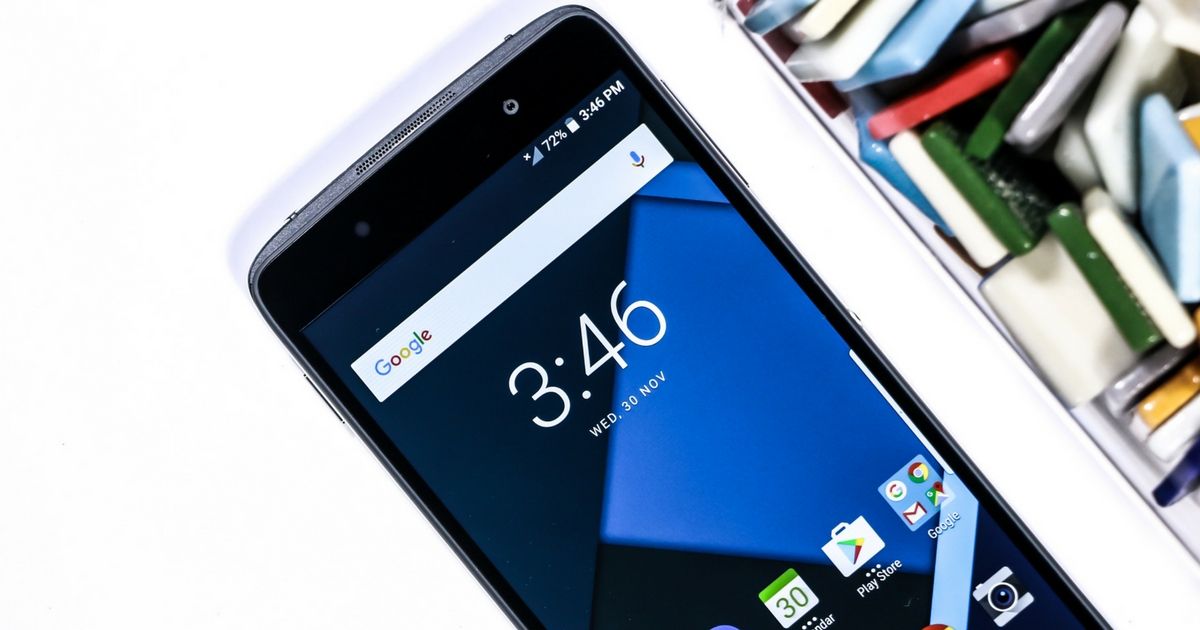 Earlier in September, BlackBerry had announced that it would stop designing smartphones going forward. The struggling Canadian smartphone maker said that it will rely on third-party vendors to make its devices, while providing the software for the same. Now the company has announced that China’s TCL Communication Technology Holdings Ltd will make and sell BlackBerry-branded phones across the globe. 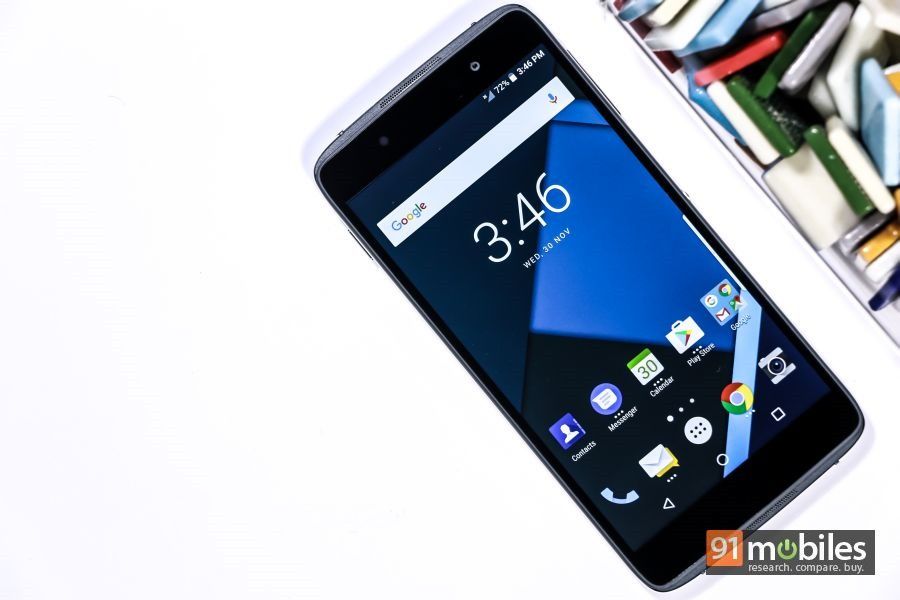 It is BlackBerry’s first licensing deal since its transition to a software company. The phones produced by TCL, which also manufactures Alcatel-branded phones, will be coupled with BlackBerry’s software and server suite. The partnership is anything but surprising, since TCL and BlackBerry have already collaborated earlier on two devices – the DTEK50 (review) and DTEK60 (first impressions) .

As part of the deal, TCL will do all the work including design, manufacturing, selling, and providing customer support for upcoming BlackBerry-branded mobile devices. BlackBerry, on the other hand, will be controlling and developing security and software solutions for these devices.