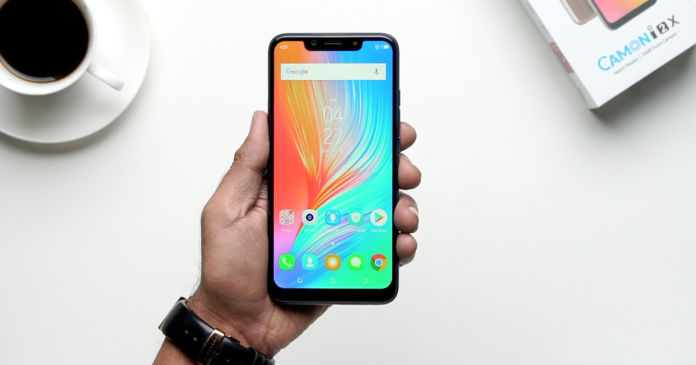 Last week, TECNO rolled out the press invite for the launch of its flagship Camon device in India. Today, the Hong Kong-based brand has gone ahead and announced the Camon i2X smartphone in the country. As expected, the handset comes with a notch atop the display and dual camera setup on the rear panel. 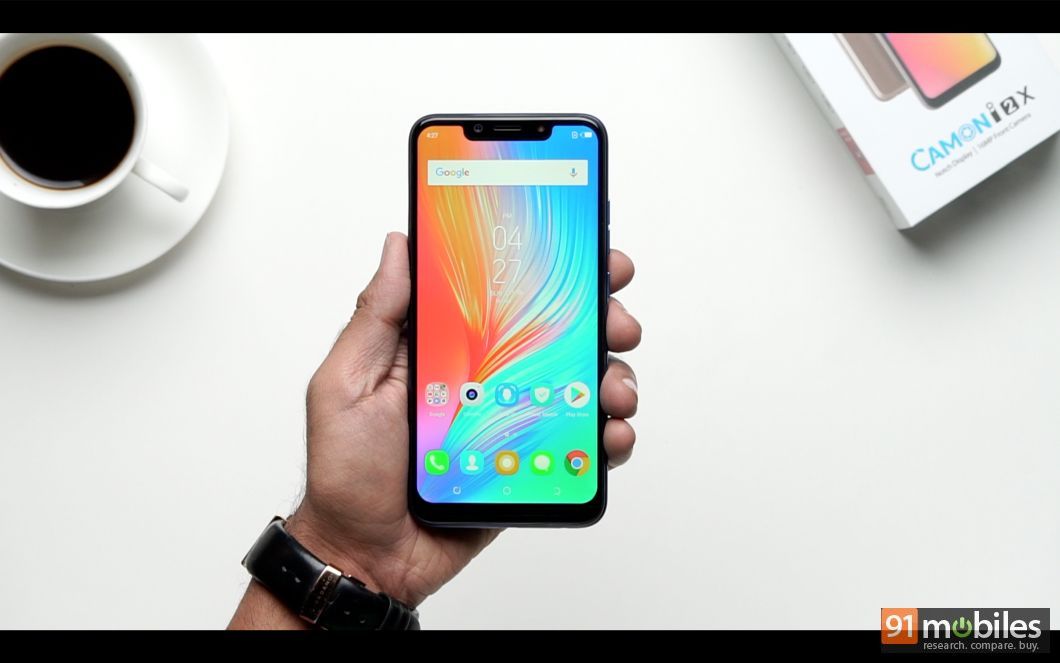 Discussing its specifications, the TECNO ships the Camon i2X smartphone with a 6.2-inch display. The LCD screen bears a resolution of HD+ (1,500 x 720 pixels) and an aspect ratio of 19:9. The dual-SIM handset is powered by MediaTek’s MT6762 octa-core chipset clocked at 2.0GHz. The SoC is paired with 4GB of RAM and 64GB internal storage, which is expandable with a dedicated microSD card slot. For security, the handset features a fingerprint sensor on the rear panel. 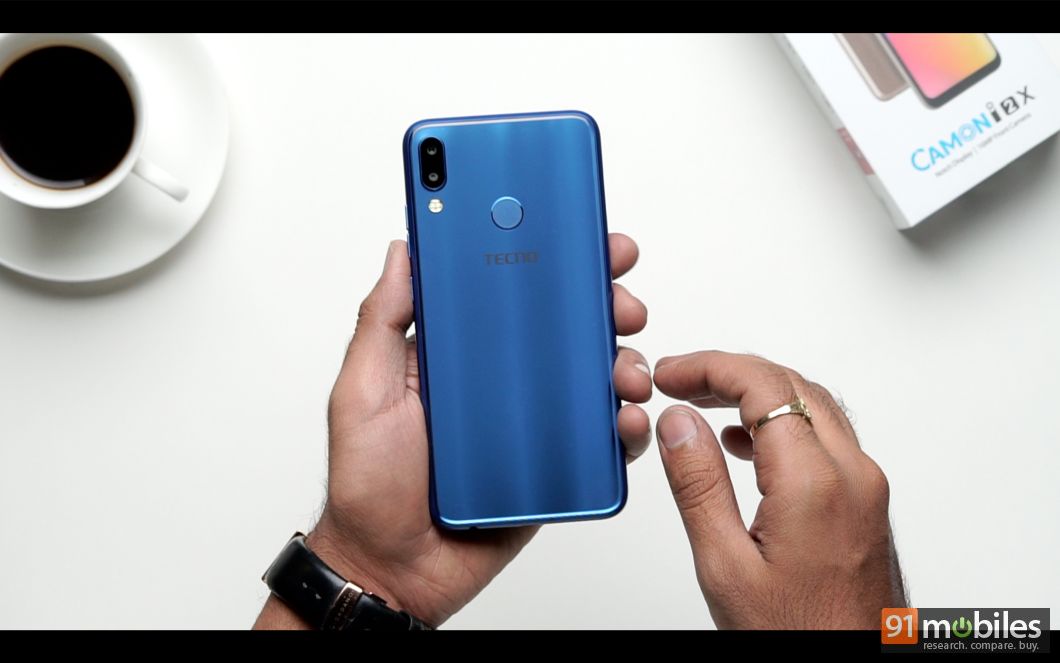 On the camera front, the Camon i2X features a 13-megapixel f/1.8 main sensor, combined with 5-megapixel f/2.4 secondary sensor and quad LED flash. For selfies and video calling, there is a 16-megapixel front camera with dedicated flash and f/2.0 aperture lens. The camera app is integrated with features like Bokeh Mode, AI HDR, AI Beauty, Super Pixel Mode, and Panorama. Powering the handset is a non-removable 3,750mAh Li-On battery, and software-wise, it boots Android 8.1 Oreo-based HiOS 4.1 out of the box. Connectivity options include 4G LTE, Wi-Fi, Bluetooth 5.0, and GPS/ Glonass.

The TECNO Camon i2X India price has been set at Rs 12,499. The device has been announced in three colour variants of Aqua Blue, Midnight Black, and Champagne Gold.