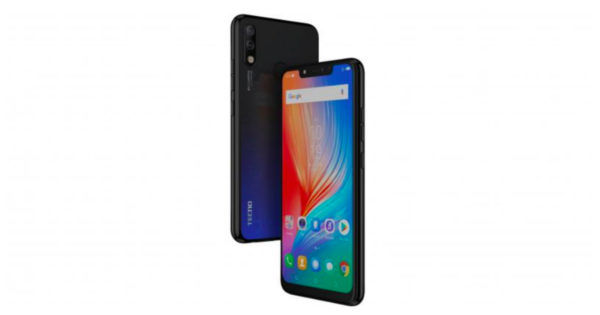 “TECNO Camon iSKY 3 packs a 6.2-inch HD+ display with 88 percent screen-to-body ratio and runs Android 9.0 Pie out of the box”

TECNO has launched a new smartphone in the Camon series, called the Camon iSKY 3. It is the brand’s first smartphone to come with Android 9.0 Pie out of the box. The handset sports a 6.2-inch HD+ notch display with a 19:9 aspect ratio and a screen-to-body ratio of 88 percent. It comes with the dual-rear camera and weighs only 150 grams.

The TECNO CAMON iSKY 3 price in India is Rs 8,599. It will be available in Midnight black, Aqua Blue, Champagne Gold, and Nebula Black colours. The brand is offering one-time screen replacement, 100-days free replacement, and one month extended warranty. 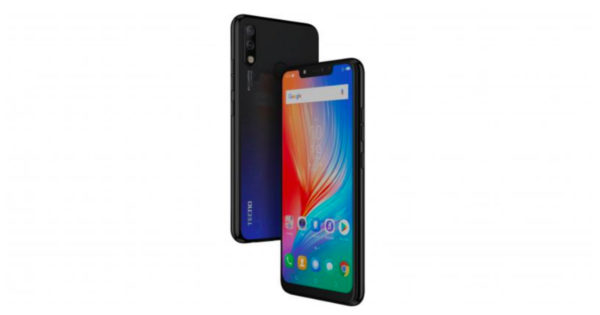 As for the specifications, the TECNO Camon iSKY 3 is powered by a 2GHz quad-core 64-bit processor, though the brand hasn’t revealed which chipset the handset packs. The smartphone has 2GB of RAM and 32GB onboard storage, further expandable up to 256GB, and runs on HiOS 4.6 based on Android 9.0 Pie. The UI comes with AI features such as smart panel which makes accessing apps faster on the go, app shortcuts based on usage habits, Zeroscreen to perform tasks like booking cab, and Google’s Digital Wellbeing. There is also a bike mode which, when enabled, will reject calls and automatically send a reply message. The smart panel and bike riding mode will be enabled via an OTA update.

The handset features a 13MP primary with f/1.8 aperture, quad flash and a secondary 2MP sensor for depth information and supports 4X digital zoom. There is an 8MP front-facing camera with f/2.0 aperture, 78-degree wide angle and front flash. The device comes with a 6-level AI beauty mode that scans up to 228 facial points. Connectivity features include dual 4G, Wi-Fi, Bluetooth, GPS.

There is a fingerprint sensor on the rear and AI face unlock that recognizes 128 facial points to unlock the device. It features a 3,500mAh battery that uses AI power management to track user usage pattern and optimises the battery life by adjusting the power saving mode.

This multi-colour smartphone which changes colours is launching soon in India: here are its specifications