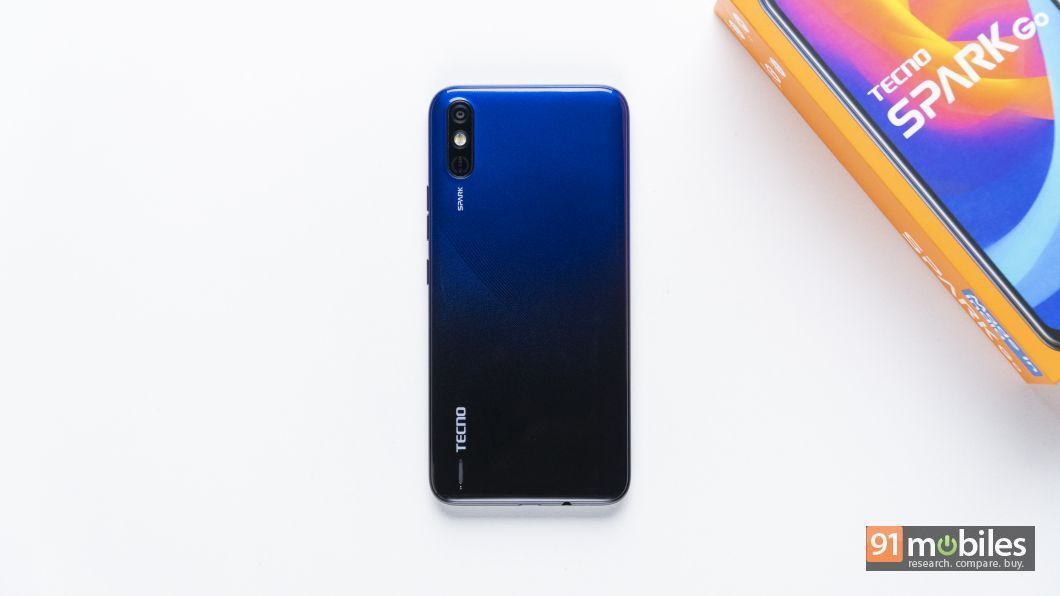 Thanks to the GST rate hike in India and the depreciating value of the Indian rupee, smartphone vendors, including Samsung, OPPO, Vivo, Realme, Redmi and Xiaomi, have increased the prices of their smartphone to keep with the profits. Now, Tecno smartphones and Itel feature phones have also received a price hike in the country, 91mobiles has learnt from retail sources. The new prices went into effect on April 8th across retail stores in India. However, the Tecno smartphones and Itel feature phones won’t be available for purchase right now due to the ongoing coronavirus lockdown in the country. The prices of the Tecno smartphones have gone up significantly, which makes the affordable models slightly costlier than before. It remains to be seen how Indian customers respond to the new price hike considering that Tecno smartphones are mostly focused on the offline markets. TECNO’s Phantom series handles Rs 12,000 to Rs 15,000 segment, the Camon series phones are priced between Rs 8,000 to Rs 10,000 bracket and lastly, the Spark series is an affordable line-up.

Itel feature phone prices have also been increased, but not by a large margin. They are still affordable even with the new prices and will be available in offline retail stores across India.

Separately, TECNO and Infinix brands are gearing up to launch Android TVs in India. The Infinix will be the first to introduce a new smart TV and is said to rock a 43-inch screen and carry a price tag of around Rs 20,000 to Rs 25,000. It was initially expected to launch in January but was delayed owing to the coronavirus pandemic across China. However, not much else is known about TECNO smart TV, but it could take on Xiaomi smart TVs in the affordable segment.