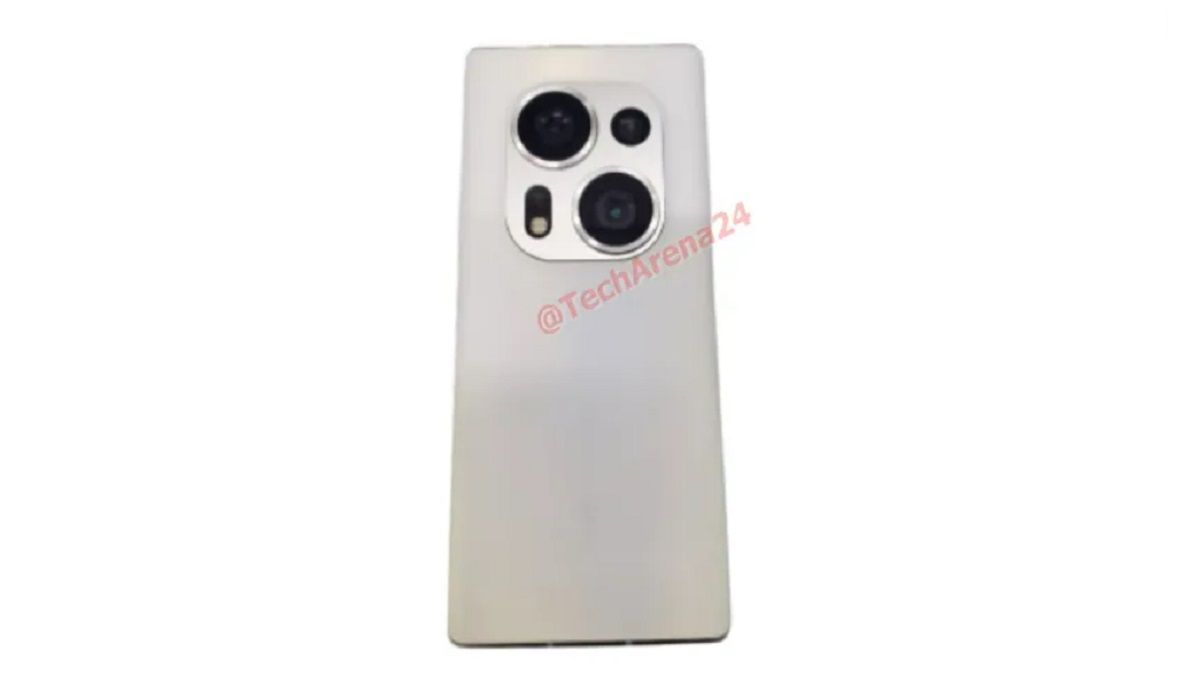 Tecno Phantom X2 launch is set for December 7th in Dubai and it will succeed the previously released Phantom X. Ahead of the launch event, Tecno has revealed some more key information about the smartphone. The company reveals that the upcoming smartphone will be powered by MediaTek Dimensity 9000 SoC, “Eagle Eye Lens” camera technology, and other features. Meanwhile, a new leak by TechArena24 has disclosed the Tecno Phantom X2’s design and key specifications. 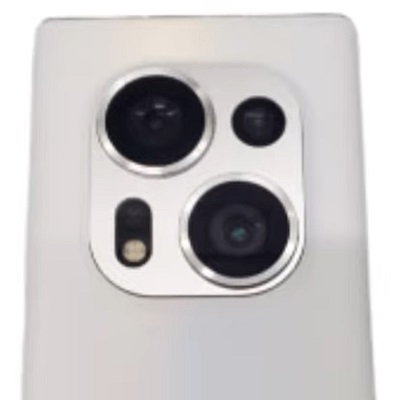 Leaked images of the upcoming Tecno Phantom X2 reveal that the phone will feature a 6.8-inch FHD+ curved Super AMOLED touchscreen with 120Hz refresh rate support. And in the rear camera department, the smartphone will most likely house a triple camera setup consisting of a 64MP primary sensor. It is said that the smartphone also features a gimbal camera for video stability that also serves as an ultrawide and macro lens. There will be a 32MP selfie camera placed in the centre cutout of the display.

It is known that the upcoming Tecno Phantom X2 will be powered by MediaTek Dimensity 9000 SoC, but the leaks reveal that it will be paired with 8GB of RAM and 256GB of internal storage that can be expanded via a microSD card. The smartphone will house a massive 5,100 mAh battery with fast charging support and will run HiOS 12 skin software based on Android 12 out of the box. The upcoming smartphone will most likely feature a USB-C port for charging, but there will be no 3.5mm headphone jack. It will also come with an under-display fingerprint scanner.

Tecno Phantom X, the predecessor of the upcoming smartphone, was launched in India in May for Rs 25,999. The Tecno Phantom X came with a 6.7-inch AMOLED panel bearing a 90Hz refresh rate and FHD+ resolution and was powered by a Mediatek Helio G95.