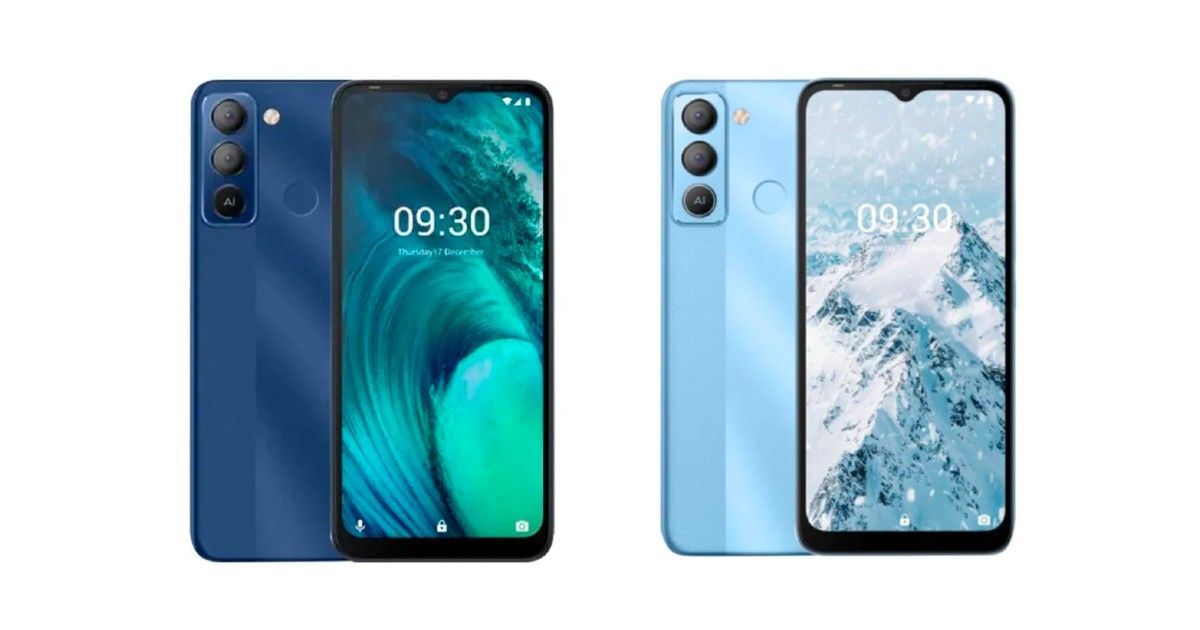 Chinese smartphone manufacturer Tecno has launched the Tecno POP 5 LTE smartphone as its latest budget smartphone. The Tecno POP 5 LTE joins the ranks of Tecno POP 5C and Tecno POP 5P in the brand’s POP lineup. The budget device has been launched in just one configuration at the moment: 2GB RAM and 32GB internal storage. Its key specifications include the Unisoc SC9863 SoC, 5,000mAh battery, and dual rear cameras, along with the budget price tag.

The new Tecno POP 5 LTE costs PHP 4,599 (about Rs 6,800) in The Philipines and PKR 15,000 (roughly Rs 6,400) in Pakistan. It will be available in two colour options: Deep Sea Luster and Ice Blue. While the company hasn’t brought out any official announcements on the release of the device,  the smartphone is presently up for sale on e-commerce sites in both The Philippines and Pakistan. 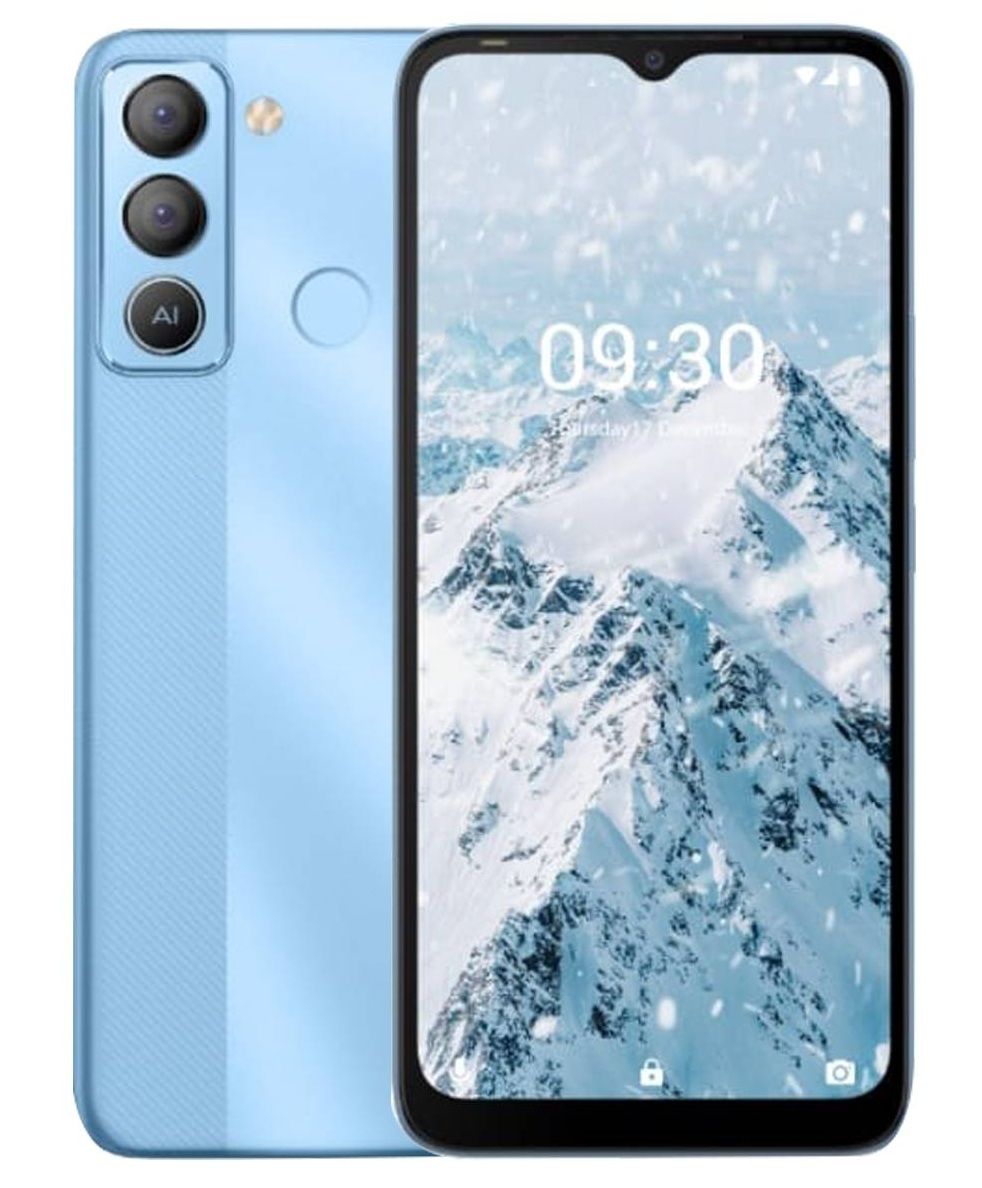 Tecno POP 5 LTE is powered by the Unisoc SC9863 chipset and is paired to a PowerVR GE8322 GPU. The computing unit will be available with 2GB RAM and 32GB internal storage, as mentioned earlier. The storage on the device can be expanded via a microSD card slot. The smartphone packs a 5,000mAh battery, but doesn’t support fast charging.

The Tecno POP 5 LTE is packaged inside a polycarbonate body and features a 6.5-inch HD+ waterdrop display. The screen refresh rate is limited to 60Hz and is surrounded by narrow bezel on three sides and a thick chin at the bottom.

The notch hosts a 5MP front camera for selfies. At the back, there is a dual-camera system that consists of an 8MP main camera and a 0.3MP depth sensor and a flash. Design-wise the camera housing at the back has three circles, two host the camera sensors and one gets an ‘AI’ badging.