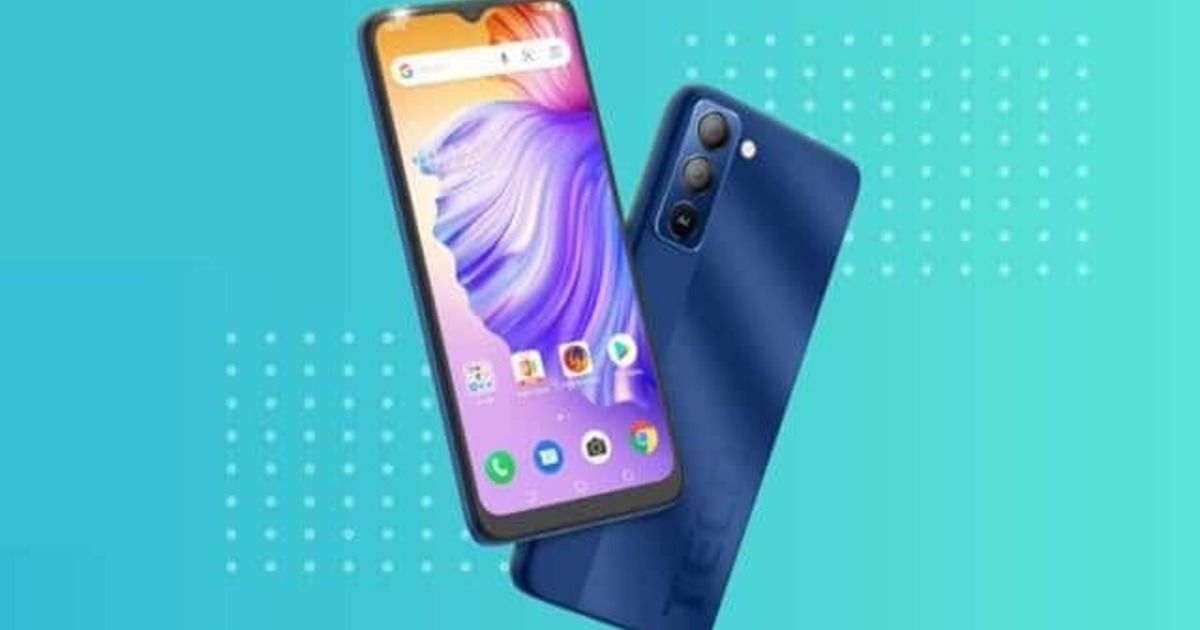 Weeks after Tecno launched its Tecno Pop 5 in India, the company has started to tease its next Pop 5 series smartphone – Tecno Pop 5 Pro. Tecno took it to Twitter to share the teaser of the Pop 5 Pro that suggests the device could debut soon. The teaser also reveals that a 6,000mAh battery will power the handset and house a waterdrop notch. Tecno Pop 5 Pro will be an upgraded version of the Tecno Pop 5. Rumours suggest Pop 5 Pro will feature a 6.53-inch HD+ display, 2GB RAM and 32GB storage option, and will be powered by MediaTek Helio A25 SoC. Now, the teaser has confirmed a 6,000mAh battery.
Show Full Article

As for the cameras, Tecno Pop 5 has a dual-camera setup at the back including, an 8MP primary camera with f/2.0 aperture paired with an AI lens. It has a 5MP camera housed in a waterdrop notch for selfies and video calls on the front. Connectivity options include 4G VoLTE, Wi-Fi 80211, Bluetooth v 5.0, and GPS. It also has a 3.5mm audio jack. The Pop 5 is also IPX 2 splash resistant.

Tecno Pop 5 retails at Rs 6,299 in India. Tecno Pop 5 Pro price in India is expected to be higher than the Tecno Pop 5.