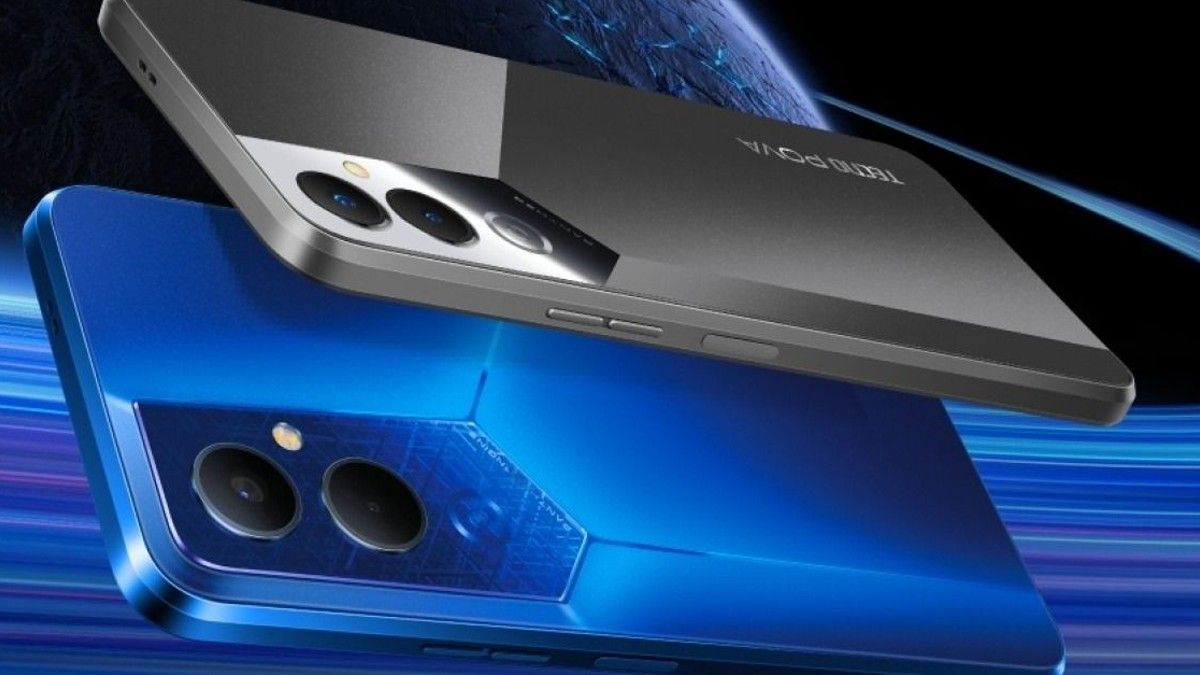 TECNO POVA 4 smartphone launch in India seems to be just around the corner. The company has started teasing the phone, which will succeed the TECNO POVA 3 in the country. The handset will be a 4G offering, with MediaTek Helio G99 SoC ticking at its core, much like the variant that was launched globally last month. The key specs of TECNO POVA 4 will also include a 6,000mAh battery. The handset will be sold exclusively via Amazon.in. The listing of the phone is already live on the e-commerce platform, with a coming soon tag. Having said that, here’s what we can expect from the TECNO POVA 4 in India: 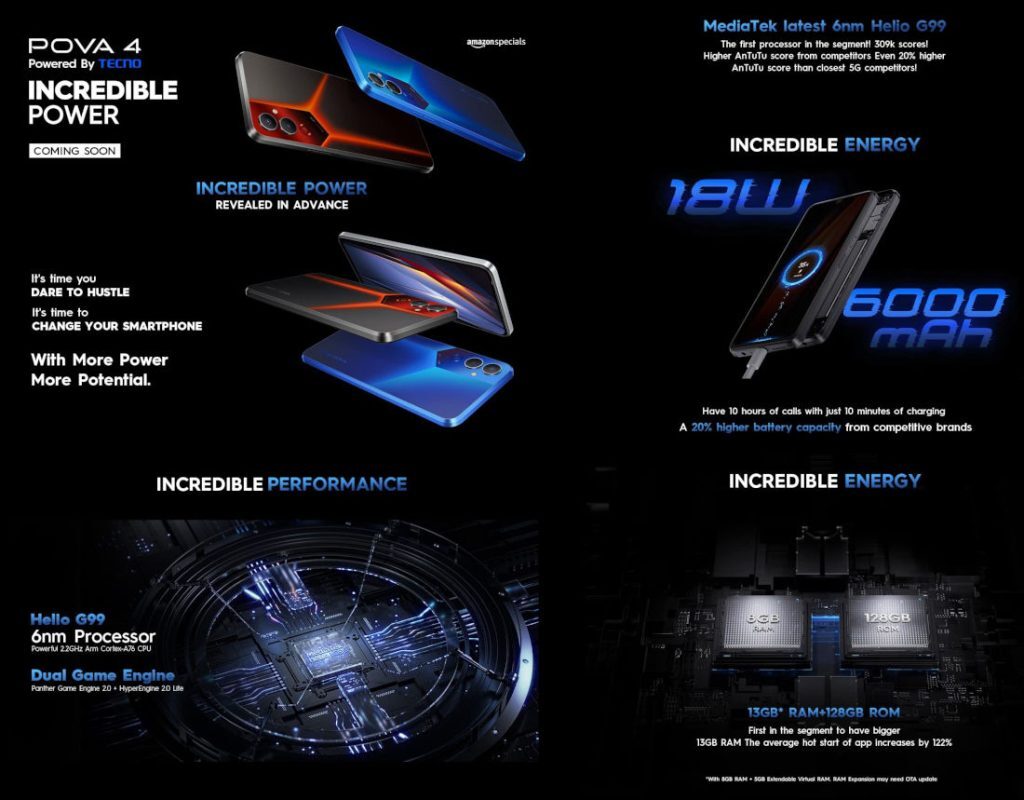 The TECNO POVA 4 has been priced globally at $216, which roughly translates to Rs 17,999, for the single variant with 8GB of LPDDR4X RAM and 128GB of inbuilt UFS2.2 storage. However, given the fierce competition in the market and TECNO’s previous track record, the phone could be priced under Rs 15,000 in India.

There is no word on TECNO POVA 4 India launch date yet. But, since the company has started teasing the phone, the handset could launch later this month.

The TECNO POVA 4 comes with a 6.82-inch LCD panel with an HD+ resolution and a 90Hz refresh rate. It is powered by the newly released MediaTek Helio G99 SoC and is offered in a single variant with 8GB LPDDR4X RAM and 128GB UFS2.2 internal storage that can be further expanded via a microSD card.

The POVA 4 features a dual camera setup on the back with a 50-megapixel main sensor and a second sensor for assistance, as well as an LED flash. An 8-megapixel camera sensor with a dedicated LED flash handles selfies on the phone. The POVA 4 draws power from a large 6,000mAh battery that comes with 18W fast charging. Other features of the smartphone include a side-mounted fingerprint sensor, a 3.5mm audio jack, stereo speakers, dual-band WiFi, FM radio, and Android 12 with HiOS 8.6.