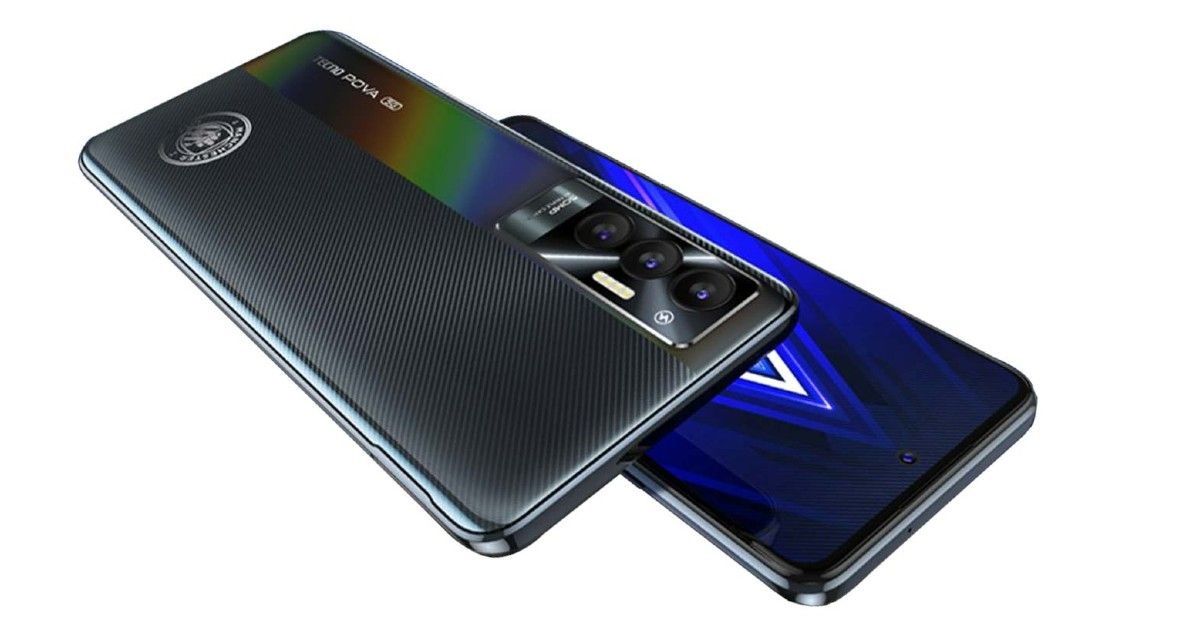 Tecno revealed its first-ever 5G-enabled cellphone, the Tecno POVA 5G, earlier this week. Now, Arijeet Talapatra, CEO of Transsion India, has confirmed the handset’s India launch timeline in an interview with GizNext. Talapatra has confirmed that the device would be released in the third or fourth week of January and will cost between Rs. 18,000 and 20,000 in India. In addition to smartphones, the mobile company wants to grow into the smartphone accessories market as well. According to Talapatra, the company plans to release a new TWS, speakers, and a smartwatch in 2022. Mr. Talapatra further stated that the Tecno wristwatch will be released in Q2 2022 and will cost less than Rs 5000. Speakers will be available in January. Let us now take a closer look at the upcoming Tecno POVA 5G design and its key specifications. 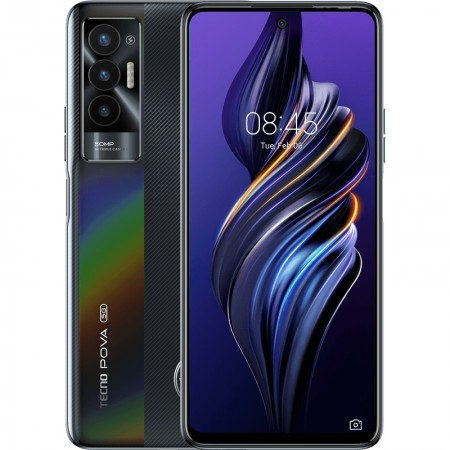 On the front, the smartphone comes with a punch-hole camera at the top center of the part of the display with a small chin at the bottom. It also comes with a 3.5mm headphone jack at the bottom, which has become a rare feature these days with a USB Type-C port at the bottom of the device.

Coming to its display specifications, The POVA 5G has a 6.9-inch Full HD+ IPS LCD display with a 120Hz refresh rate and a touch sampling rate of 180Hz. Further, the smartphone is powered by a MediaTek Dimensity 900 5G CPU and a Mali G68 GPU. It only has one memory and storage configuration of 8GB of LPDDR5 RAM and 128GB of UFS 3.1 storage. It starts up with Android 11 and a HiOS overlay on top.

Coming to its camera, a 50MP sensor, a 2MP sensor, and an AI lens are included in the handset’s triple-rear camera configuration. The Tecno POVA 5G has a 12MP selfie camera with a dual flash for selfies and video calls. The smartphone also has a 6,000mAh battery and supports 18W rapid charging.
Also Read

The smartphone was launched in Nigeria for NGN 129,000, which roughly translates to about Rs 23,300. But as mentioned earlier the smartphone will be priced at a lower amount in India, with the company’s CEO confirming its launch in the sub Rs 20,000 price bracket. We will have more information about the device, as and when it launches in India, so stay tuned for that. 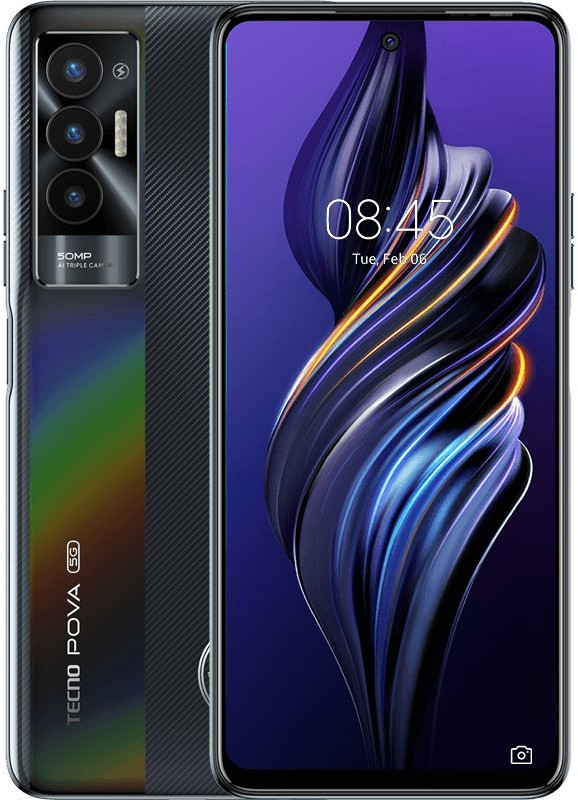