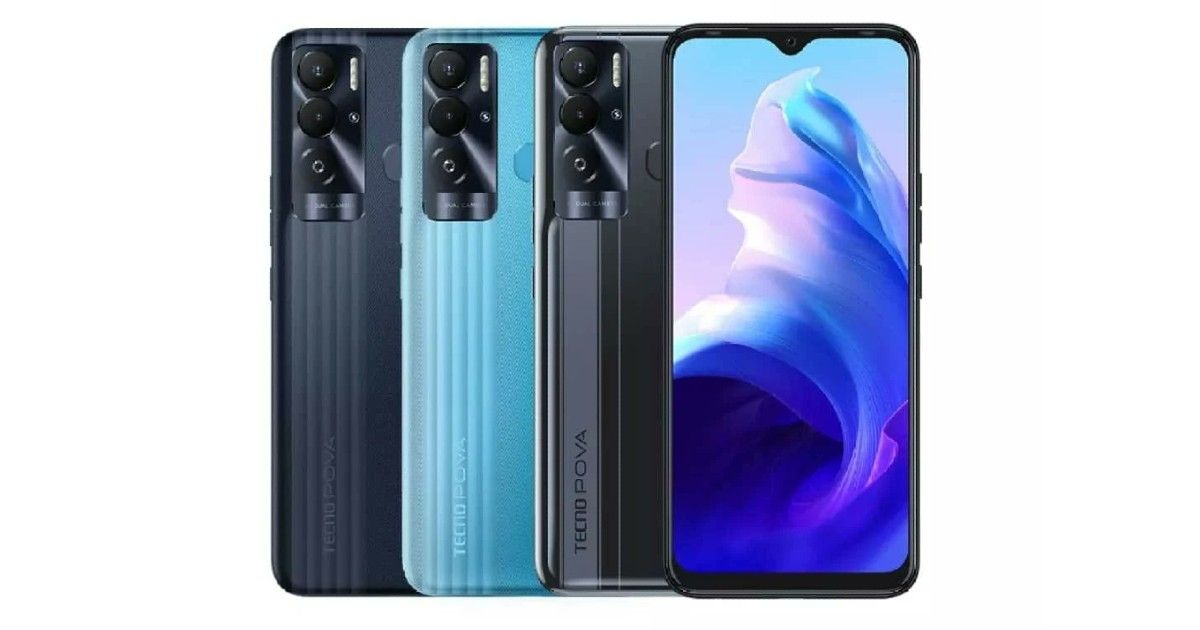 Tecno recently launched its new budget smartphone, named the Tecno POVA Neo, in African markets. The smartphone’s main highlight is its 6,000mAh battery, 6.8-inch display, and attractive design. The company also launched its Tecno Camon 18 last week with a 48MP primary camera. Now, Twitter tipster Paras Guglani has revealed a new poster of the POVA Neo, which implies that the smartphone could launch soon in India. The poster also reveals that the company could offer free wireless earbuds alongside the smartphone at its launch. The poster confirms 6GB of RAM and 128GB internal storage.

The smartphone features a 6.8-inch notch display and an attractive rear design. The display’s resolution is HD+ (1640 x 720 pixels). It boasts a thin-bezel design and a touch sampling rate of 120Hz. Further, it has a triple rear camera system with a 13MP primary sensor, a secondary sensor, and a tertiary sensor. It sports an 8MP front-facing camera for selfies. It is powered by a 1.8GHz MediaTek Helio P22 CPU. The battery is one of the most notable features of the smartphone with a 6,000mAh battery capacity that supports 18W fast charging. 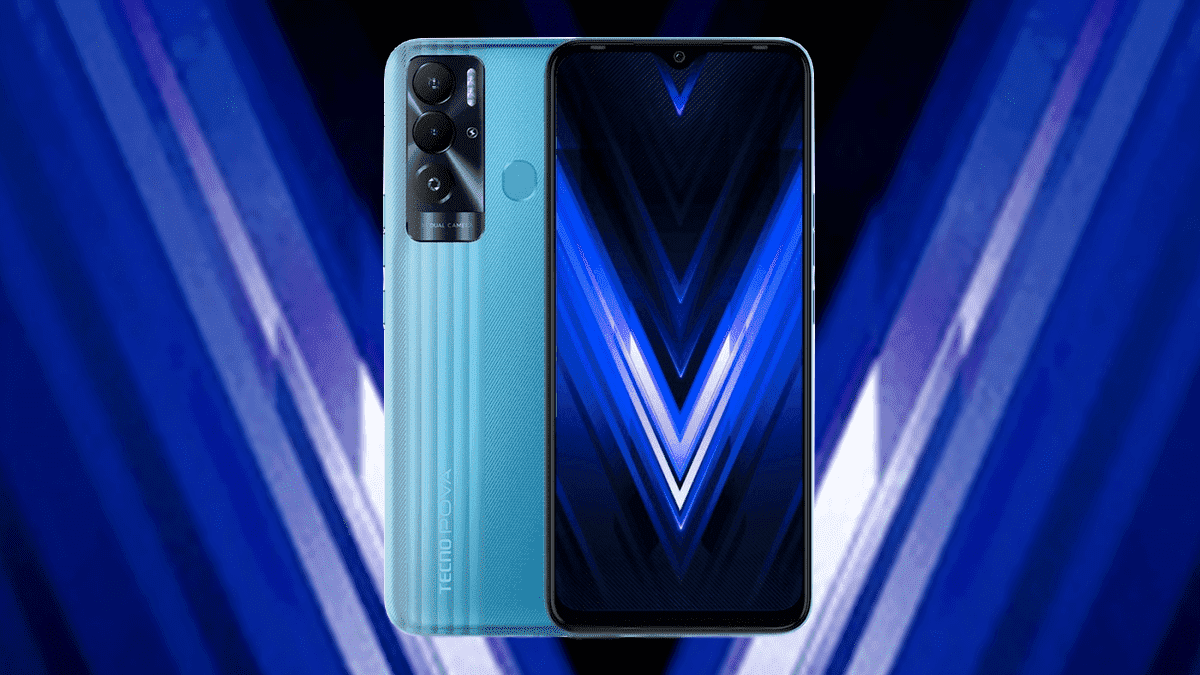 It comes pre-installed with Android 11 and Tecno’s own HiOS 7.6 OS on top. For enhanced security, the smartphone includes a rear fingerprint scanner, below the camera module. With the 18W charger included in the retail package, the large battery may be charged through a USB Type C connector. Thankfully, there are no micro USB connectors on the device. After all, many companies still cling to an outdated standard that is incapable of offering adequate charging speeds at this price range.

The smartphone was launched in Nigeria with a price tag of NGN 72,500, which is roughly estimated to be about Rs 13,000. It was launched with 4GB of RAM and 64 GB of internal storage there, but the poster revealed it will be launched in a 6GB+128GB option in India. The poster also revealed its two colour options of Black and Blue. We will have more details about the device when it’s officially launched in India, so stay tuned for that. 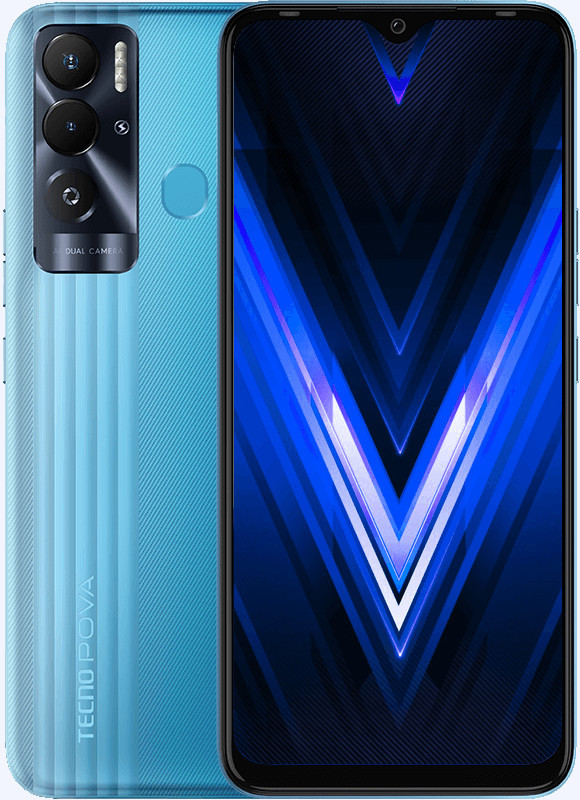 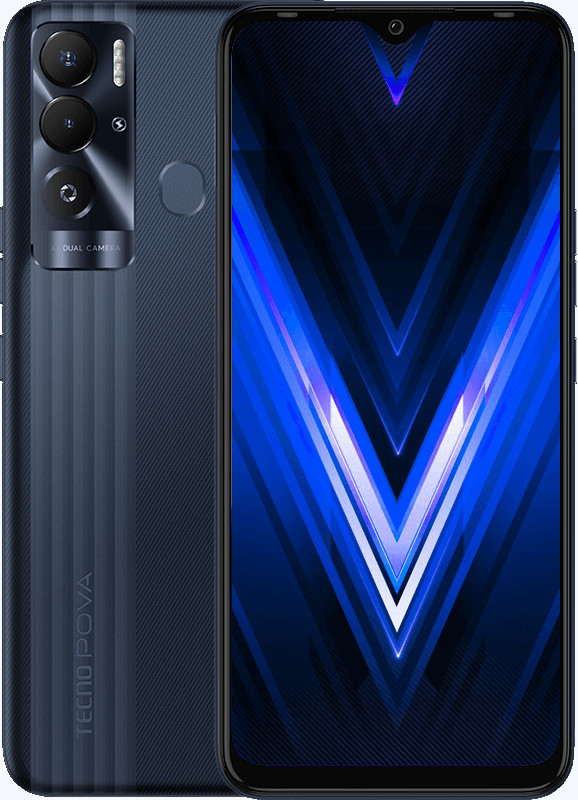