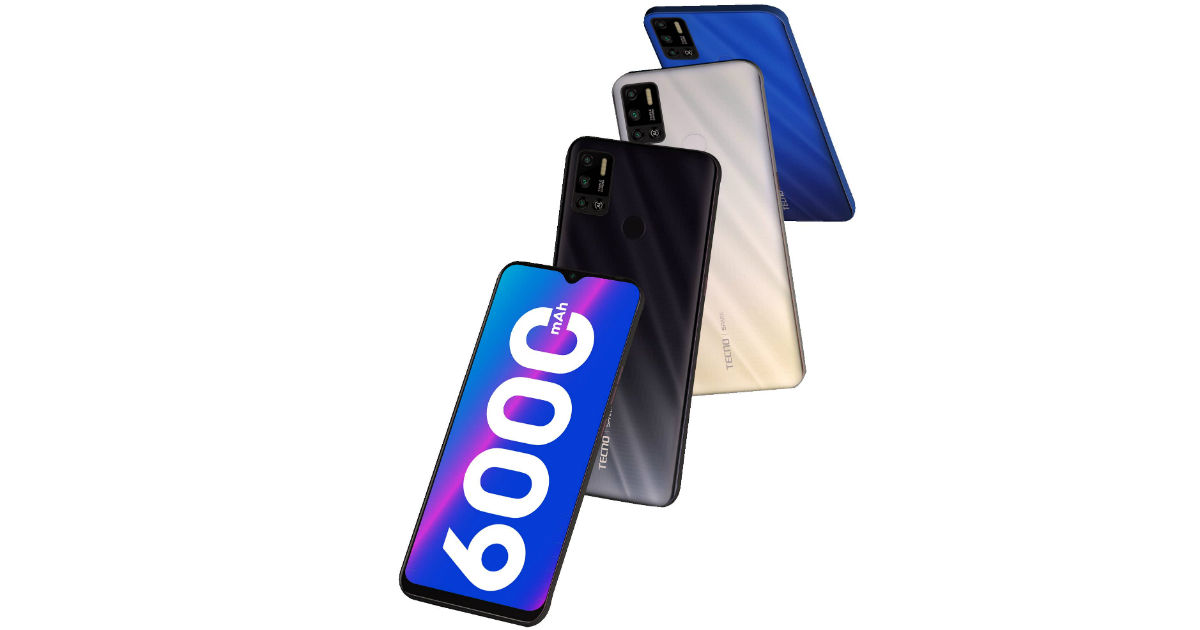 Tecno Spark 6 Air new variant with 3GB RAM and 64GB storage has been launched in India in the budget segment. To recall, the handset originally debuted in the country back in July and ships with a massive 6,000mAh battery that is claimed to offer a standby time of 30 days and a waterdrop notch design for the selfie camera. Initially, the Tecno Spark 6 Air was launched in a 2GB + 32GB option. The company later releases a 3GB + 32GB variant. Now, the Tecno Spark 6 Air 3GB + 64GB option joins the list. Apart from the new RAM and storage configuration, the rest of the specifications remain the same. 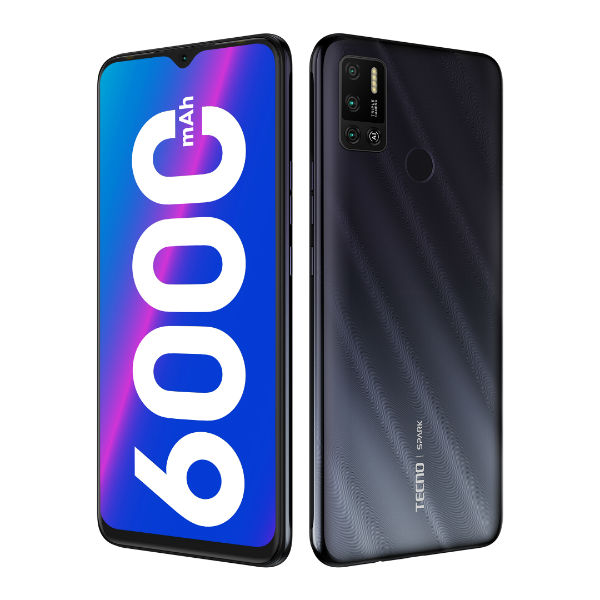 Tecno Spark 6 Air sports a large 7-inch HD+ display with 1,640 X 720 pixels resolution, a waterdrop notch to accommodate the selfie snapper, and 90 percent screen-to-body ratio. It is powered by the MediaTek Helio A22 SoC paired with up to 3GB RAM and up to 64GB internal storage that is further expandable via microSD card. The Tecno Spark 6 Air boots Android 10 OS with HiOS 6.2 out of the box. Connectivity features dual 4G LTE support, Wi-Fi, Bluetooth, GPS, and standard micro USB port for charging and data sync.

Moving to photography, the Tecno Spark 6 Air has a 13MP primary sensor with quad-LED flash, a 2MP depth sensor, and an AI lens. On the front, there is an 8MP snapper for video chats and selfies. It has a rear-mounted fingerprint sensor and AI face unlock for security. The phone houses a large 6,000mAh battery and measures 174.68X79.36X9.3mm.