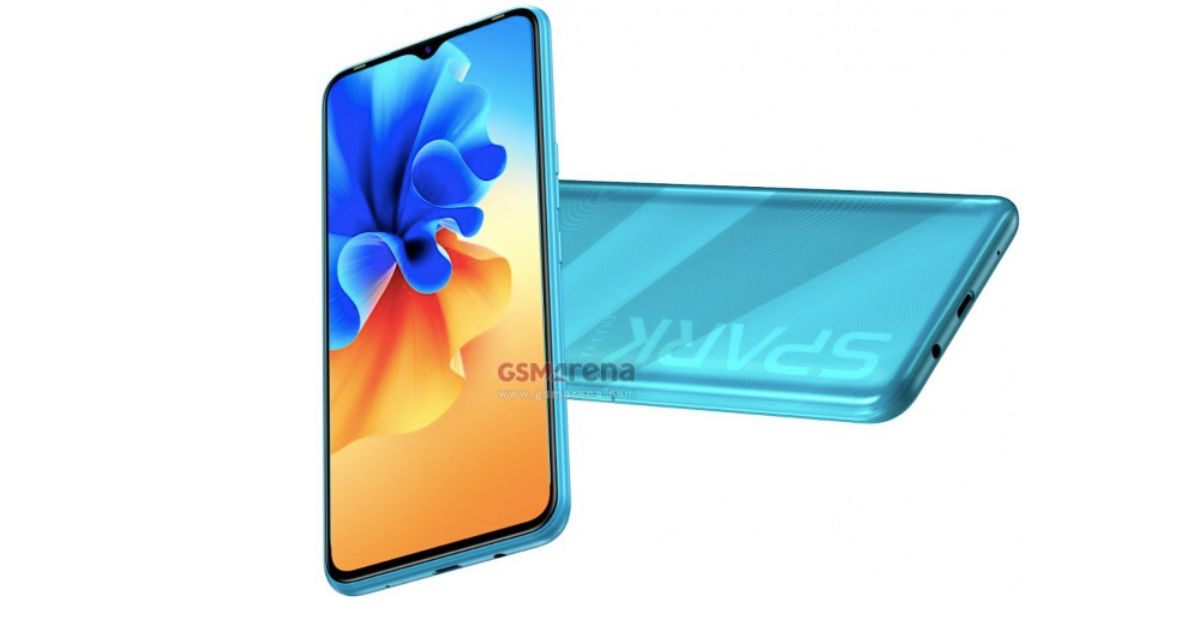 TECNO Spark 7 is set to launch in India next week with some interesting features at an affordable price point. A few reports have revealed that the smartphone will launch next week under Rs 10,000. Today, 91mobiles has learned from industry sources about a few TECNO Spark 7 camera features, such as the ability to record time-lapse videos, video Bokeh and slow-motion videos. The TECNO Spark 7 also comes with various speed settings ranging from 15X to 5400X. Little more is known about other TECNO Spark 7 specifications at this point, but the smartphone will be available in three colour variants, Green, Black, and Blue. We have also learned that the TECNO Spark 7 will be available for purchase via Amazon.

GSMArena revealed the design of the TECNO Spark 7. The render reveals the phone will come with a waterdrop display, a Type-C port, and a 3.5mm headphone jack. While the exact TECNO Spark 7 screen size isn’t known, industry sources claim it will be big. We’re probably looking at the same 6.8-inch HD+ IPS LCD panel found on its predecessor. The camera specs listed above requires a fairly competent SoC. Hence, the TECNO Spark 7 will likely run a MediaTek Helio G85 chipset, at the least. A similarly-specced Qualcomm chipset is also a possibility.

Moving on to the cameras, the TECNO Spark 7 will require upgraded camera sensors to pull off some of its advertised features. A quad-camera array seems more likely, given that it is found on just about every recently-launched smartphone. Furthermore, the smartphone will also require a competent primary sensor, so its antecedent’s 16MP module won’t cut it. This is all we can speculate about the TECNO Spark 7 at this point. We should know more about it as its launch date approaches. 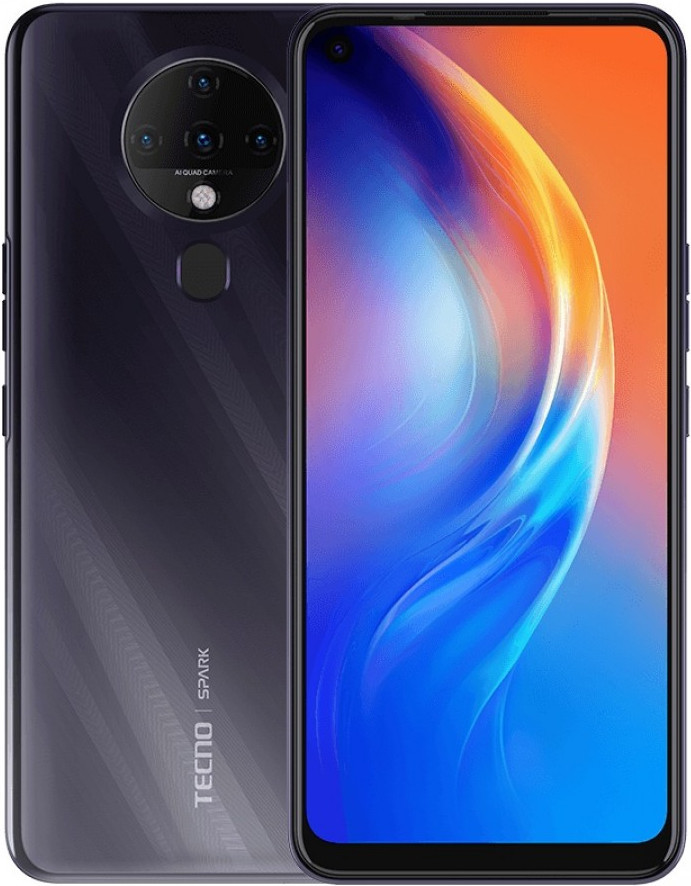 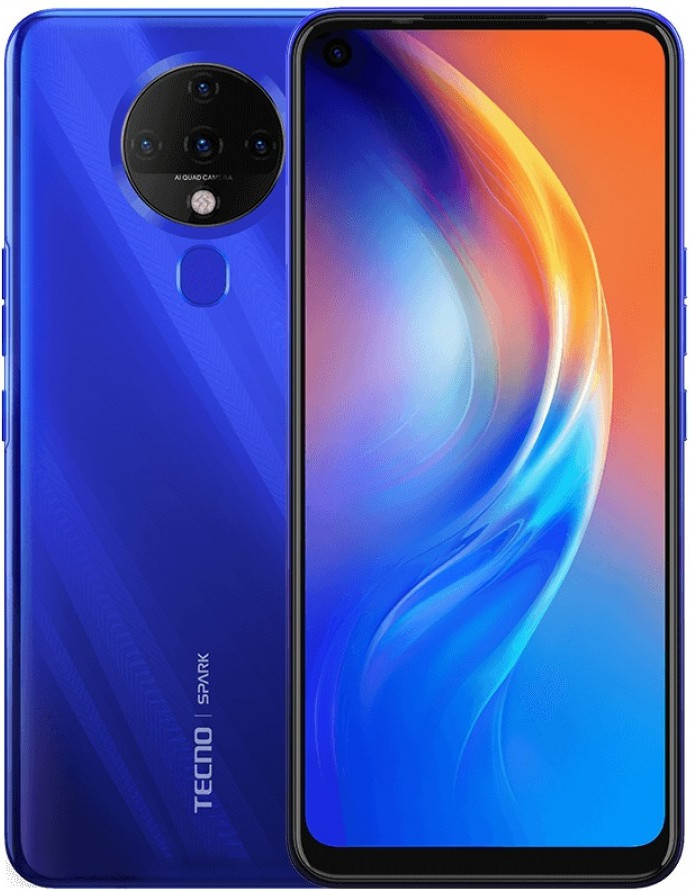