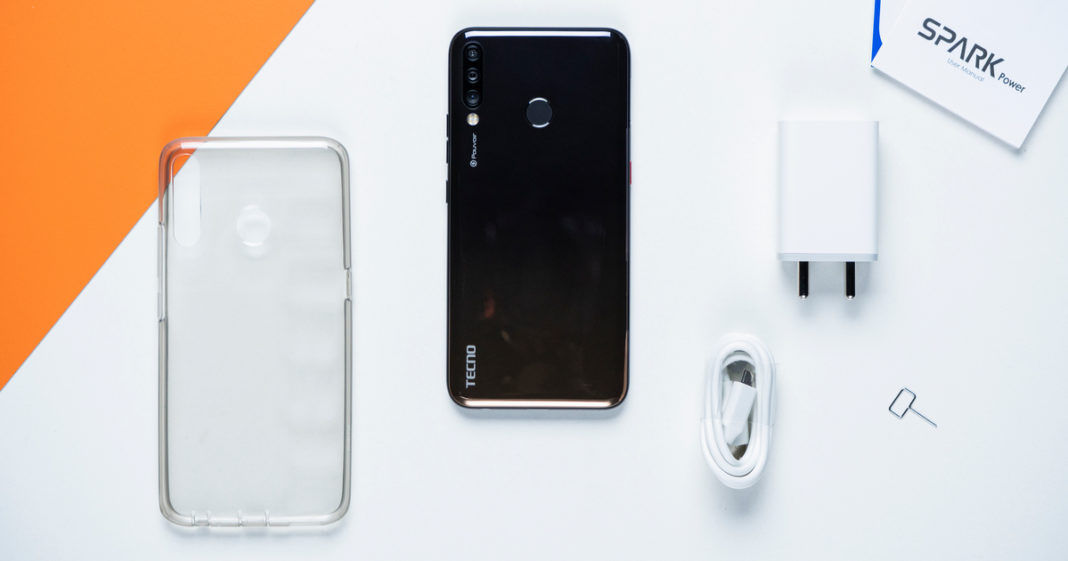 Little is known about smartphone company Tecno which has been flying under the radar when compared to heavyweights such as Redmi, Realme, Oppo and more. The company has several smartphones as part of its portfolio of products and all of them fall in the budget segment, a category which is engulfed in compelling value-for-money propositions. It seems Tecno is trying to carve out a niche for itself by focusing on one USP quite aggressively. In the case of the Tecno Power, it is the humungous 6,000mAh battery which is a very rare commodity as far as smartphones go. The ROG Phone 2 (review) and Samsung Galaxy M30s (review) are the only other devices that come to mind which have such big battery capacities. The question is whether such a large battery is enough for someone to purchase the Tecno Spark Power… and to find that out, I spent a couple of days with the phone. 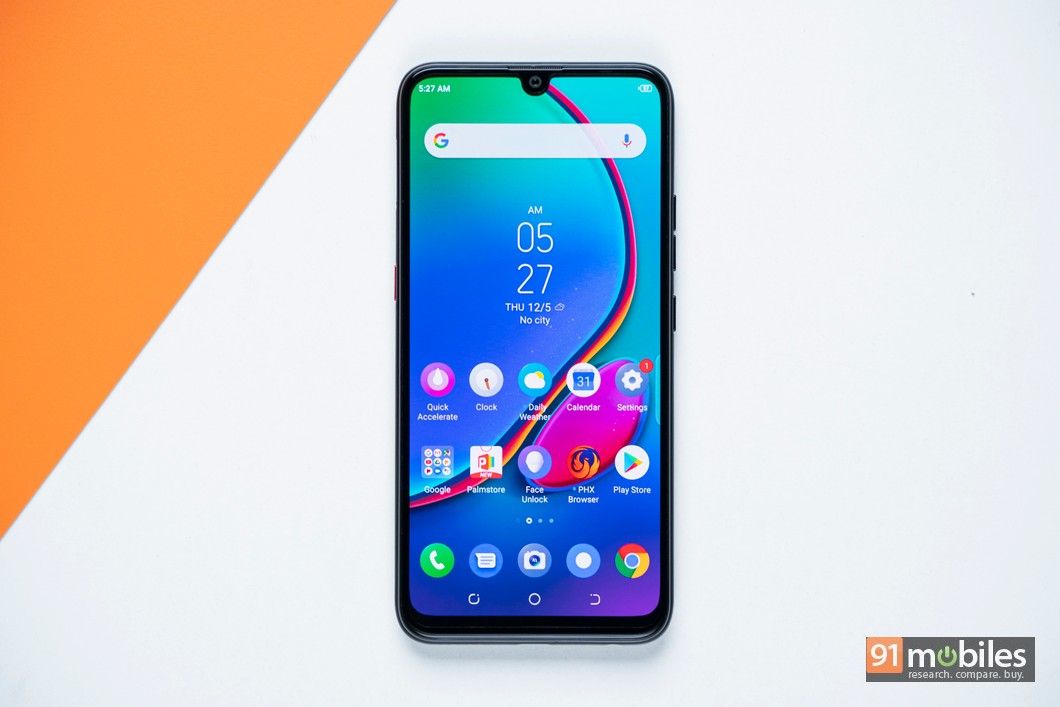 On the face of it, Tecno is not looking to win any points for the design of its Spark Power smartphone. Unlike the glossy, dual-tone finish or gradient patterns that have been seen on the devices from Xiaomi, Realme etc, the Tecno Spark Power opts for a minimalistic design. It consists of a unibody polycarbonate frame that has a purplish colour mixed with a shade of golden at the bottom. The top half of the phone consists of the fingerprint sensor and a triple-camera setup supported by a flash. The word “Pouvoir” is also written below the flash which I can only assume is French for “to be able [to do something]”. 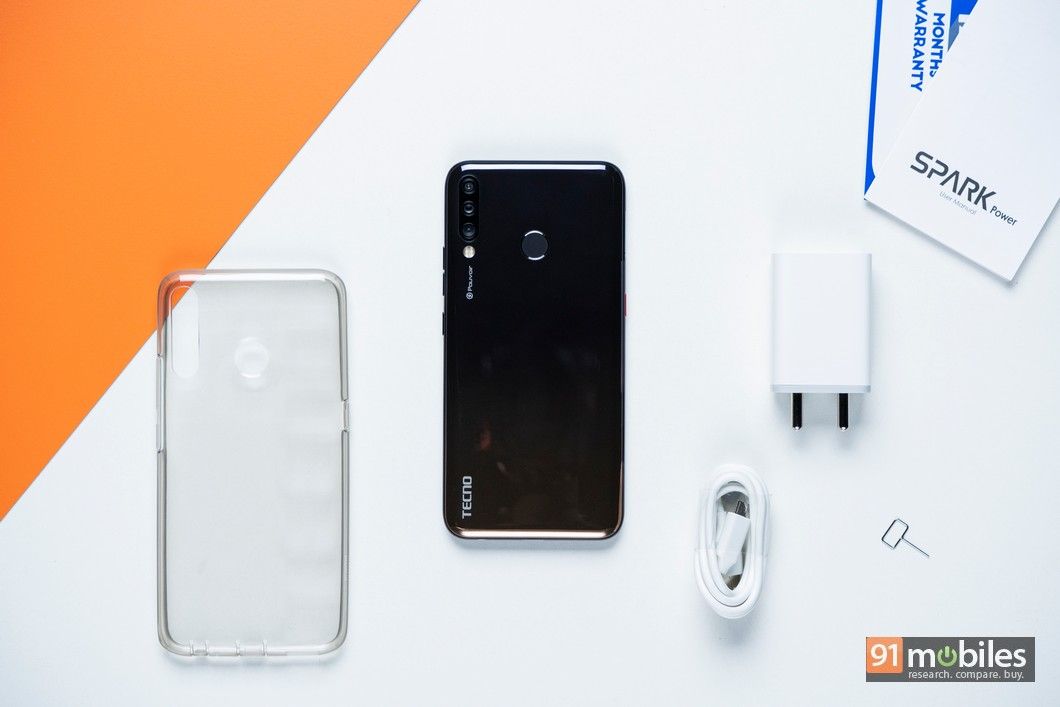 The front of the phone is dominated by a waterdrop-style notch on the top which is complemented by thin bezels along the sides of the phone and a rather large chin (compared to today’s phones) at the bottom. The phone happens to have a separate button for launching the Google Assistant and it has red accents to it. Apart from that, we have the volume rocker on the side and the power button, while the bottom is home to a headphone jack, micro-USB slot (meh) and speaker grille. I have to say that for a phone that has a mammoth 6,000 mAh cell housed inside it, the Spark Power feels surprisingly light in hands. 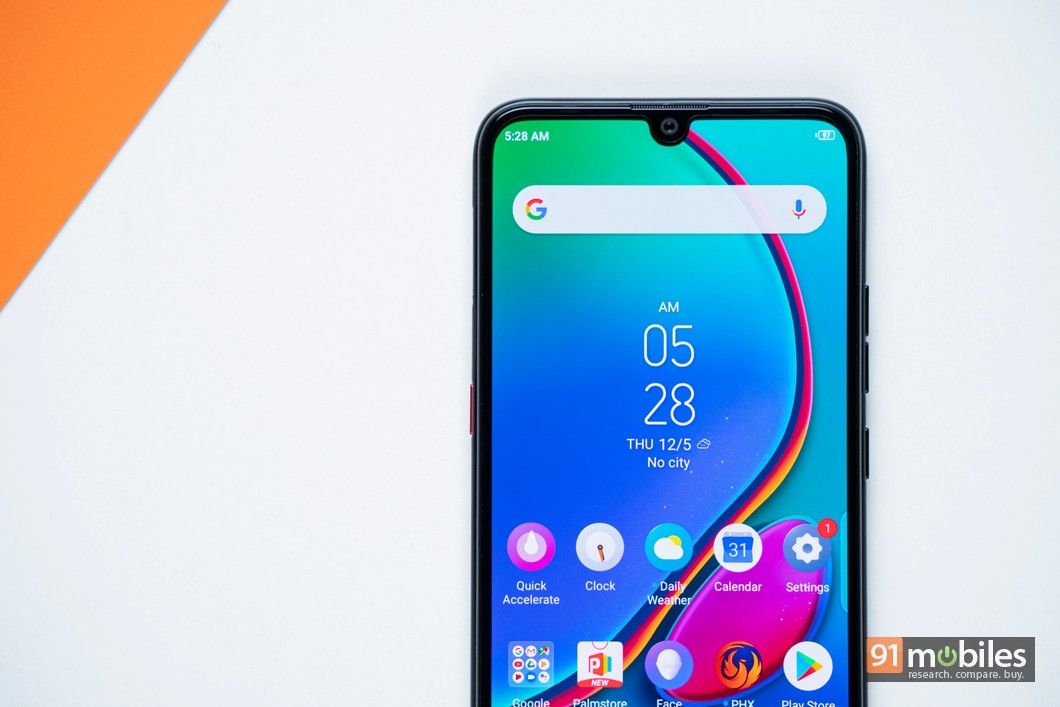 Talking about the display, while the device features an HD+ resolution (expected considering its price tag), we do see an AMOLED display which does win the Spark Power some brownie points. That being said, the screen failed to brighten up sufficiently in my opinion although I have yet to check the device under proper sunlight (Delhi winters being as they are). Colours appeared to be quite good and comparing the phone with the Redmi 8 (review) at hand, I could see much more vividness in the Spark Power’s panel. The phone offers a few tweaks in the settings menu such as a reading mode and a blue light filter for the display, but that’s about it. 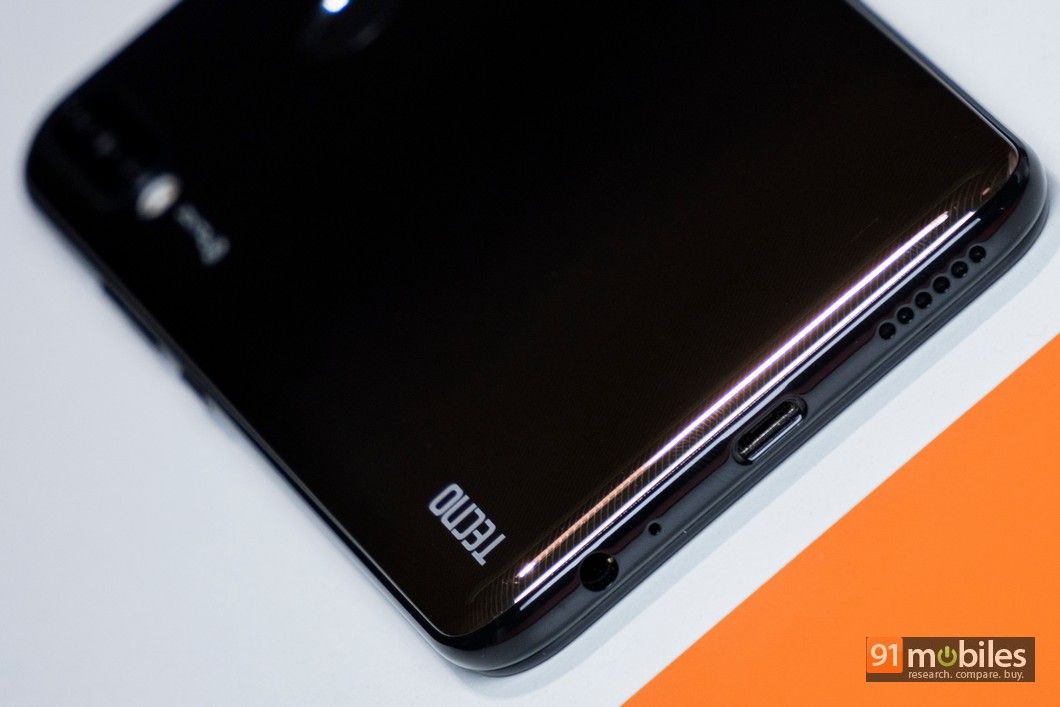 A budget phone costing Rs 9,000 is most likely not going to be known as a performance-oriented device, and the Tecno Spark Power is no different. As a matter of fact, Tecno has given such low preference to processing that it doesn’t even mention on its official website what chipset is powering the phone. It was later after scouring the internet that I found out about the MediaTek Helio P35 chipset inside the phone. Unsurprisingly, benchmarks reveal that the performance of the phone is decent for its price but begins to drop considerably over long periods of use. For example, I noticed that when I had opened several heavy apps such as Facebook and Instagram, the initial performance such as switching between the apps and browsing was not an issue. However, the phone does become sluggish after prolonged usage which isn’t a good sign. 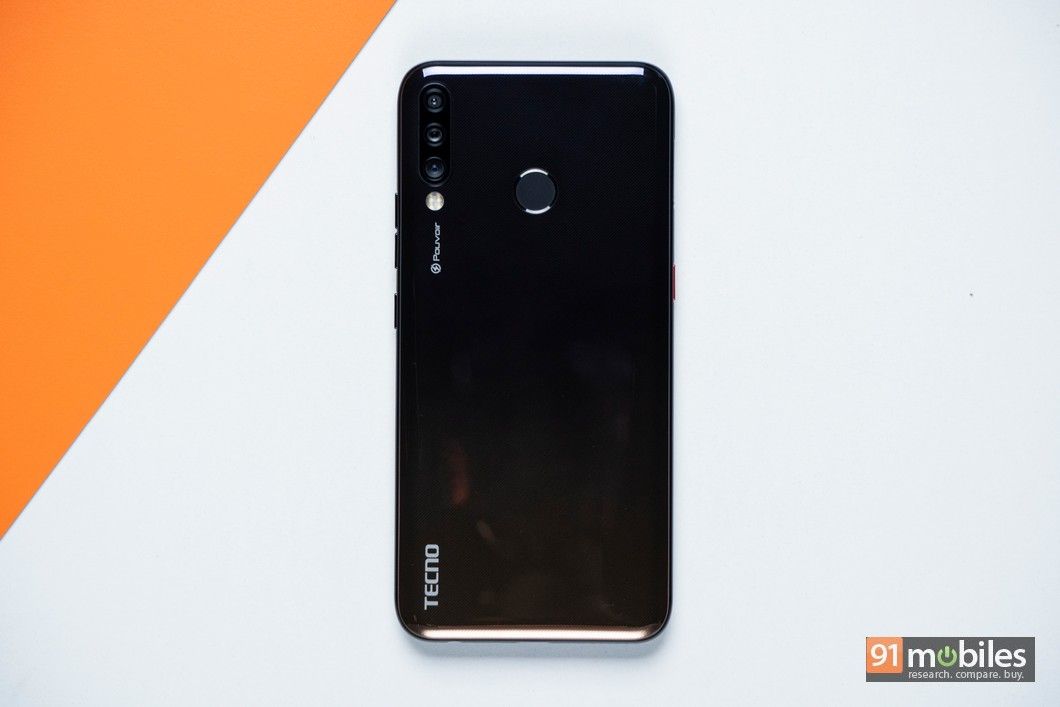 Also, this is not a phone on which you can game extensively. I mean titles like PUBG Mobile will run on the phone but only on the lowest graphics settings which greatly reduces the playing experience. The variant which I have is the 4 GB RAM + 64 GB storage version which is definitely a plus point considering competing devices such as the Redmi 8 or Realme 5 (review) come standard with 3 GB of RAM. The storage can be expanded to 256 GB using a microSD card. 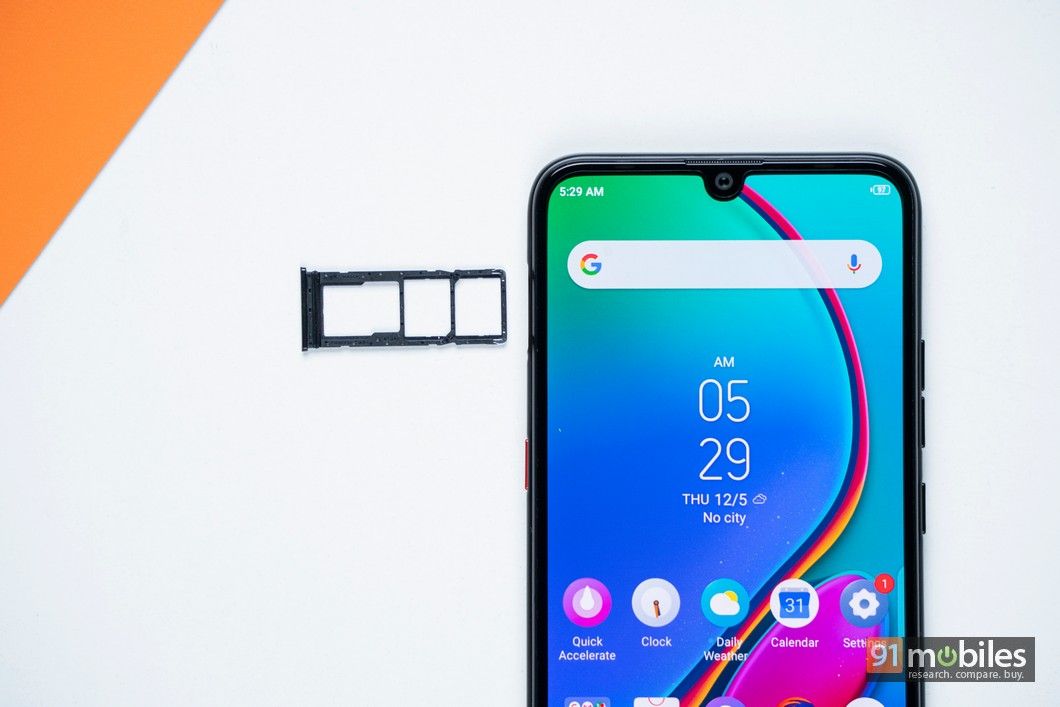 Software-wise, the Tecno Spark Power has a custom skin called HiOS 5.5.2 which is based on Android 9.0 Pie. There isn’t any significant bloatware to deal with, even though there are separate pre-installed apps for customising the HiOS experience. Apart from that, the apps are also arranged in alphabetical order which is something you won’t be able to change. All in all, I wouldn’t say that I’m a fan of the HiOS skin, but in general it is better than a few other Chinese smartphone manufacturers’ efforts at the same. 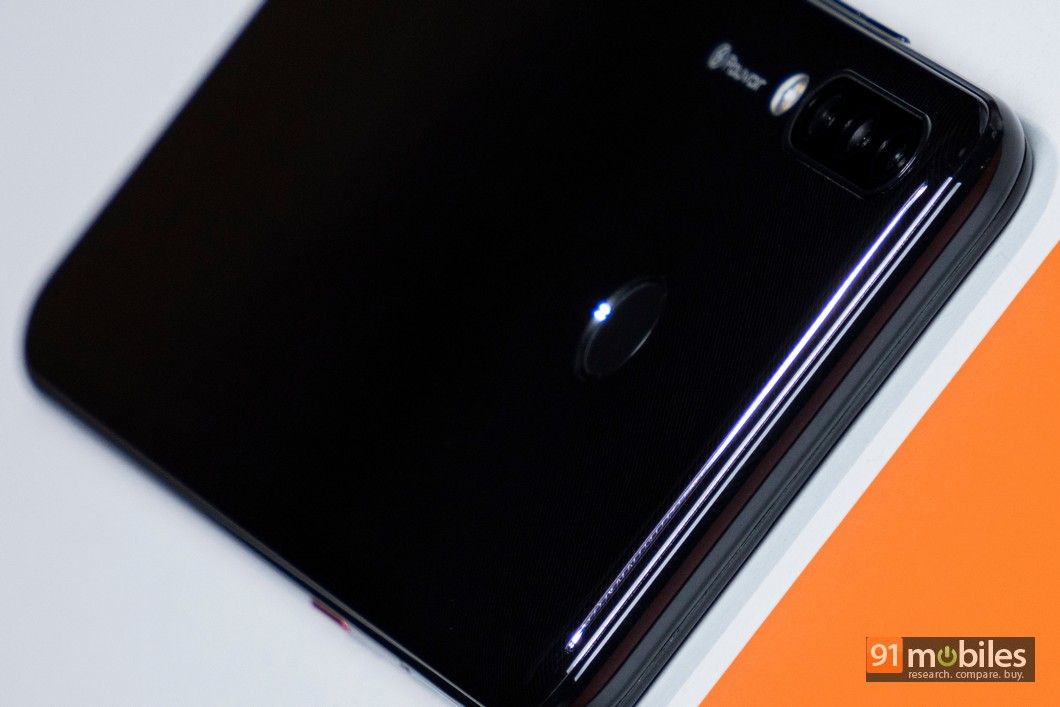 You have the option of a touch or a facial recognition for authentication purposes. While the latter has a slightly delayed response, the former is blazingly fast and almost instantaneous when I touch the sensor. It is also quite accurate at that, which is not something that can be said about facial recognition. 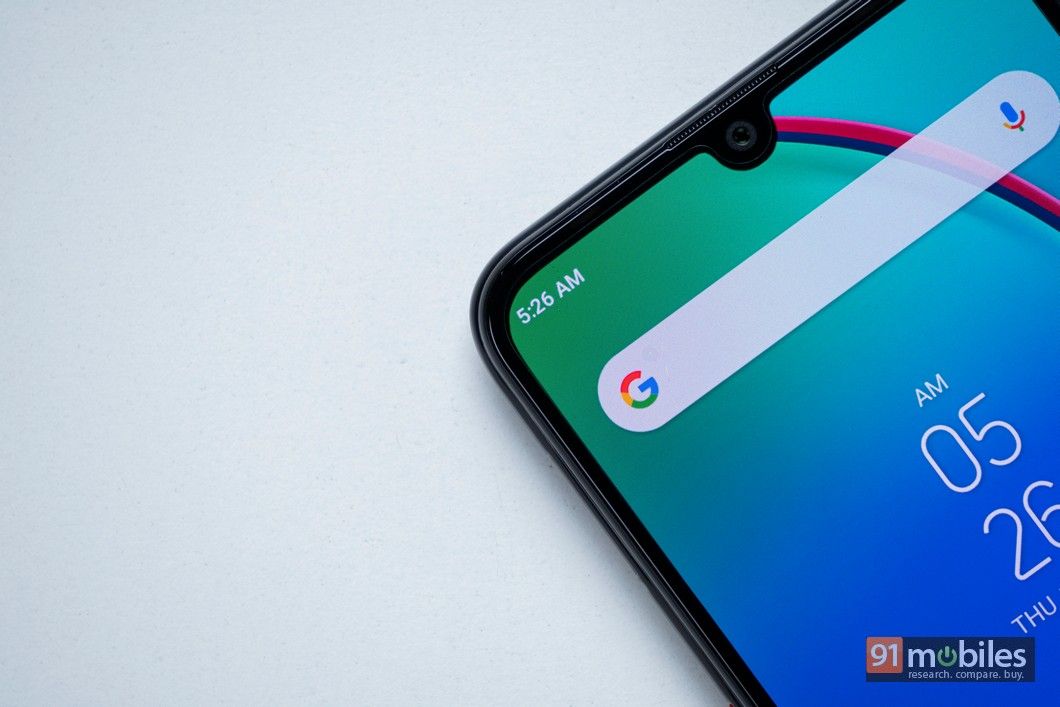 The biggest highlight of the phone is quite possibly its gigantic battery of 6,000 mAh capacity, something no other phone in the segment is offering. The company has touted a mind-boggling five days of battery backup and it isn’t kidding. Paired with a relatively low-end processor and an HD screen, two elements that draw the most power, I charged this behemoth of a phone after having used it continuously for nearly three days. During my time with the phone, I browsed YouTube extensively and also perused a couple of long New Yorker articles. To my delight, the phone had depleted only 40 percent after nearly two days. Our regular battery test saw the device last an eye-watering 42 hours. This is literally the best phone in terms of battery in its price range.

Going into the review, I did not have the greatest of expectations from a sub-Rs 10,000 phone in the camera department. However, I have to say that I have come out pleasantly surprised for the most part. 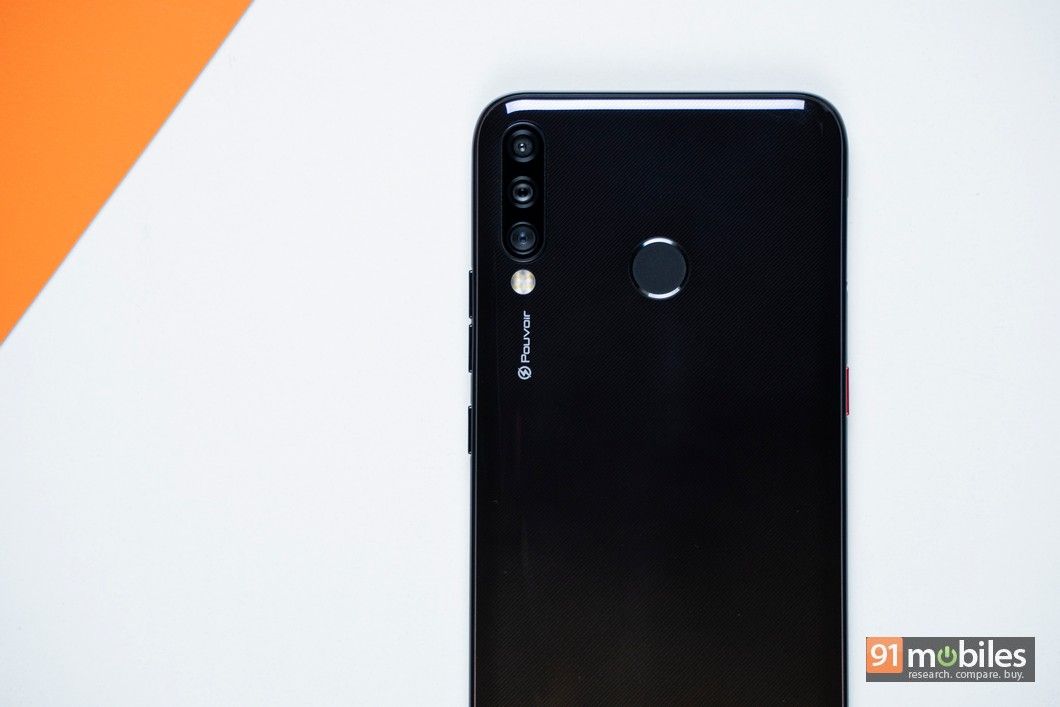 In typical fashion of today’s smartphones, the Tecno Spark Power comes with a triple-camera system that consists of a 13MP primary sensor, 8MP ultra-wide sensor, and 2MP macro sensor. In daylight scenarios, or what is currently an overcast situation in Delhi for the past few days, we see that the primary camera works more or less as expected. The colours are punchy and vibrant, with a dynamic range just about good. Details were also not lacking after cropping the image to about three times. The phone also provides the user with the option to digitally zoom in to about to 8X but at that point, the image becomes very grainy and quite unusable.

The ultra-wide lens on the phone has a 120-degree field of view and is generally good but has a considerable amount of distortion on the edges. The background separation on the portrait mode also appears to be working dine, for the price that is. The only problem this phone has, as is the case with almost all the phones in the range, is capturing details in low-light conditions. While the smog in Delhi’s air did not help, in general, there was a lack of focus on objects in the night. Details and exposure were askew most of the time, and the lack of dedicated night mode just compounds the problem. Long story short, this phone won’t click good low-light photos but if you are a person who is used to flash photography then this won’t be a deal-breaker. The macro mode on the other hand, is also not implemented well. It has a focal length of 10cm which is more than double that of the Realme 5 and consequently, the Tecno device loses much of the gravitas that close-up shot can provide. 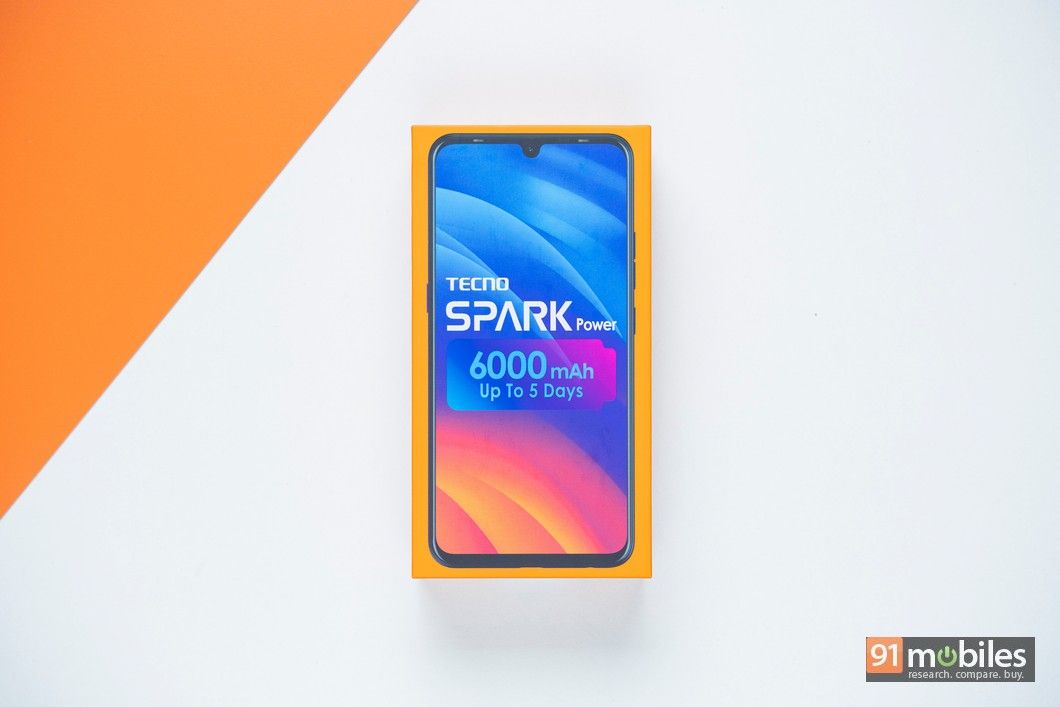 With options such as the Redmi 8, Realme 5 and even LG’s W30, it’s easy to for the Tecno Spark Power to go unnoticed. Yet, if the review is anything to go by, Tecno really has a compelling product on its hand. For several users who are looking in the budget smartphone category, the choices often boil down to which phonemaker provides the best battery backup while giving decent enough performance. To that end, the device has got you more than covered.

So should you buy it? I believe that the answer to that is whether a great battery life and decent enough performance are your main requirements. If not, you will not go amiss with the choices from the likes of Redmi and Realme. 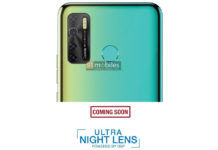 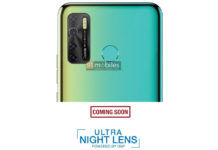 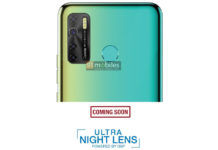 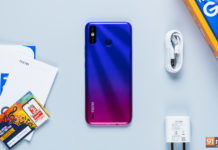 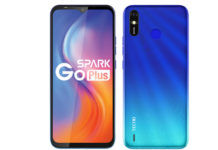 TECNO Spark Go Plus with Helio A22 SoC and 4,000mAh battery launched in India: price, specifications 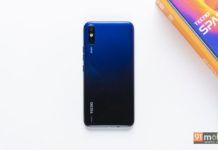 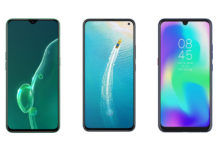 All the phones that launched in December 2019 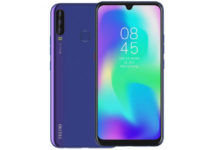 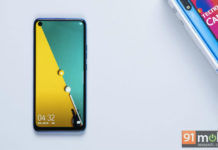 Tecno CAMON 12 Air unboxing and first impressions: aiming to punch above its weight