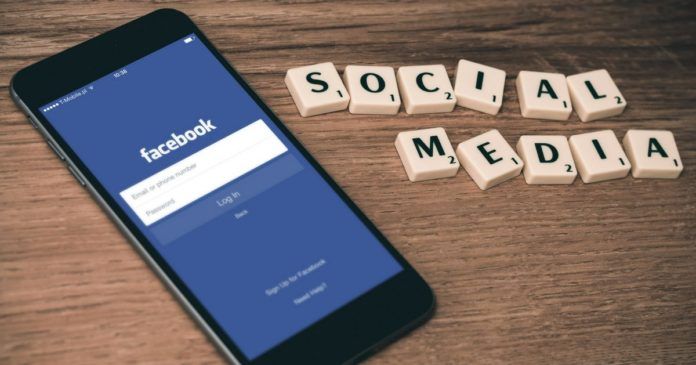 Teenagers use social media platforms such as Facebook and Instagram to appear attractive and popular among friends, and for that, they make a careful selection of photos, activities, and links that they share, a new study says.

They work very hard to create a favourable online image, showed the findings published in the Journal of Research on Adolescence. According to the researchers, content that makes them appear interesting, well-liked and attractive to their friends and peers is a primary goal for adolescents when deciding what to share in digital spaces.

“Teenagers aren’t just posting carelessly; they’re surprisingly thoughtful about what they choose to reveal on social media,” said the lead author of the study Joanna Yau from the University of California, Irvine. 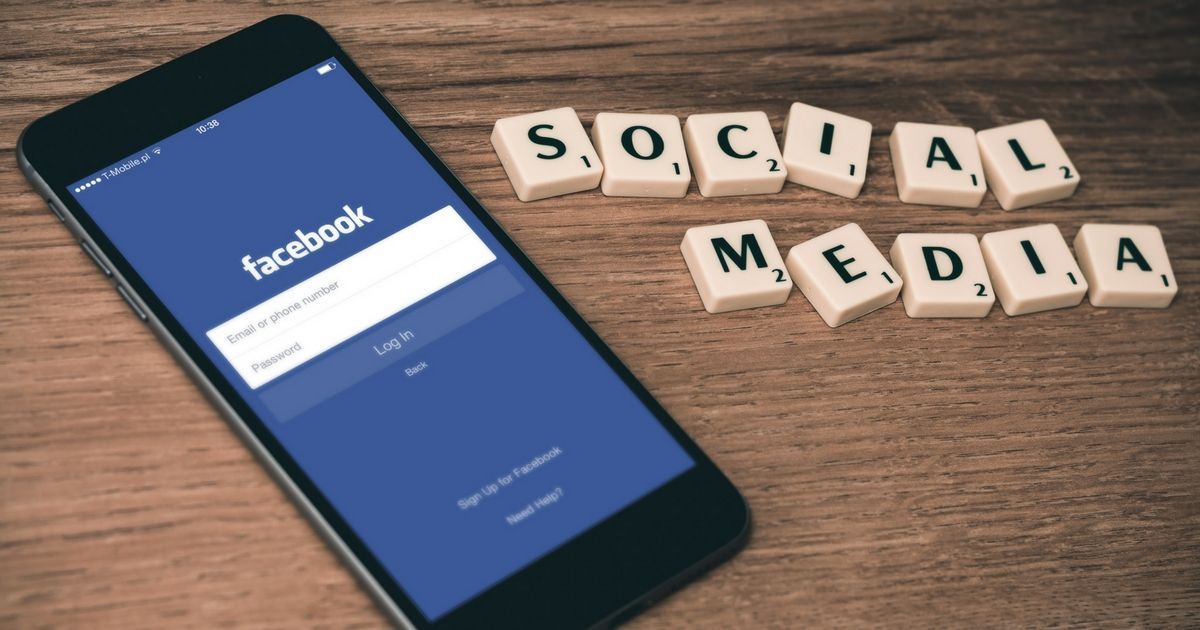 “Peer approval is important during adolescence, especially in early adolescence, so they’re sharing content that they think others will find impressive,” Yau added.

Facebook and Instagram provide opportunities for young people to connect and communicate with friends as well as people they know in person but are not necessarily close to, such as classmates. These social media channels allow individuals time to craft and edit posts and, unlike offline situations, offer teenagers the chance to consider — even strategise about — how they want to present themselves online.

The study involved a group of adolescents between the ages of 12 and 18. The researchers found that for girls, the effort to construct a favourable image can involve lengthy deliberation and advice from confidantes.

The process of posting pictures is particularly time-consuming and can be a joint endeavour among chums — ensuring that only the most flattering photos, filters, and captions are selected. Boys in the study did not ask pals for feedback or to like their posts.

“We found that some teens invested great effort into sharing content on Facebook and Instagram and that what may seem to be an enjoyable activity may actually feel tedious,” Yau said.