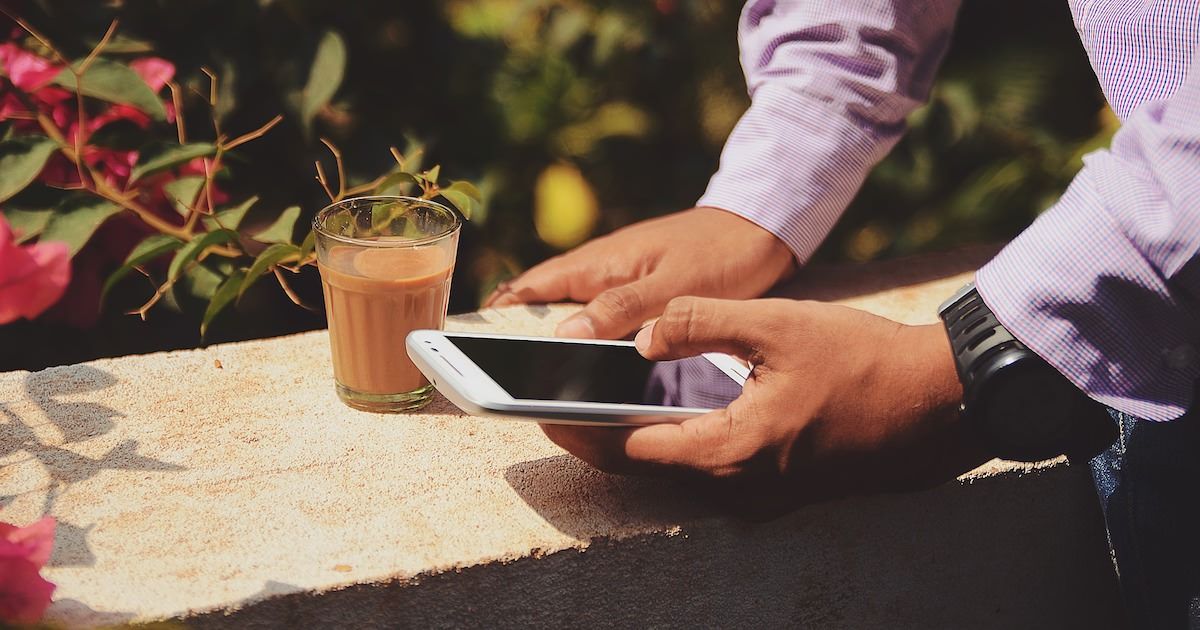 “Reliance Jio led the growth momentum by adding 4.7 million new users in May”

TRAI (Telecom Regulatory Authority of India) has announced that the country’s telecom subscriber base crossed the 1.2 billion mark in May. The number of telecom users in India increased from 1,198.89 million at the end of April to 1,204.98 million by the end of May this year. 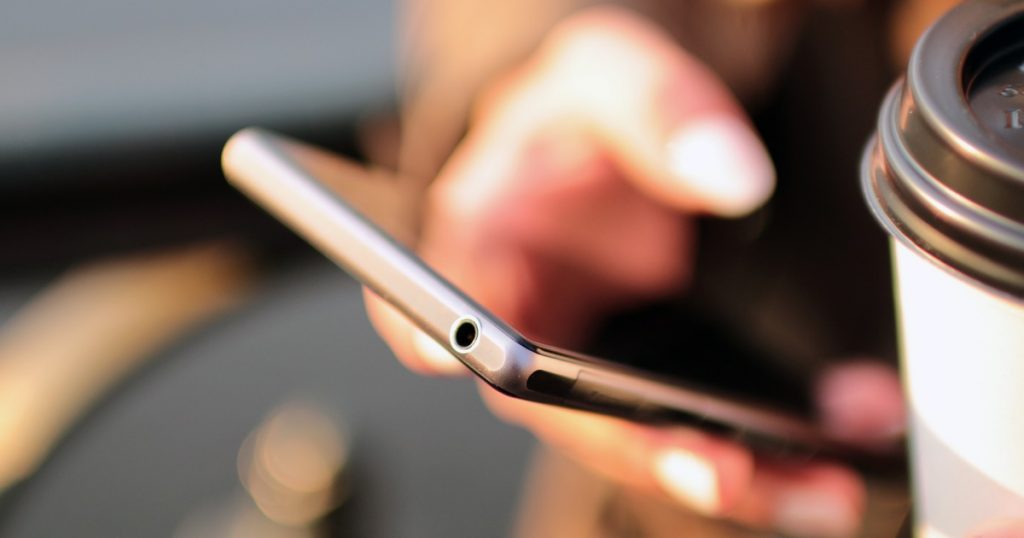 Another interesting reveal from the report is that during May, a total of 5.37 million requests were received for mobile number portability.