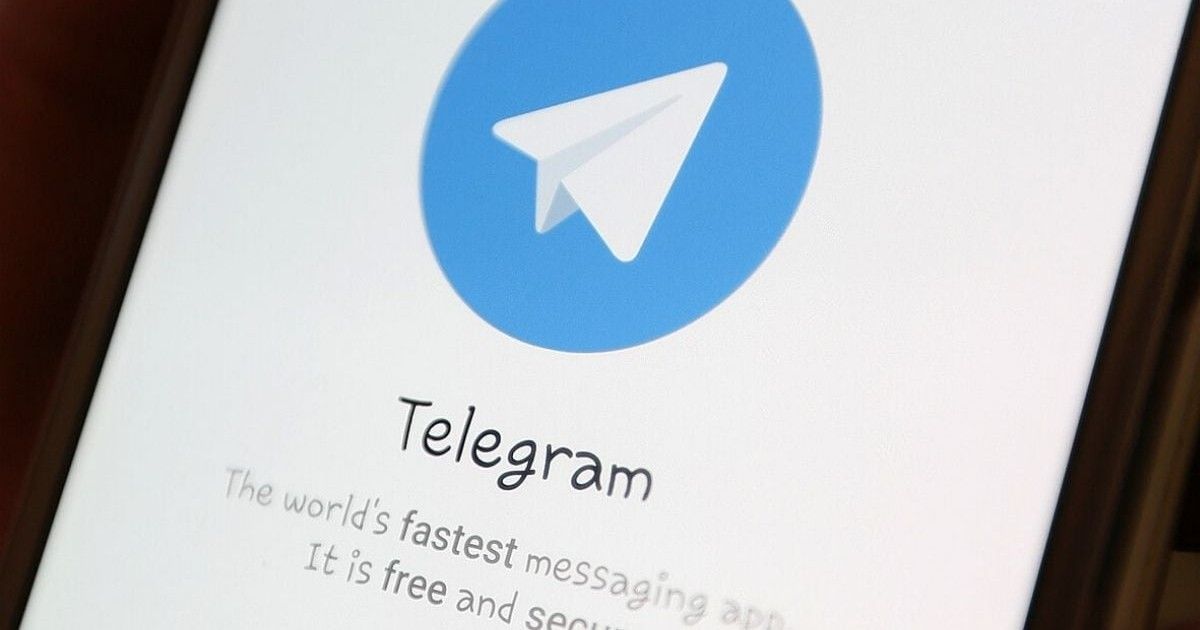 Fake nudes of over a million women are doing the rounds of messaging app Telegram. Intelligence firm Sensity, which specialises in deepfakes, has discovered an ecosystem of bots within the messaging app that could generate fake nudes on request. Around 1,04,852 women, among which a small number of individuals appear to be underage, have fallen victim to this. The app creates “deepfakes” of women without their consent based on the images uploaded by users. The report found that users interacting with these bots were mainly creating fake nudes of women they know from images taken from social media, which are then shared and traded on other Telegram channels.

Deepfakes are synthetic media in which a person image or video is replaced with someone else’s likeness. Telegram bots seem to be using a similar tool to create fake nudes.

Over 70 percent of bot’s victims were private individuals, not celebrities or influencers who are often the target. Unlike celebrity deepfake videos, which require multiple images and videos, “only a single image is needed to operate this technology (for private individuals),” Sensity’s CEO and Chief Scientist Giorgio Patrini told Forbes. “If you’ve ever shared publicly one photo on social media, you may be under threat,” he added. What’s even more shocking, the bot received significant advertising via the Russian social media website VK, which itself features related activity across 380 pages.

Sensity is said to have observed Telegram channels made up to 1,01,080 members worldwide, with 70 percent coming from Russia and neighbouring countries, for the report. While the channels on the messaging platform are end-to-end encryption – making illegal content hard to trace, they were simply accessible by “searching the right keywords among public groups” to the researchers.

According to Patrini, these channels don’t even try to hide and they include tens of thousands of users, with no vetting or selection. “Actually, bot services like this one are made for business, they charge by usage, and they want to reach a big audience to monetise. There is little to no attempt to police and take them down,” he added.

The researchers note that the telegram bot for fake nudes could be based on an open-source version of DeepNude — an AI program that automatically generates non-consensual nudes of women in photos, by ‘stripping’ their clothing from the images. The program, per The Forbes, was sold on an online marketplace for $30,000 even after it was shut-down after extensive critical media coverage.

Best WhatsApp alternative apps to use on Android and iOS: Signal, Telegram, and more

Telegram update: How to move WhatsApp chats to Telegram