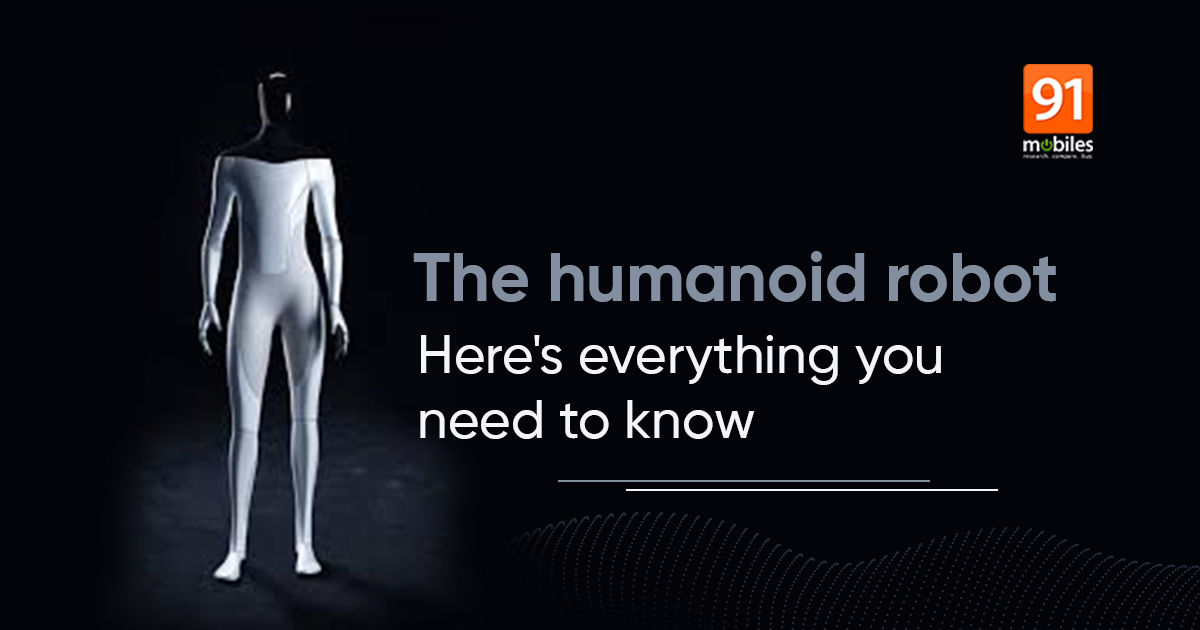 Artificial Intelligence or AI is heralded as the future of the technology industry. It promises efficiency and reduces the workload on man force to deliver excellent results. Elon Musk, CEO of Tesla has never been a fan of A.I., but recently he has showcased the willingness to adapt to it whenever necessary. Musk unveiled a unique AI solution called Tesla Bot in front of the whole world on the sidelines of the Tesla AI Day. He did not share a whole lot of details but revealed that it’ll “eliminate dangerous, repetitive, boring tasks.” The basic details about how Tesla Bot operates, what it will look like, and when we could possibly see one of its prototypes in public were also announced at the event. Here’s everything you need to know about the Tesla Bot.

What is Tesla Bot? 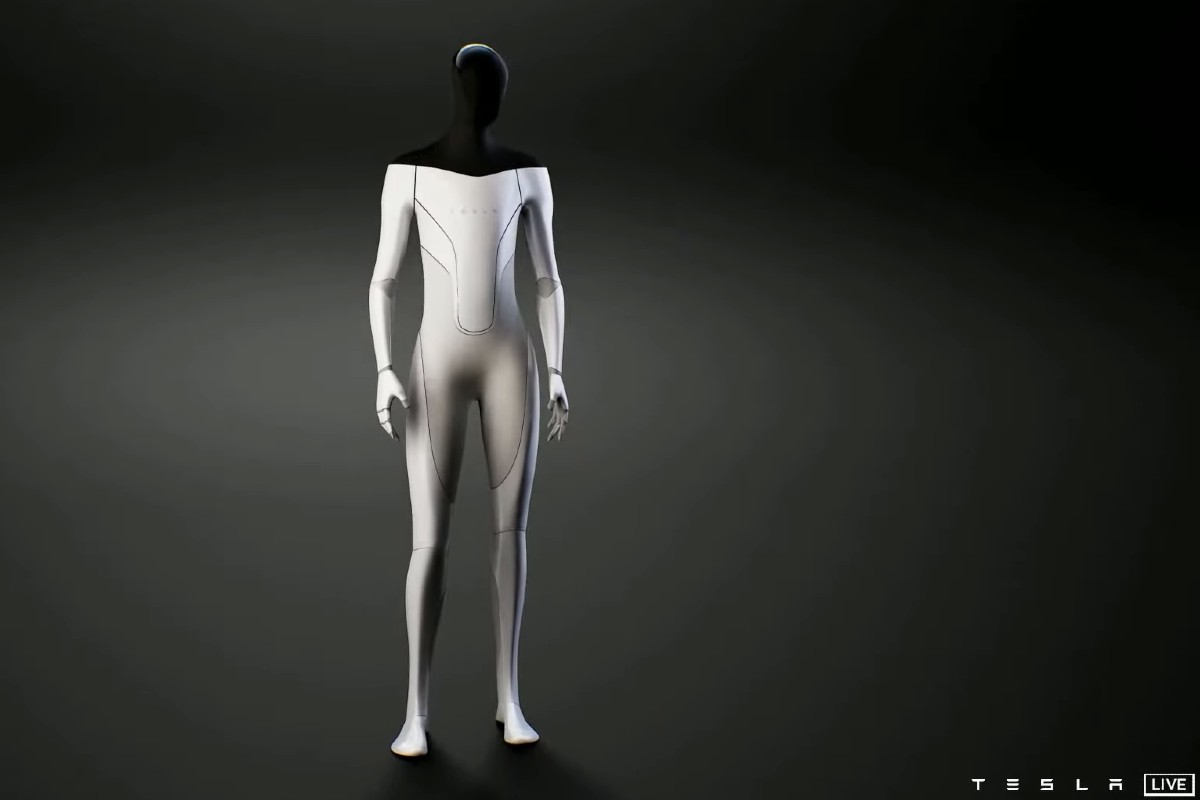 The Tesla Bot is a humanoid robot that runs on the same AI technology that Tesla uses for its autonomous cars like the Model 3, Model X, and more. Robots generally instill a sense of fear, especially when AI is heavily involved in the creation. But unlike the villains you see in sci-fi movies, “Tesla Bot has been built by humans, for humans. It is friendly and will help you with base chores like buying groceries or any other activity that is repetitive and boring,” according to Musk.

The unveiling of the humanoid robot was slightly anti-climatic because the Tesla at the event was actually a man who was cosplaying as a Tesla Bot. The black and white dual-tone design with the big Tesla branding on the chest is what we managed to get through from all the rendered glory. It seems that the Tesla Bot will be a humanoid machine, with a face mask, hands with full ten fingers, and feet but with no toes. Additionally, the robot will also have 40 electromechanical actuators that include 12 arms, 2 necks, 2 torsos, 12 hands, and 12 legs. The addition to forcing feedback sensing is likely to pair up with the cameras built into the Tesla Bot.

Besides giving us our first look at the humanoid bot, Musk also revealed some physical details of the Tesla Bot. The humanoid will have a height of 5’8″ and will weigh 125 pounds (56.6 kg). The head of the Tesla Bot will come equipped with autopilot cameras that will help the robot to operate, sense its surroundings and view the object near it using the screen for information. The most unique thing about Tesla Bot is its capability. Musk says the company is making sure the Tesla Bot cannot overpower or overrun humans. It can walk at a speed of 5mph (8.04 km/hr), which is quite acceptable and doable for any normal human. The robot will have carrying capacity of 45 pounds (20.4 kg), deadlift of 150 pounds (68 kg), and the arm extends to lift up to 10 pounds (4.5 kg). The Tesla Bot specifications will also include AI-enabled autopilot cameras, FSD computers, multi-cam video neural networks, auto-labelling, simulation and tools, and DOJO training, among others. All these terms do not make sense to us right now, as Tesla is yet to elaborate on their functional usage on the Bot.

On the whole, it looks like Musk was clearly aware of the dangers of making a humanoid that has the potential to become powerful, aka Ultron from the Avengers franchisee. But he envisages Tesla Bots replacing humans at offices someday. The Bot will be manufactured out of lightweight materials, as per the company, and it will have human-level hands and 2-axis feet for balance.

During the presentation, Musk talked about the possibility of having the first Tesla Bot prototype ready by next year. However, he shied away from giving a definite timeline. So, for now, we’ll just take his word and wait till next year for the first Tesla Bot. The 2022 deadline for prototypes seems pretty impractical and suggests that the whole thing might even be a joke from the entrepreneur, something that doesn’t seem too off-brand.