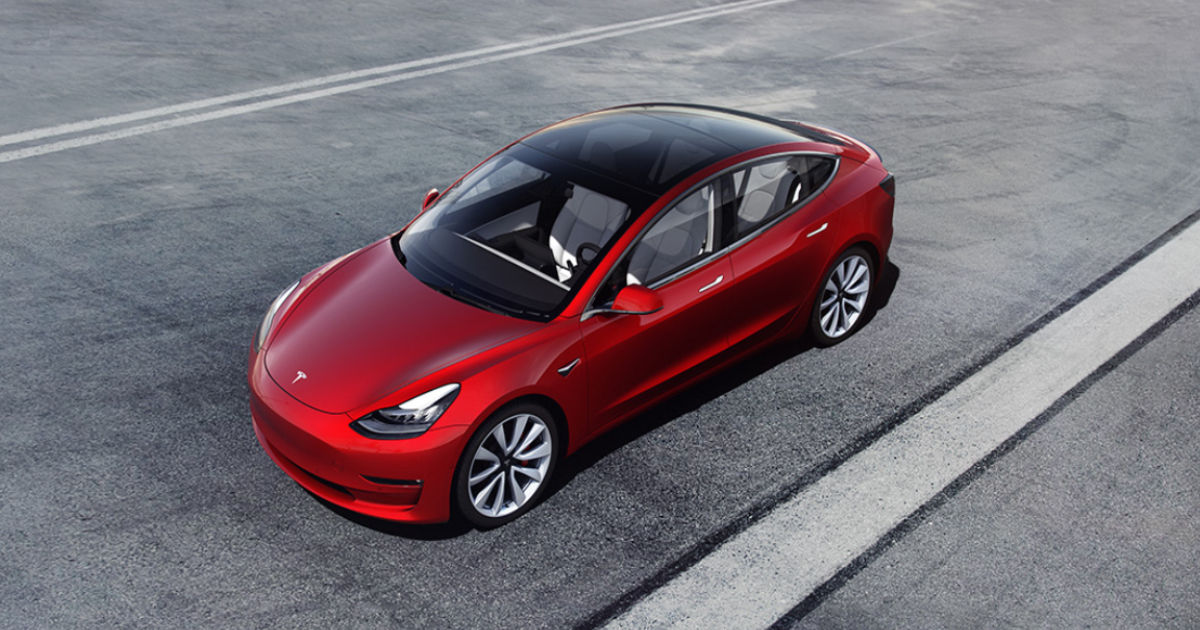 Tesla, the prolific manufacturer of electric vehicles and the world’s most valuable car company, has officially kicked off its operations in India. The Elon Musk-led company has registered itself as a company in Bengaluru. According to details found on the Registrar of Companies website, Tesla India Motors and Energy Private Limited was registered on January 8th 2021 in Lavelle Road, Bengaluru. The filing on the site also reveals the firm has a paid-up capital of Rs 1 lakh and an authorised capital of Rs 15 lakh.
Show Full Article

Late last year, Elon Musk had announced Tesla’s intentions to kickstart operations in India in 2021. “Next year for sure,” Musk said on Twitter as a reply to a post with a photograph of a T-shirt with the message: “India wants Tesla”. The new Tesla India entity is classified as a subsidiary of a foreign company. Tesla has named Vaibhav Taneja, Venkatrangam Sreeram, and David Jon Feinstein as the directors in the Indian subsidiary. Taneja is the chief accounting officer at Tesla and Feinstein is the senior director of global trade and new markets (finance). The Indian subsidiary comes hot on the heels of the Karnataka Government making a strong offer to set up operations in their state.

It is not known at the moment what exactly this new company will do in India – R&D, sales, or manufacturing. In a now-deleted tweet, Karnataka’s Chief Minister BS Yediyurappa had claimed Tesla would soon be opening an R&D center as well as an assembly plant in the state. In December 2020, union road transport and highways minister, Nitin Gadkari had also stated Tesla’s intentions to commence sales in India.

Reports indicate Tesla’s first product in India will be the Model 3, which is the brand’s entry-level model. In fact, Tesla had actually started accepting bookings for the Model 3 in India a few years ago. The car is likely to be priced around the Rs 60 lakh mark. The base version of the car is powered by a 283 bhp electric motor and can reach a top speed of 210 km/h. Tesla claims a range of 250km on a single charge. The top-end model has a claimed range of 500km and has a 450 Bhp electric motor.
ShareTweetShare
Share