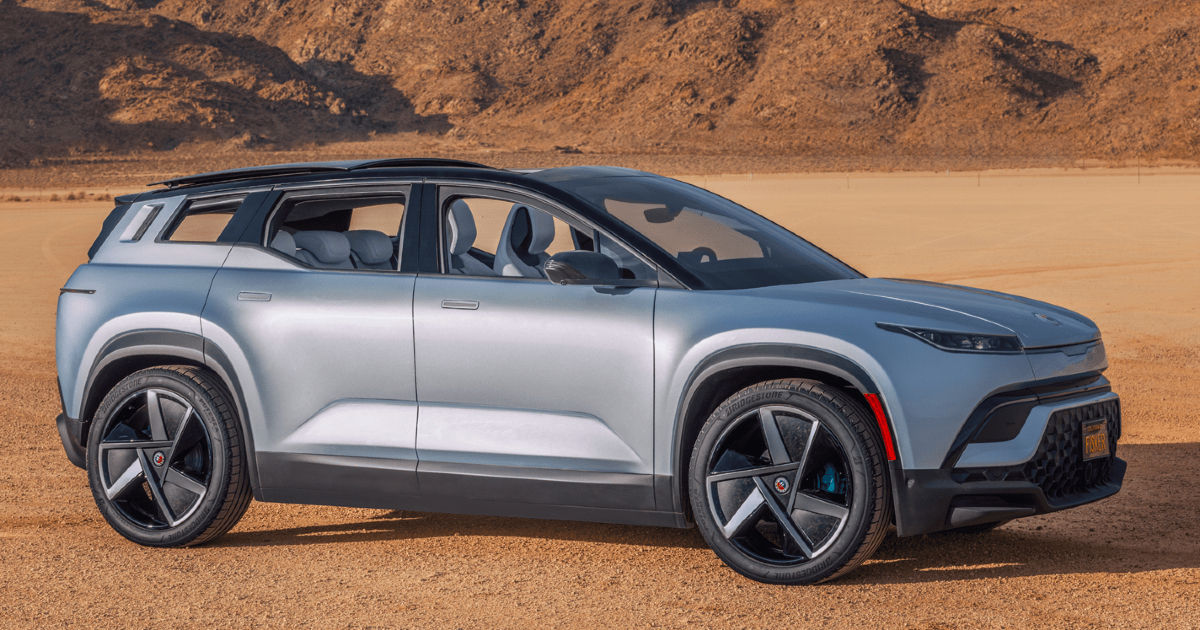 Fisker Inc, an American electric vehicle manufacturing firm, has recently talked about its interest to enter the Indian EV space. The Tesla competitor wants to buy into the growing EV sector in India and intends to be one of the early players in the market. The company intends to introduce its Fisker Ocean EV SUV in the country possibly via an import route and later localise production and assembly to reduce costs.

Fisker to assemble EVs in India?

Fisker, an American EV producer and a contender to Tesla, is inclined on entering the Indian EV market. Fisker’s CEO, Henrik Fisker, acknowledged the potential of the Indian EV space and said, “Ultimately, India will go full electric. It may not go as fast as the US, China or Europe, but we want to be one of the first ones to come in here.” The company is looking to gain a first mover’s advantage in India. 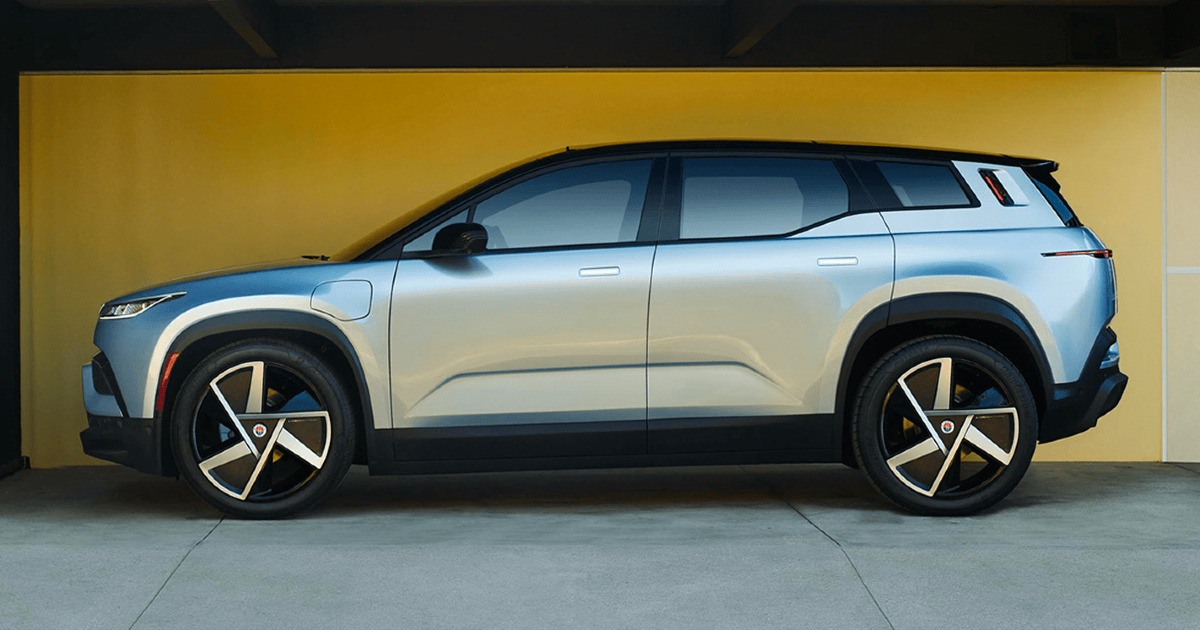 The firm wants to bring the Fisker Ocean EV SUV to India. The vehicle is priced around US $37,500 in the American market. If imported to India, the vehicle will attract a 100 percent duty, thus inflating the price exponentially. The Indian market currently records majority sales around the US$ 15,000 mark. However, the Government is looking forward to EV sales reaching the 30 percent market share mark by 2030, which opens up a huge potential for companies such as Fisker.

Fisker thus plans to localise assembly and possibly even production in the following stages of its presence in India. The company could also launch the smaller Fisker Pear five-seater EV in the market to appeal to a larger audience. The company also plans to produce the vehicle in India in 2026 or later. This could help the company achieve a price range of around US $ 20,000, which the CEO thinks is ideal. Fisker has a manufacturing contract with Magna International. The company will manufacture the Ocean SUV for India in Austria and ship it to the Indian market. The company has also drawn up an agreement with Foxconn to produce the Pear EV. Fisker is also reportedly looking for a space in Delhi for a showroom to start its offline presence in India.

American EV giant, Tesla, too tried to enter the Indian EV space and had built up much anticipation. However, given the high import duties in the country, did not proceed with its India ambitions. Fisker’s entry hence will play a significant role in deciding the future of smaller global EV makers who wish to set up shop in the country without having a production line in the country.