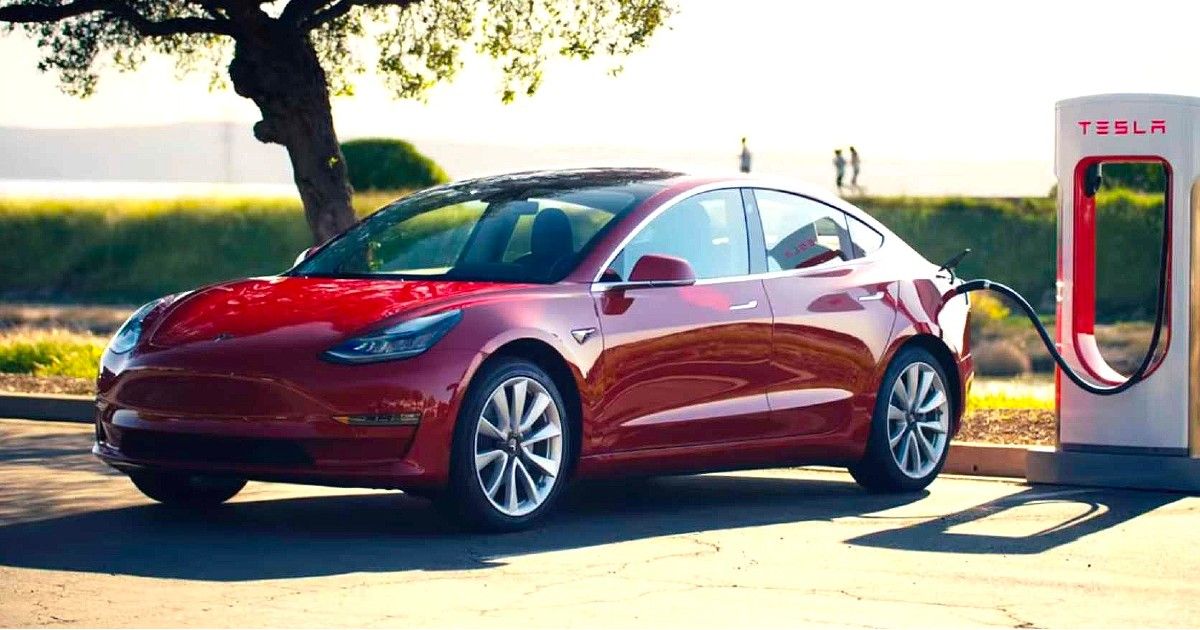 After rumours and reports over the years, Tesla finally registered an official entity in India earlier this year. The American electric vehicle manufacturer has taken to Indian roads with its Model 3 and Model Y test mules trying out Indian landscapes. Now it has been found that Tesla might also be testing out its Superchargers for deployment across India. For those unaware, Superchargers are at the heart of Tesla’s charging infrastructure and are set up across the country when the company enters the market. Hence bringing the Supercharger network to India comes as a move that pretty much cements the fact that Tesla cars aren’t too far away.

Tesla is testing out the Model 3 and the Model Y on Indian roads. In fact, the cheaper Model 3 is expected to greet the Indian auto market in the next year, while the Model Y will follow soon after. Now, Tesla has been spotted testing out its Supercharger unit in India, suggesting that the company might soon start setting up its charging network and establishing a proprietary grid of charging infrastructure for its users.

The Tesla Supercharger will be V2 150kW type chargers with Type 2 and a CCS2 connector. Only one of the two connectors will work at a time. Due to the fact that Tesla’s home country, the USA, as well as other markets, deal with different parameters when it comes to electricity and grid supply, adapting the charging units to Indian specifications will be a task.

Moreover, the economic aspect of the entire arrangement will be an arduous task to figure out as it would encompass various factors such as average spending capability of Indian consumers, Indian road and weather conditions, sales and service support, amongst other factors.

Nonetheless, it is a good sign for the Indian electric vehicle market as much of the country, barring the southern states, struggles with a huge deficit of charging stations. This limits the sales of EVs as buyers worry about losing charge while on the road, charging stations not working, as well as long lines at charging stations that are indeed operating.

Britain to build a bigger battery than Tesla’s Super Battery

This website lets you track the Tesla Roadster in space