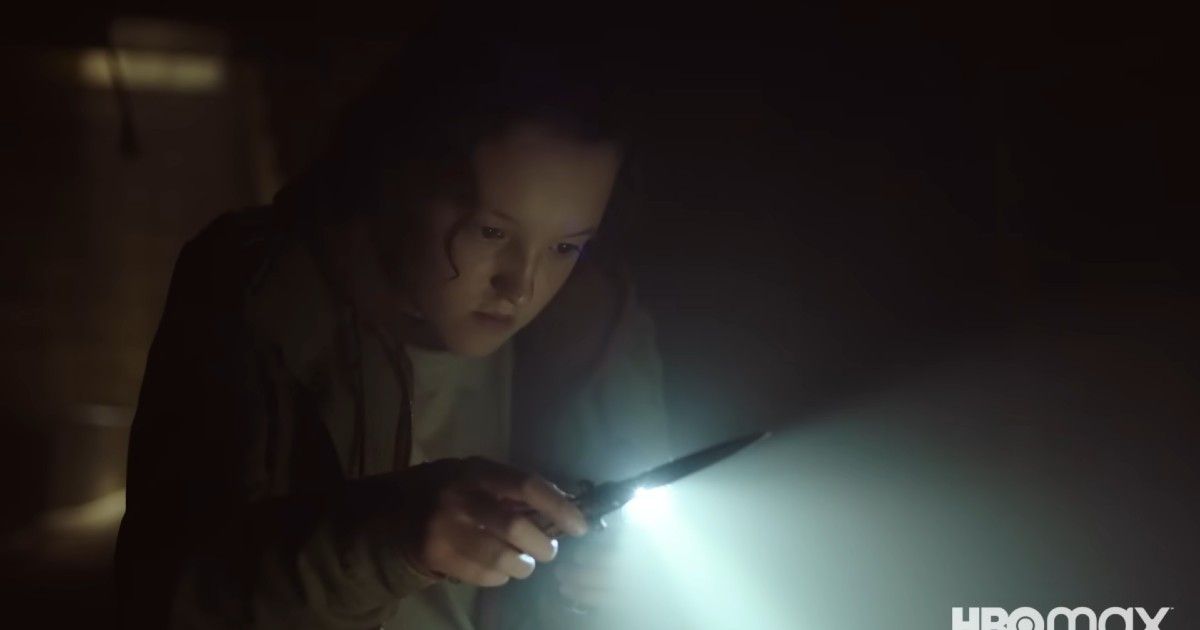 HBO has given first look at the much-anticipated The Last of Us TV series. The series has been in production for more than two years, with the game’s director Neil Druckmann and Chernobyl director Craig Mazin involved in the project. While the exact release date of The Last of Us TV series is under the wraps, HBO’s teaser video says that the series will be out next year. The teaser also offers glimpses at other shows on HBO including the critically acclaimed Succession and The White Lotus as well as The Idol, Love and Death, Our Flag Means Death, Hacks, And Just Like That, and more.

The barely 20 seconds long teaser of The Last of Us series gives a glimpse at Joel and Ellie struggling to survive in a hostile environment. The teaser also gives a brief look at Bill, played by Nick Offerman. Pedro Pascal plays the role of Joel and Bella Ramsey plays Ellie in the series. Besides these, other cast members include Gabriel Luna as Tommy, Anna Torv as Tess, Nico Parker as Sarah, Ashley Johnson as NC, and more. It remains to be seen whether the series can stay faithful to the story of the games. The first season of The Last of Us is expected to follow the story of The Last of Us Part 1.

Game director Neil Druckmann is seemingly directing some episodes of The Last of Us series alongside showrunner and co-creator Craig Mazin, as well as Peter Hoar, Kantemir Balagov, and Jasmila Zbanic. Balagov has directed the pilot episode of the series. The first season of The Last of Us series will have 10 episodes in total. This isn’t the only PlayStation game series adaptation in the works right now. Amazon is apparently developing a TV series adaptation of God of War.