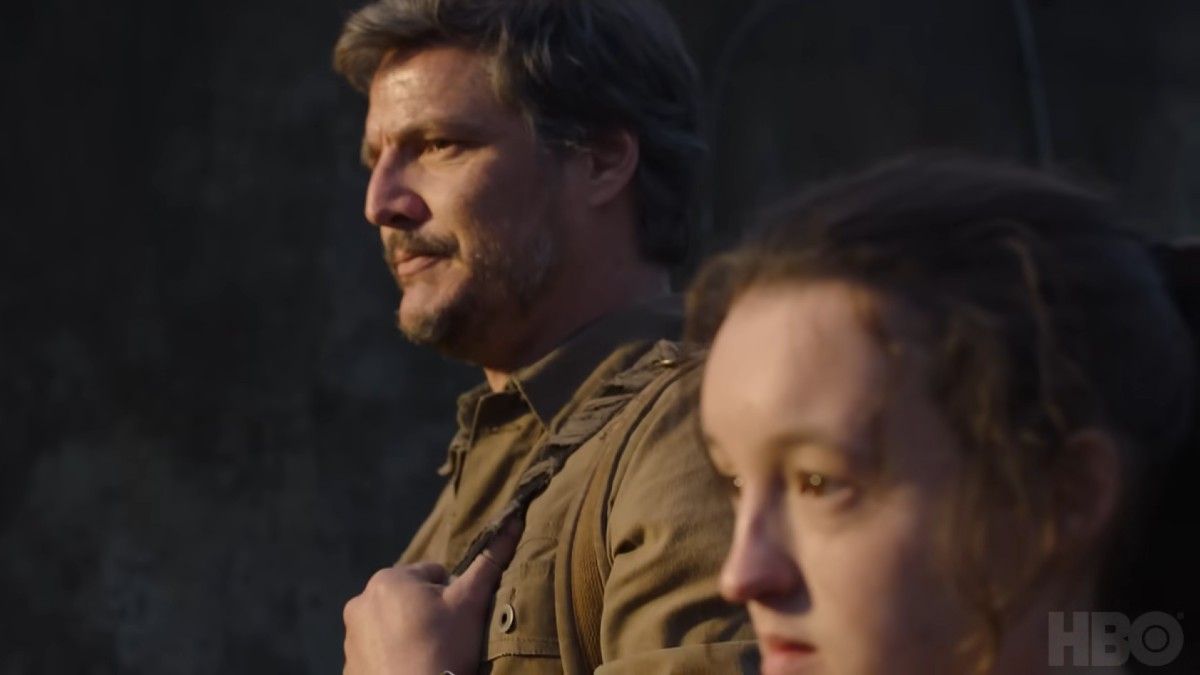 HBO and Naughty Dog have confirmed the release date of The Last of Us TV series. The release date was leaked just a couple of days ago via an official listing on the HBO Max app and website. HBO had given a glimpse at The Last of Us TV adaptation earlier this year. The show stars Bella Ramsey as Ellie and Pedro Pascal as Joel. The series has been in production for over two years, and created by the game’s director Neil Druckmann and Craig Mazin.

To the edge of the universe and back. #TheLastOfUs premieres January 15 on @HBOMax. pic.twitter.com/TPJxOBZRBr

The Last of Us TV series release date in India

The Last of Us TV series premieres on January 15th, 2023 on Disney Plus Hotstar. HBO announced this news with a new poster for the series that shows Joel and Bella in a post-apocalyptic world. The first season will have 10 episodes and the story will cover the events of the first game that came out in 2013. That being said, there will be some episodes and events that will deviate from the game’s narrative.

The Last of Us multiplayer game could be free-to-play, job listing suggests

The Last Of Us: Part 1 Review: A Remake Worth Experiencing

The Last of Us remake for PS5: 3 accessibility presets you should know about

The first trailer of The Last of Us TV series was revealed in September and it offered a glimpse at various elements in the show. The trailer showed off live-action version of Clickers, old and new characters, post-apocalyptic US, and the opening scene from the first game. Besides Ramsey and Pascal, The Last of Us TV series features Gabriel Luna as Tommy, Nico Parker as Sarah, Anna Torv as Tess, Ashley Johnson as NC, and others. Game director Neil Druckmann has apparently directed some episodes of the series alongside showrunner and co-creator Craig Mazin as well as other directors including Kantemir Balagov, Peter Hoar, and Jasmila Zbanic.