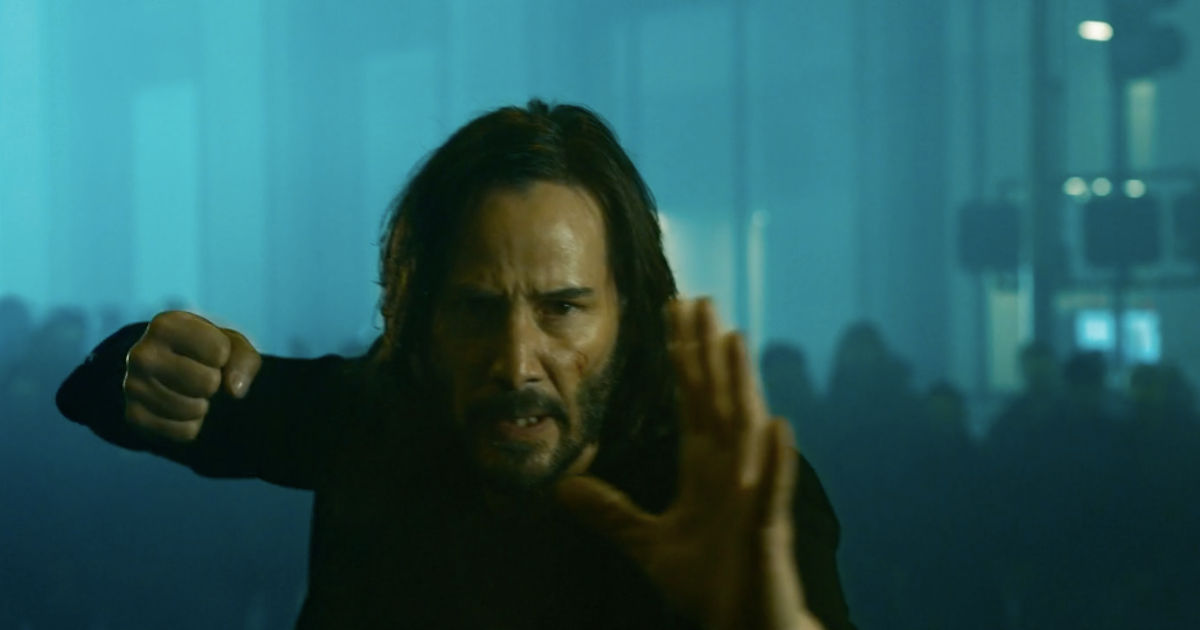 The Matrix 4 trailer release date has been revealed. The upcoming fourth installment of the popular Matrix franchise is called The Matrix: Resurrections and it will see the return of Keanu Reeves as Neo and Carrie-Anne Moss Trinity. Ahead of the release of the full The Matrix: Resurrections trailer, the iconic WhatIsTheMatrix.com website has been “resurrected” to offer a first look at the upcoming movie. In classic The Matrix fashion, the website offers you a choice to take the Red pill or Blue pill. Picking a pill will give you glimpses of scenes from the full trailer. According to Warner Bros., there are 180,000 possible teaser videos that will show up on the website.

The Matrix 4 is directed by Lana Wachowski, who also directed the original trilogy alongside Lily Wachowski. Unfortunately, Lily Wachowski did not return to co-direct The Matrix 4 as she felt going back to the franchise was “emotionally unfulfilling”.