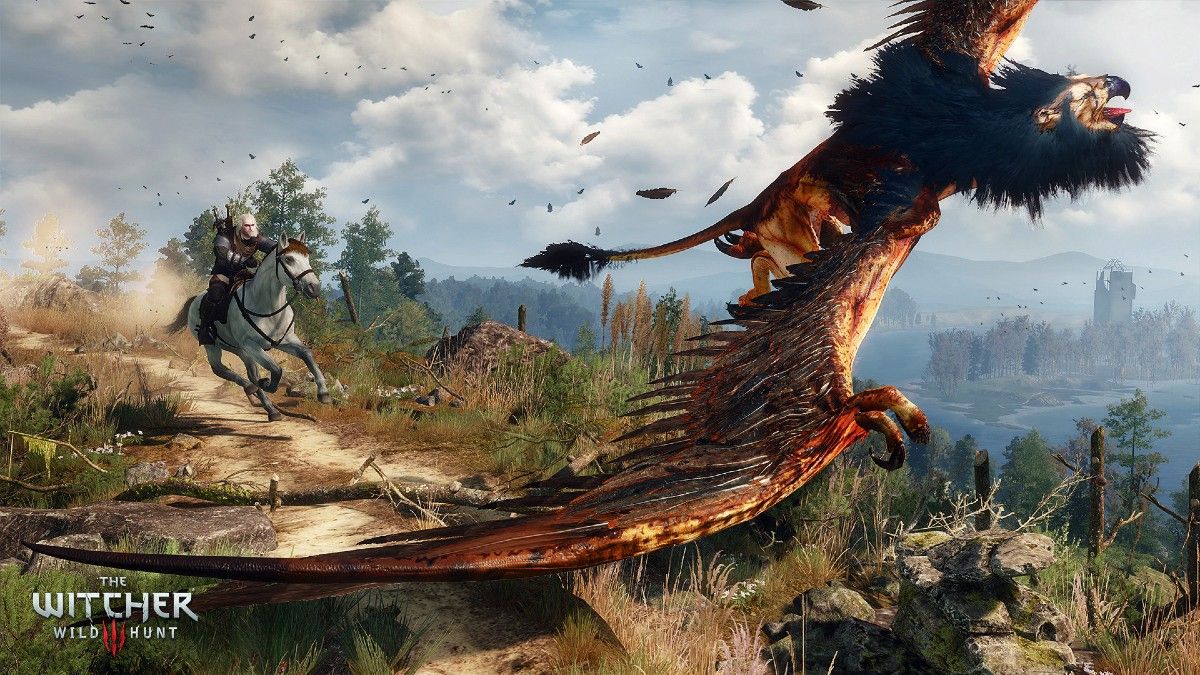 CD Projekt Red has finally announced the release date of The Witcher 3: Wild Hunt new-gen update. The update was originally scheduled to come out last year, but it later got delayed to Q2 2022. The new-gen release got delayed again in April as CD Projekt decided to develop it internally instead of the previously agreed external development at Saber Interactive. The Witcher 3 new-gen update will be free for players who already own the game on console or PC. The update will bring a lot of visual and performance improvements as well as ray tracing and faster load times.

The next-gen update for The Witcher 3: Wild Hunt is coming on December 14th, free for everyone who already owns the game.

For more details and gameplay reveal, tune in to REDstreams next week on https://t.co/IpFERTohi9. pic.twitter.com/fg3yfGeNih

The Witcher 3: Wild Hunt new-gen update will arrive on December 14th for PS5, Xbox Series X|S, and PC. The update will feature several visual and technical improvements over the original. The developer said, “Enhanced with the power of next-gen consoles and modern PC hardware in mind, the upcoming update will feature dozens of visual, performance and technical enhancements, including ray tracing support, faster loading times on consoles, a variety of mods integrated into the experience, and much more.” The update will also bring content inspired from Netflix’s The Witcher series including new weapons and armour for Geralt as well as alternative looks for certain characters.

The Witcher remake in the works, will use Unreal Engine 5

CD Projekt Red will also host a live stream on Twitch next week to reveal specific details about the update and show off some gameplay from The Witcher 3. The new-gen version of The Witcher 3 will also be available as a standalone purchase for PS5, Xbox Series X|S, and PC. It will contain all previously released DLC and new content from The Witcher Netflix series. That being said, the new-gen version will be a digital only release for now, with a physical disc release coming later. Alongside the next-gen release, the PS4, Xbox One, and Switch versions of The Witcher 3: Wild Hunt will get an update with various additions and enhancements as well as Netflix Witcher-themed content. Details regarding this update will be announced soon.