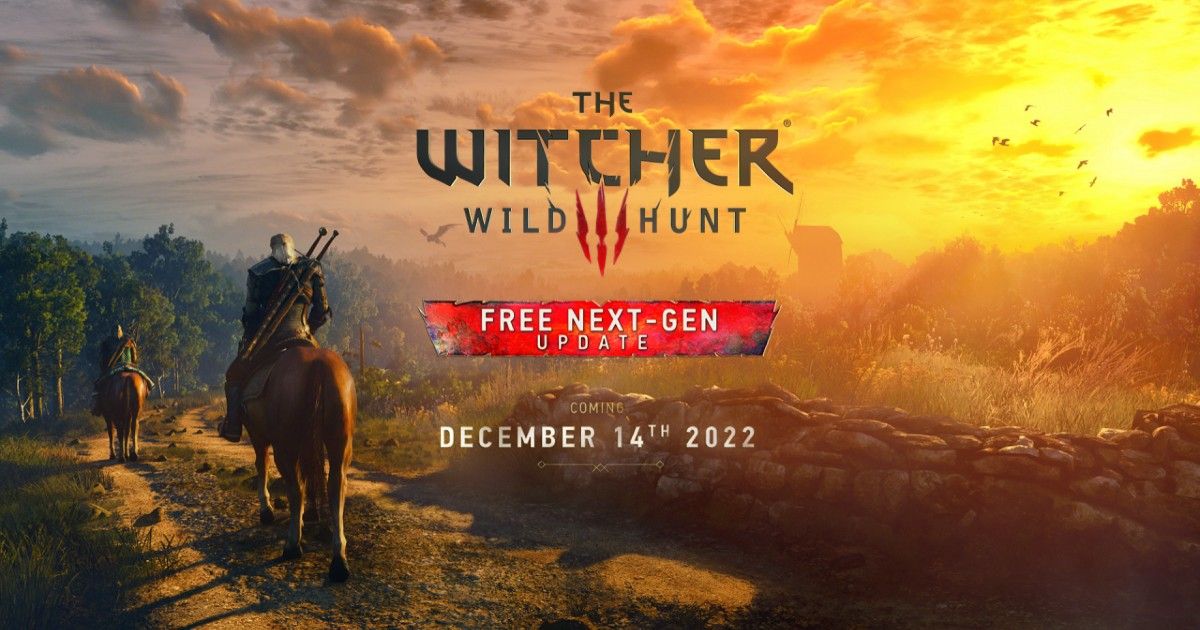 CD Projekt Red has announced that The Witcher: Wild Hunt’s next-gen update for the Sony PlayStation 5, Xbox Series X/S, and the PC will be available on December 14th. The developer also noted that the update will be free for all users who own any version of the game. In case any user has not purchased the game earlier, The Witcher 3: Wild Hunt – Complete Edition, will be available digitally on the PS4, Xbox Series X/S, and PC. There will also be a physical release at a later date. This edition will include all enhancements, free DLCs, and the two-story expansions, namely Hearts of Stone and Blood and Wine.

CD Projekt Red notes that the new update will feature enhancements made possible by the next-gen consoles and modern PC hardware. This includes “dozens of visual, performance and technical enhancements.” It will also bring support for ray tracing as well as faster load times on consoles. Other additions include a variety of mods integrated into the experience. The developer also notes that they will be adding a set of DLCs that are inspired by Netflix’s The Witcher series. This includes new weapons and armour for Geralt as well as alternative looks for select characters.

Players on the PlayStation 4, Xbox One, and Nintendo Switch are not forgotten though. These players will also receive an update that will feature “numerous additions and improvements” along with Netflix’s The Witcher-themed DLCs. The release date for this update will be released soon.

To recall, The Witcher 3: Wild Hunt was released back in 2015 and is considered by many to be one of the best games released. On top of this, the game is still considered to be one of the best-looking games as well. As such, fans of the series would be waiting with bated breath to see what CD Projekt Red will be able to pull off when taking into account modern gaming hardware.

The Witcher remake in the works, will use Unreal Engine 5