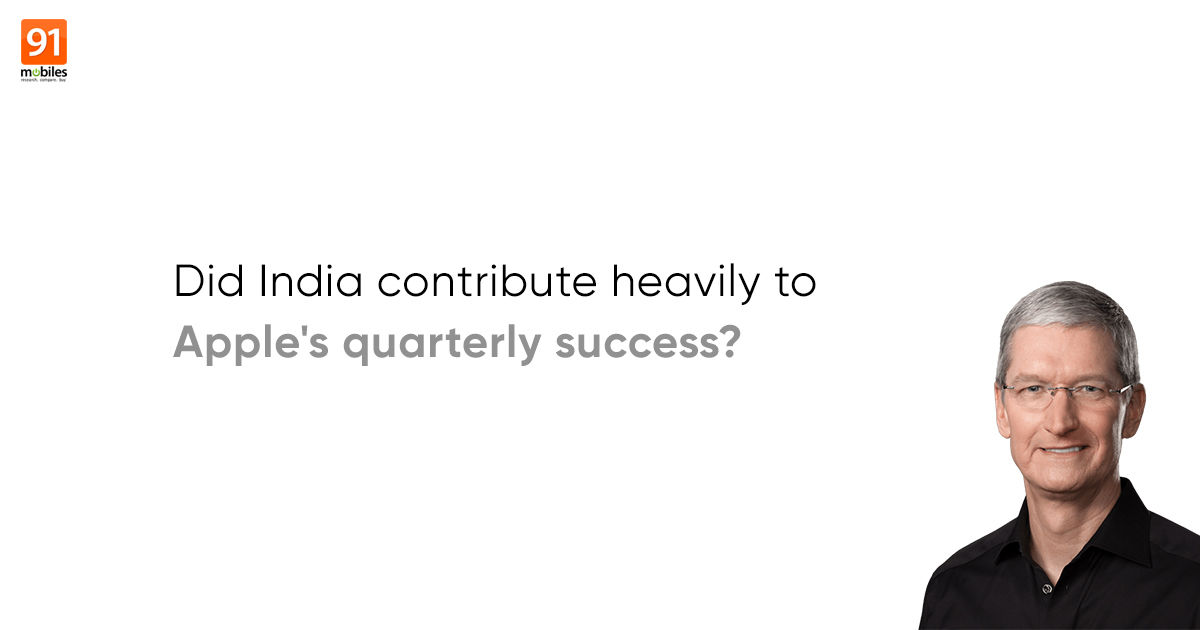 “According to Apple’s latest earnings call, the company reported all-time record quarterly revenue, and India had a strong role to play in it.”

If you think not enough people are interested in buying Apple products due to their high prices, maybe it’s time to think again. In its latest report from the last three months of 2019, the company has stated that it has earned an all-time-high quarterly revenue of $91.8 billion, and much of this has been attributed to the strong performance of Apple’s new iPhones, the iPhone 11 lineup. The new iPhones were noted as a strong contender for reviving the fortunes of the iPhone, and going by the latest company report, it seems to have been successful, particularly in markets like India. Cementing this feat, Apple has revealed that its iPhone revenue rose to $56 billion, accounting for an increase of 8 percent year on year — a commendable feat considering Apple’s iPhone sales and revenue were on a steady decline.

During the call, India was noted among the emerging nations that contributed strongly to the growth of the iPhone sales for the quarter, alongside the brand’s already established markets. Speaking during the earnings call, Apple chief Tim Cook said, “We had double-digit growth in many developed markets, including the U.S., the U.K., France, and Singapore, and also grew double digits in emerging markets led by strong performances in Brazil, mainland China, India, Thailand, and Turkey.” Cook further revealed that Mac and iPad revenue stood at $7.2 billion and $6 billion respectively, which appear to be a slight year-on-year decline — Mac and iPad revenue in the last three months of 2018 were $7.4 billion and $6.7 billion, respectively. This would not be surprising — after all, the industry of PCs and tablets are generally not the strongest movers. 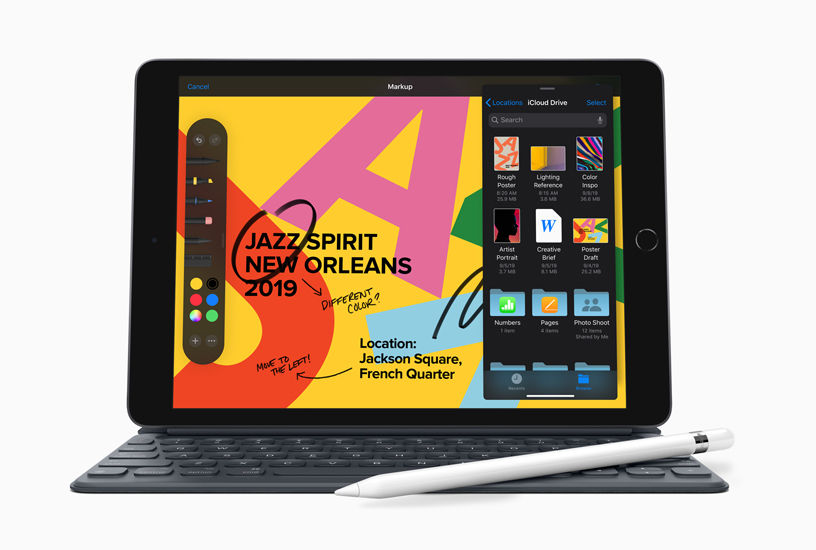 Despite that, Cook stated a bullish outlook for both the Mac and iPad sectors, noting the overall growth of users of the Mac and the iPad as a positive sign. He also noted India as a key market of growth for the iPad, stating, “The high level of customer satisfaction and loyalty for both products drove the active installed base of both Mac and iPad to new records in all geographic segments. For iPad, we saw growth in key emerging markets like Mexico, India, Turkey, Poland, Thailand, Malaysia, the Philippines, and Vietnam.“

India has typically not been a priority market for Apple, with the largely value-driven market looking at Apple as an expensive, premium brand that does not usually sell in massive volumes in the country. However, the iPhone 11 and the latest lineup of iPads, coupled with evolving maturity among buyers, has seemingly seen a positive impact on Apple’s customer base in India. The iPhone 11 has been a particular success, launching at a strong price point to appeal to buyers of flagship smartphones. It has offered users the experience of a complete iPhone, while staying clear of the astronomical price tag that Apple has stuck on its ‘Pro’ iPhones.

Going forward, it will be interesting to see whether India maintains the momentum of sales of the new iPhones and iPads. In 2019, Apple was also heavily touted to gear up and launch its own stores in India after foreign investment rules in single-brand retail chains were relaxed. However, such plans are yet to materialise, but if they do, Apple may see further growth of its market share in India, particularly in the robust smartphone industry of the country.