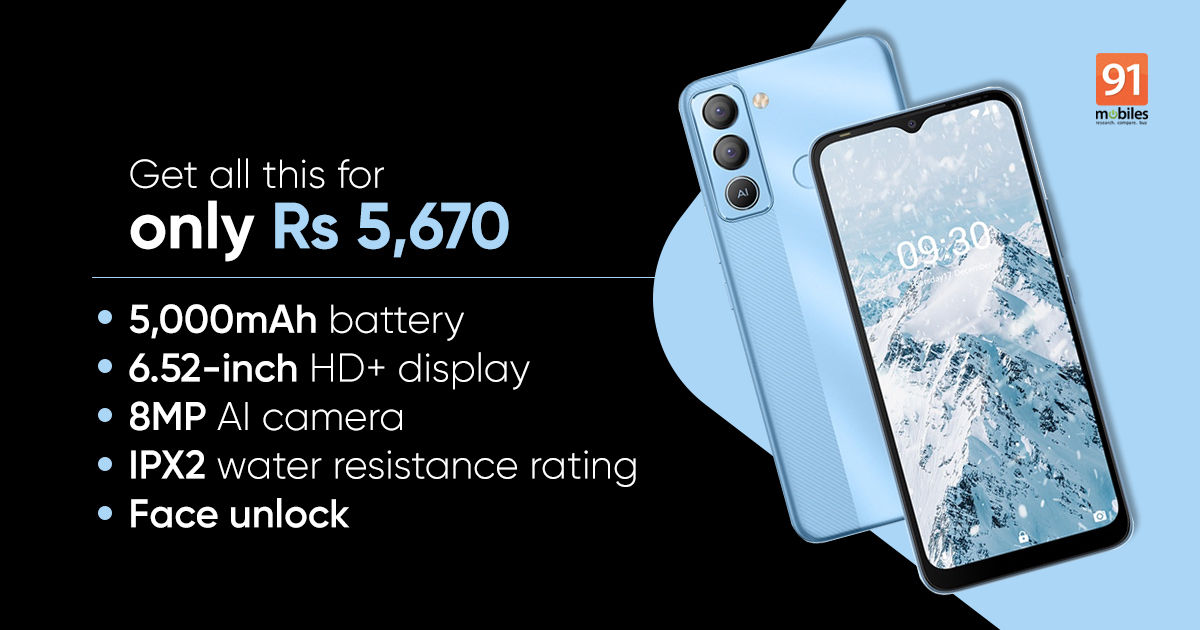 Tecno POP 5 LTE is a budget smartphone from Tecno’s POP 5 series, which was launched in India on November 26th 2021. The device comes with a 6.5-inch HD+ IPS LCD display, dual-camera setup, IPX2 splash protection, and a fingerprint scanner. It also packs a massive 5,000mAh battery and offers features like a voice changer, multiple language support. And you get all this for an unbelievable price of only Rs 5,670. Let’s look at the Tecno POP 5 LTE’s specifications, price in India, and offers on purchase.
Show Full Article 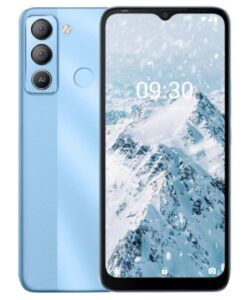 The Tecno POP 5 LTE price in India is Rs 6,299 for the 2GB RAM + 32GB internal storage configuration. The device is available to purchase on Amazon and the company’s official website.

If a user purchases the Tecno POP 5 LTE via Amazon using an SBI credit card, they will receive a discount of 10 percent (up to Rs 1,000); this brings down the Tecno POP 5 LTE price to Rs 5,670. At this price, this is one of the best smartphone deals we have seen in a long time. 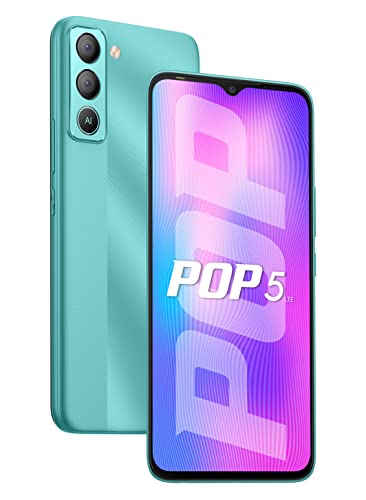 Tecno POP 5 LTE comes with a polycarbonate body that houses a 6.5-inch HD+ display. The display’s IPS LCD panel supports a 60Hz refresh rate and 120Hz touch sampling rate. Under the hood, the handset is powered by the Unisoc SC9863 chipset paired with a PowerVR GE8322 GPU. The POP 5 LTE has 2GB RAM and 32GB eMMC 5.1 storage that can be further expanded up to 256GB via a microSD card slot.

As for the cameras, Tecno POP 5 LTE flaunts a dual-camera setup at the back, including an 8MP primary camera and a 0.3MP depth sensor with LED flash. It has a 5MP camera for selfies and video calls on the front. The device packs a massive 5,000mAh battery.