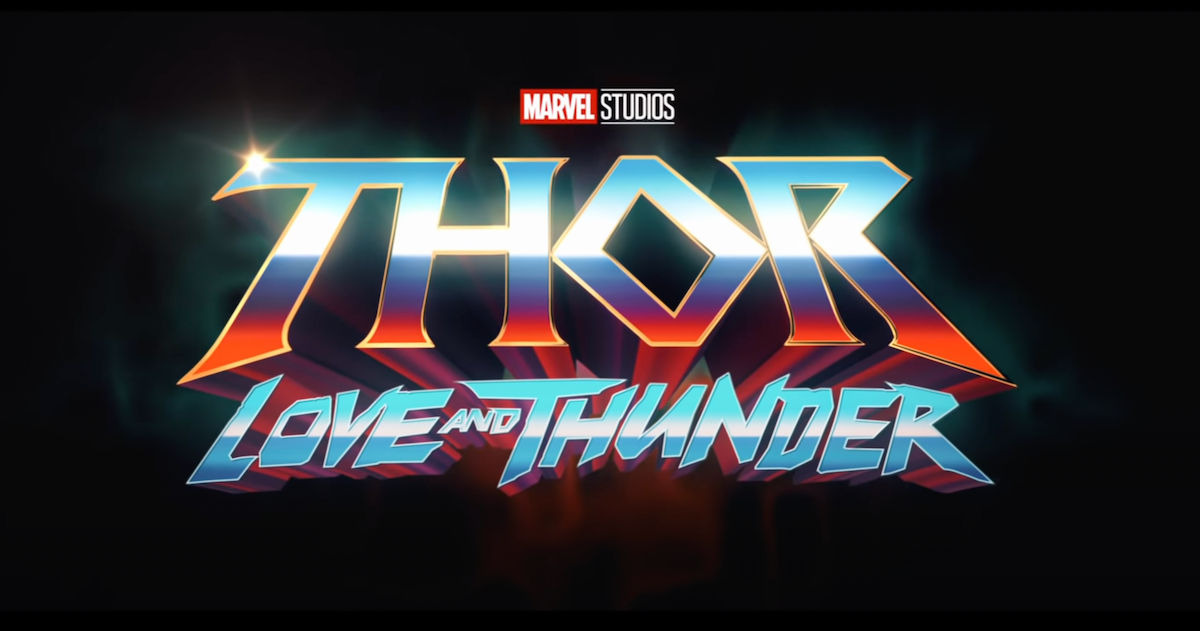 Thor: Love and Thunder aka Thor 4 is all set to release on Disney+ Hotstar in India today. The movie is being released alongside Pinocchio on Disney+ Day, which is an annual celebration that includes exclusive Disney+ releases. Thor: Love and Thunder is the fourth standalone Thor movie in the Marvel Cinematic Universe. It sees Chris Hemsworth return as the titular superhero alongside his sidekicks Korg and Valkyrie played by Taika Waititi and Tessa Thompson. The movie also sees Christian Bale as the villain Gorr and Natalie Portman returning as Jane Foster aka Mighty Thor.

Thor: Love and Thunder will stream on Disney+ Hotstar on Thursday, 8 September from 12:30 pm IST. You can read here for Disney+ Hotstar subscription plans in India if you haven’t subscribed to the streaming service yet.

What to watch before Thor: Love and Thunder?

As mentioned earlier, Thor: Love and Thunder is the fourth standalone Thor movie in the MCU. However, Thor has also appeared on several Avengers movies as well. Before watching Thor: Love and Thunder, you should watch the following movies to bring you up to speed on what’s been happening with Thor:

Thor: Love and Thunder is set after the events of Avengers: Endgame. We see Thor with the Guardians of the Galaxy, trying to find a new purpose in life after defeating Thanos. Thor finds his world turned upside down with the reappearance of Jane Foster, his love interest. Only this time, Jane has turned into the Mighty Thor. Together with Korg and Valkyrie, team Thor looks to stop a new threat in Gorr the God Butcher, who is out to kill all the Gods. 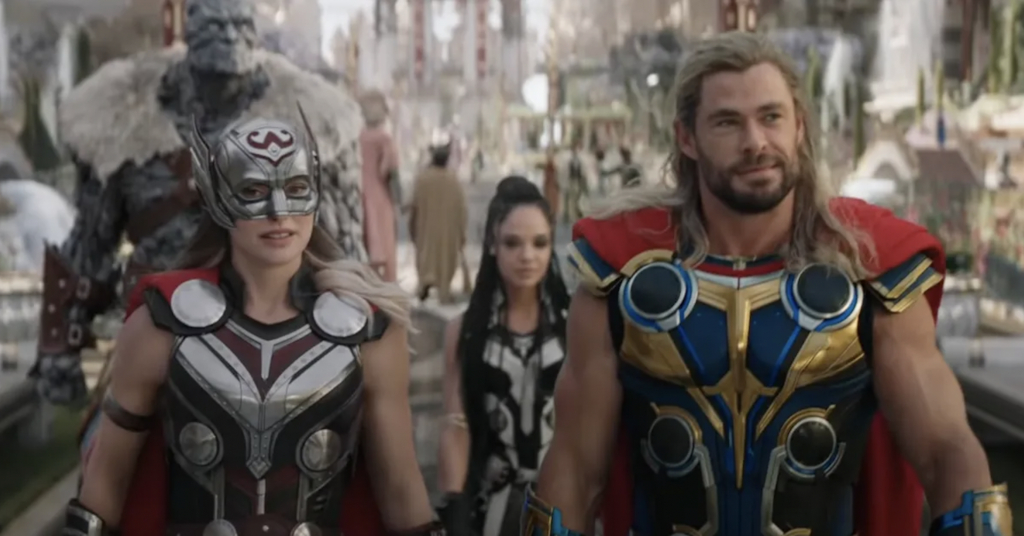 Check out the trailer for Thor: Love and Thunder ahead of its release on the OTT platform.

Thor: Love and Thunder set to release on Disney Plus Hotstar on September 8th