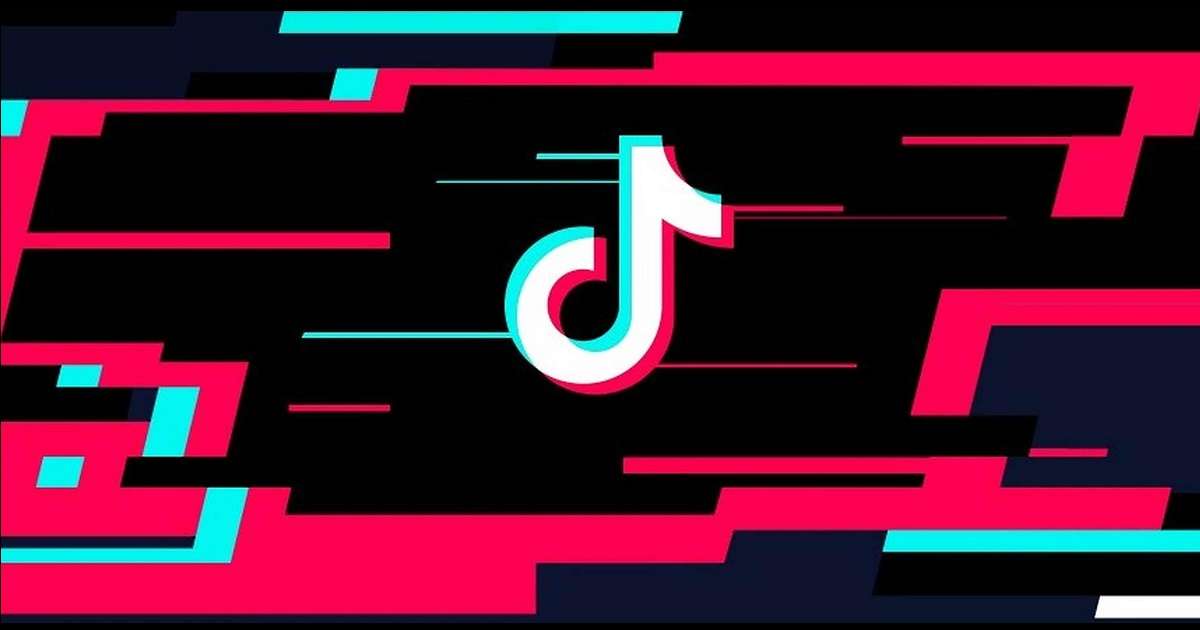 Pakistan had banned the popular short video app TikTok earlier this month after it was deemed that the app hosted immoral and indecent videos. Pakistan Telecommunication Authority (PTA) said that despite the warnings and months-long time, TikTok failed to comply with the instructions. However, the PTA has nows said that TikTok has assured that the videos will be moderated “in accordance with societal norms and the laws of Pakistan,” The Verge reports.

It seems TikTok has not fully complied with Pakistan’s request for content moderation. Out of the 40 accounts that Pakistan has requested content to be restricted, TikTok has only taken action against two. It’s possible that TikTok’s moderation will get stricter in the coming days. TikTok remains banned in India.

“We’re pleased to see that the TikTok app has been restored in Pakistan and that we will be able to continue enabling Pakistani voices and creativity in a safe environment,” a TikTok spokesperson said in an email to The Verge.

TikTok, which amassed over 20 million monthly active users in India, was banned in India on June 29th along with 59 other apps. The county was its biggest market outside of China with around 611 downloads. The app doesn’t work even with VPN enabled, meaning it is blocked from the ISP level. Even in the US, the future of TikTok remains uncertain as President Donald Trump is trying to get the app blocked over national security and data concerns.

TikTok is among several apps that have been banned by Pakistan this year. In September, the government blocked dating apps like Tinder, Tagged, Skout, Grindr, and SayHi on the grounds of “immoral and indecent content.”