Home Internet TikTok beats Google as most visited site in 2021, despite ban in...
Highlights 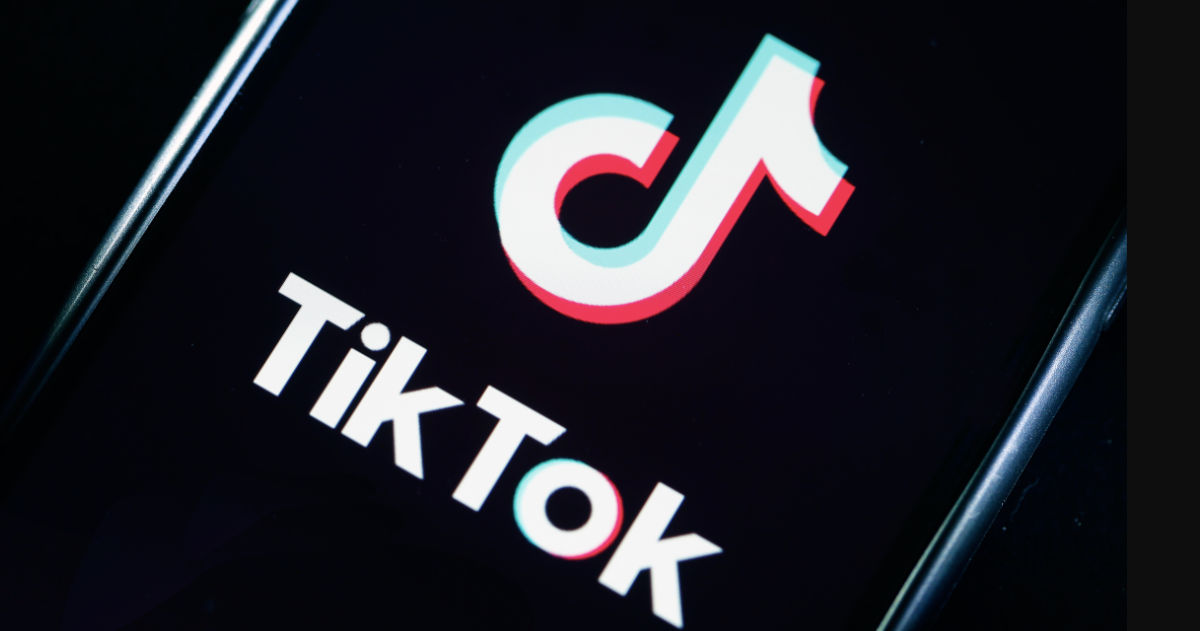 In 2021, TikTok, the popular video-based social networking app, dethroned Google as the most popular site globally. TikTok was also previously shown to keep its top rank on the list of most downloaded smartphone apps in 2021. TikTok, which was placed number 7 or 8 on Cloudflare’s list of most visited websites last year, has now has ascended the rankings to dethrone Google in 2021, according to new research by Cloudflare. Cloudflare is a web infrastructure and website security firm based in the United States that offers content delivery network and DDoS mitigation services. The corporation uses the technology “Cloudflare Radar,” which it introduced in September 2020, to track data.

This news comes as a surprise after TikTok was banned by the Indian government, last year. India has been a lucrative market for TikTok prior to its ban, but the latest report shows that the app is hugely popular in Europe and the Western Hemisphere. Further, according to the analysis, Facebook was consistently ranked second until 2020, but with TikTok’s rise, the popular social media platform is now a strong third, followed by Microsoft (Office365 and Teams numbers included) and Apple.com (App Store and Apple TV+ figures included).

Cloudflare also added that TikTok held the top rank for Internet traffic for the first time on February 17, 2021, but only for a day. In the months of March and May, TikTok remained at the top for a few more days. The video-based social media platform then again dominated the rankings for the majority of the days after August 10. Google made a brief return, earning the top rank for a few days in late September, but TikTok dominated October and November Internet traffic usage, winning the title in 2021. TikTok has also surpassed Facebook as the most popular social media platform, which has attained third ranking in the most popular domains list and second among the most popular social media domains, ahead of Twitter and Instagram.

TikTok was established in the year 2016 by Chinese firm ByteDance. After purchasing competitor app Musical.ly a year later, the platform gained considerable attention, among different users all over the world. TikTok’s meteoric rise can also be attributed to the global pandemic, which saw the majority of the world’s population stranded at home, looking for fresh forms of entertainment and interaction among their followers.