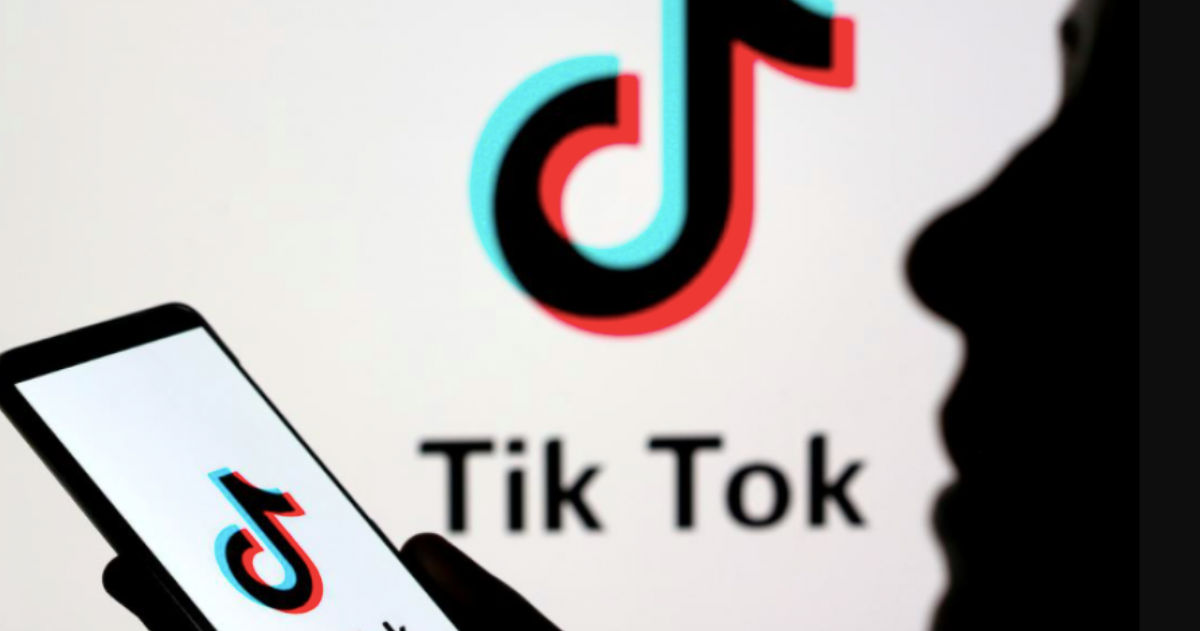 Cybercriminals are taking advantage of the banned TikTok app to trap innocent Indian users who are keen to get back on the platform. A fake TikTok malware, called TikTok Pro, is doing the rounds of social media, including WhatsApp, and Mumbai Cyber cell has cautioned users against installing this malware as it is capable of stealing sensitive data from your phone. TikTok Pro is said to look just like the original TikTok app, which was removed from Google Play Store and App Store along with 58 other Chinese apps back in June due to security reasons.

Citizens are requested to be aware of the new TikTok scam happening under the name of a malware app ‘TikTok Pro’@DGPMaharashtra @CyberDost #CyberSafety #CyberSecurity pic.twitter.com/KqWk70KhbV

Miscreants are promoting TikTok Pro as an alternative to TikTok, but this is a malware designed to access your personal data. An external link to download the app is being spread through a WhatsApp message. The message vaguely reads, “Enjoy TikTok videos and also make creative videos again. Now TikTok is only available in (Tiktok pro) So Download from below: Link.” Once downloaded, the app asks for permissions for the camera, image gallery, and mic, among other things, leaving you vulnerable to malware.

The government has advised citizens to not click on the link or download any APK files of the banned apps as they could be malware. It has also stated some cautionary steps to avoid users falling to these fake apps and scams. Apart from not clicking on unverified links or downloading APK files of banned apps, the cyber cell has asked users to delete messages as stated above and not forward them to others. It also advises users to ensure that every link they click on begins with nothing but https:// (not even http://) and download apps from trusted platforms such as Google Play store.

TikTok was arguably the most popular app among the 59 Chinese apps that were banned in India last month. Ever since it was banned in India, a number of alternatives have risen to prominence such as Mitron, Chingari and so on. Even Instagram decided to cash in on the ban by launching Instagram Reels in India last week.