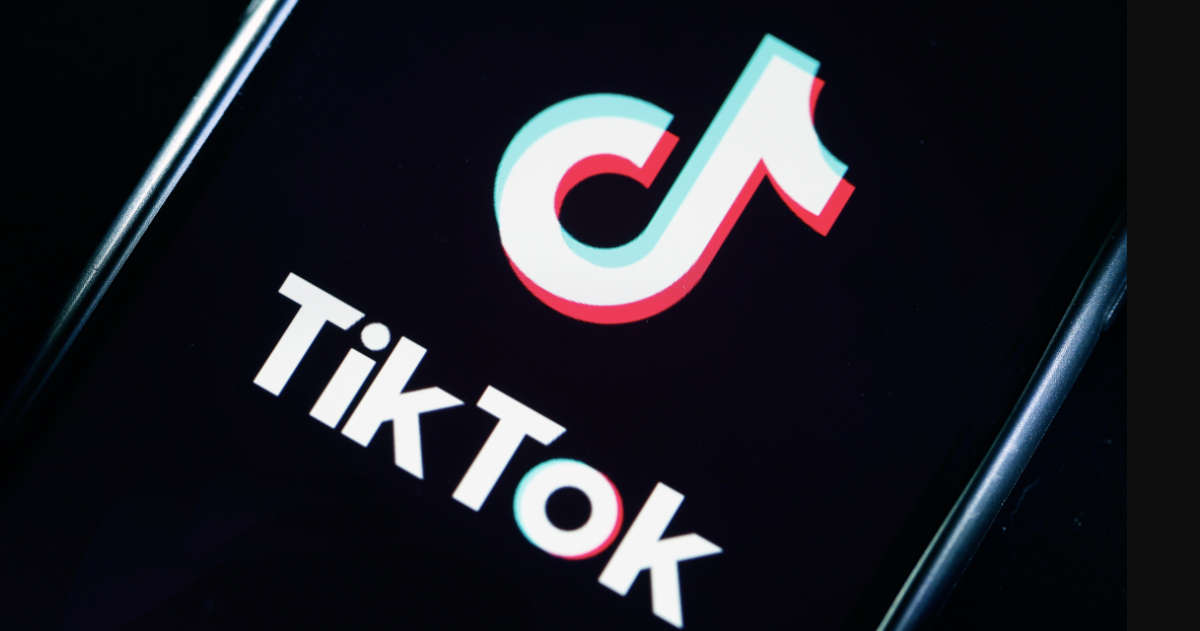 With an aim to deepen its roots in Asia’s third-largest economy, TikTok parent company ByteDance is planning on setting up a second corporate entity in India. According to sources aware of the development, the new entity is most likely to offer Information Technology and IT-enabled services support to all ByteDance’s platforms worldwide, including in India. This will also include working on issues that it has been facing across geographies and content generated across its various platforms.

As per an Economic Times report, ByteDance is expected to file an application with the government and regulators, including the Department for Promotion of Industry and Internal Trade in the next few weeks. ByteDance owns and operates popular short-form mobile app TikTok and social media platform Helo. It also has content discovery platform Toutiao and Douyin, Chinese TikTok twin, Xigua Video, and others.

TikTok managed to amass two billion users across the globe in April, with India being the biggest market with over 611 million downloads and China came in second place with around 196.6 million installs. This came just five months after the app crossed the 1.5 billion downloads count. However, in April and May, the download count fell compared to the previous two months, amid the reduced marketing due to the coronavirus pandemic and anti-China sentiments in India. Recently, the app faced a backlash in the country for promoting objectionable content such as videos glorifying acid attacks, rape, and more. The app’s rating on Google Play Store had dropped to 1.2 before recovering to 4.4 after Google removed millions of negative reviews.