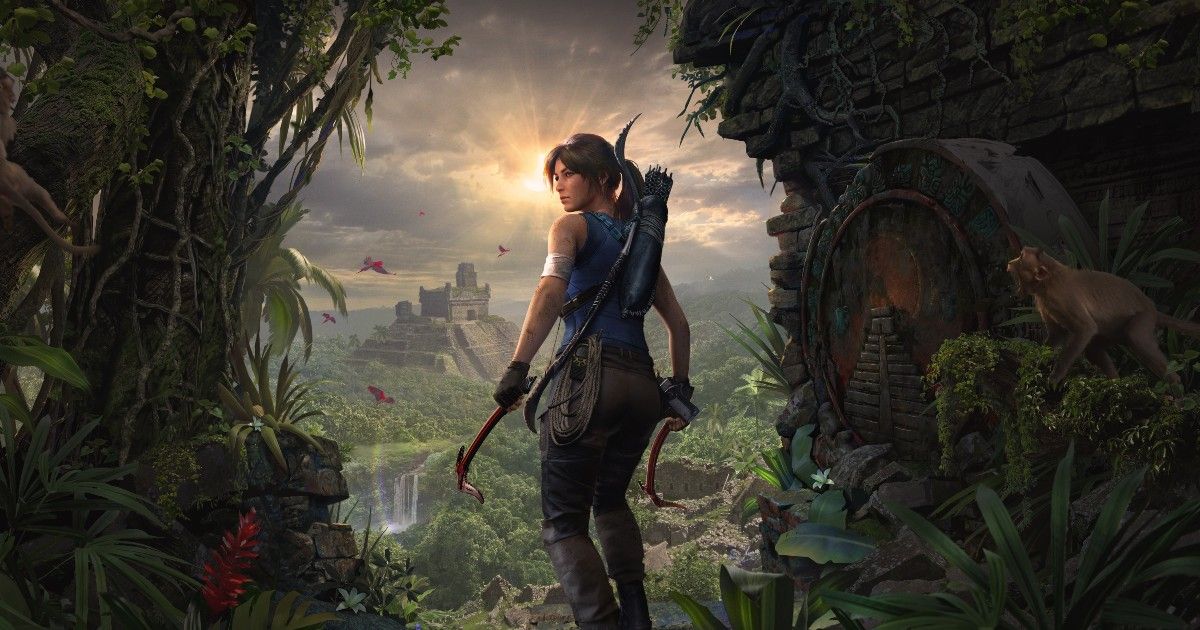 Let’s go out with a bang.

For the final day of 15 Days of Free Games, we’re giving you… not one, not two, but three (3!!) Tomb Raider titles! 🎉https://t.co/1bzgT8Rlyy pic.twitter.com/G83gfAhncb

Epic Games Store has also revealed the next weekly free game. Gods Will Fall, a top-down action game, will be free from January 6 to January 13, 2022.