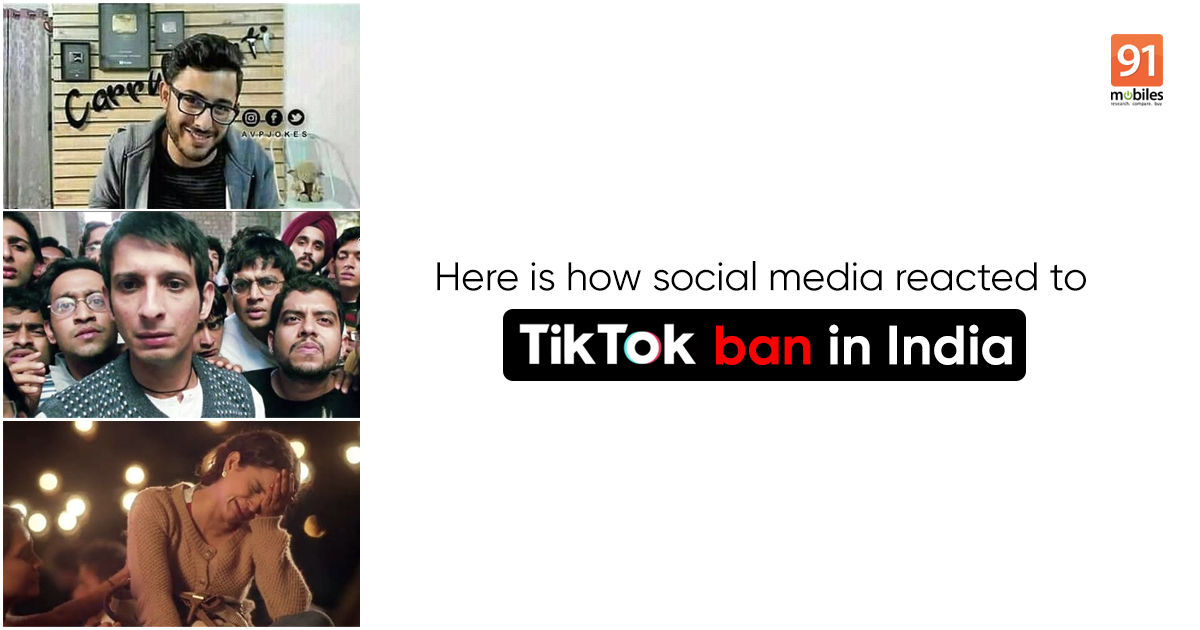 Indian government on Monday announced the decision to ban 59 Chinese apps, including the extremely popular short-video sharing platform TikTok, in the country. As there has been a growing resentment towards the platform in a certain Internet community ever since the YouTube vs TikTok social media war started earlier this year, this announcement came as a perfect opportunity for funny memes and videos to troll the creators on the platform. Now, we won’t be taking sides in this trolling competition but some of the reactions on social media, especially Twitter, were too funny not to share with you guys. So without wasting any time, here are the top 10 funniest reactions to Indian government banning TikTok in India: