91mobiles.com
Home List Top 10 most powerful Android phones as per AnTuTu in January 2022 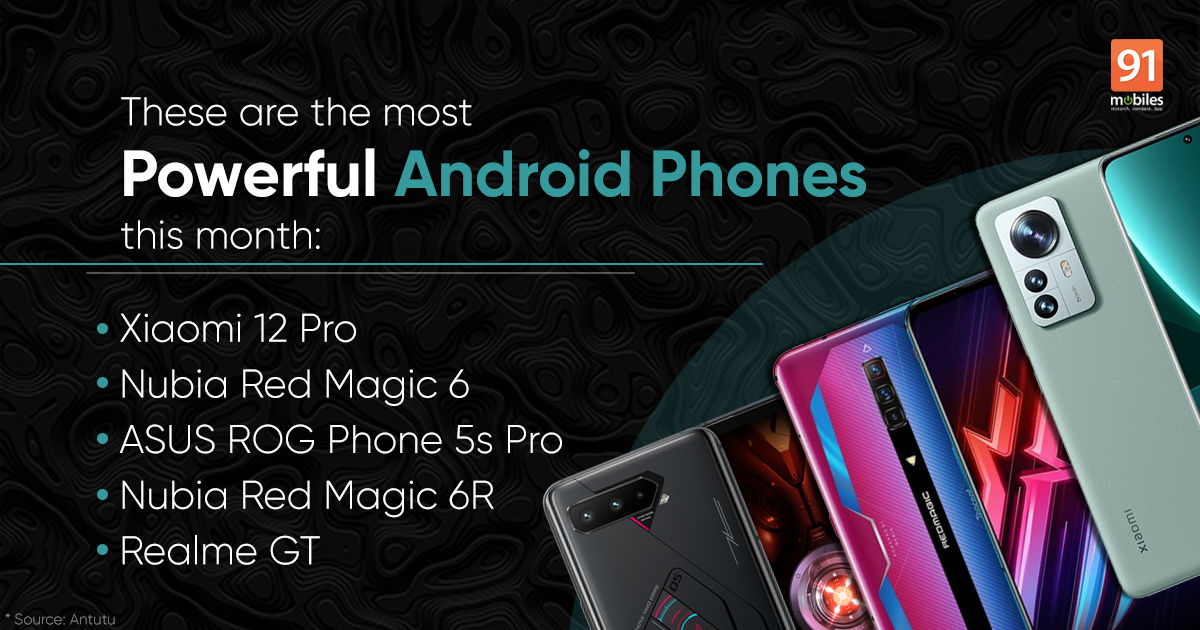 The ultimate test of a smartphone is real-world usage. However, benchmarks do give us perspective on how they are performing compared to other phones. They also let us slot phones in particular performance categories based on their scores. AnTuTu has always been a leading platform for benchmark scores and as is the case every month, we are going to take you through the top 10 most powerful Android phones as per AnuTuTu in January 2021. 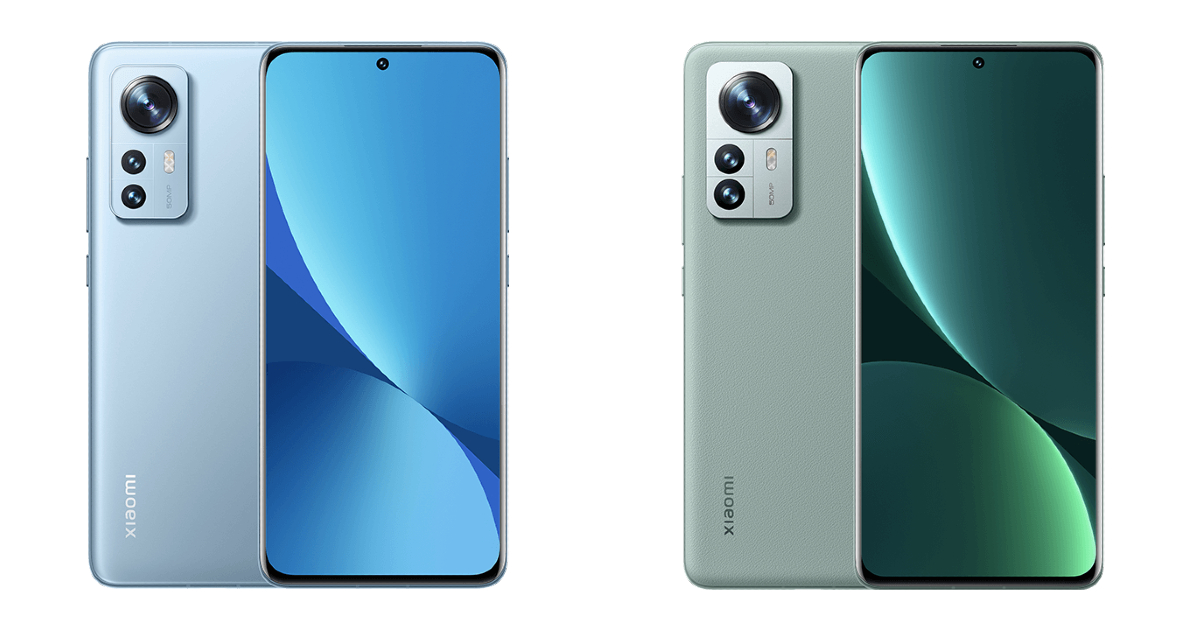 The Xiaomi 12 Pro wreaked havoc in China upon its release and it has managed to dethrone the Red Magic 6 from the top position as well. With the massive AnTuTu score of its 12GB + 256GB model, it is the most powerful Android handset according to the benchmarking portal. And that’s all thanks to the ultra-powerful 4nm Snapdragon 8 Gen 1 chipset that goes inside it. 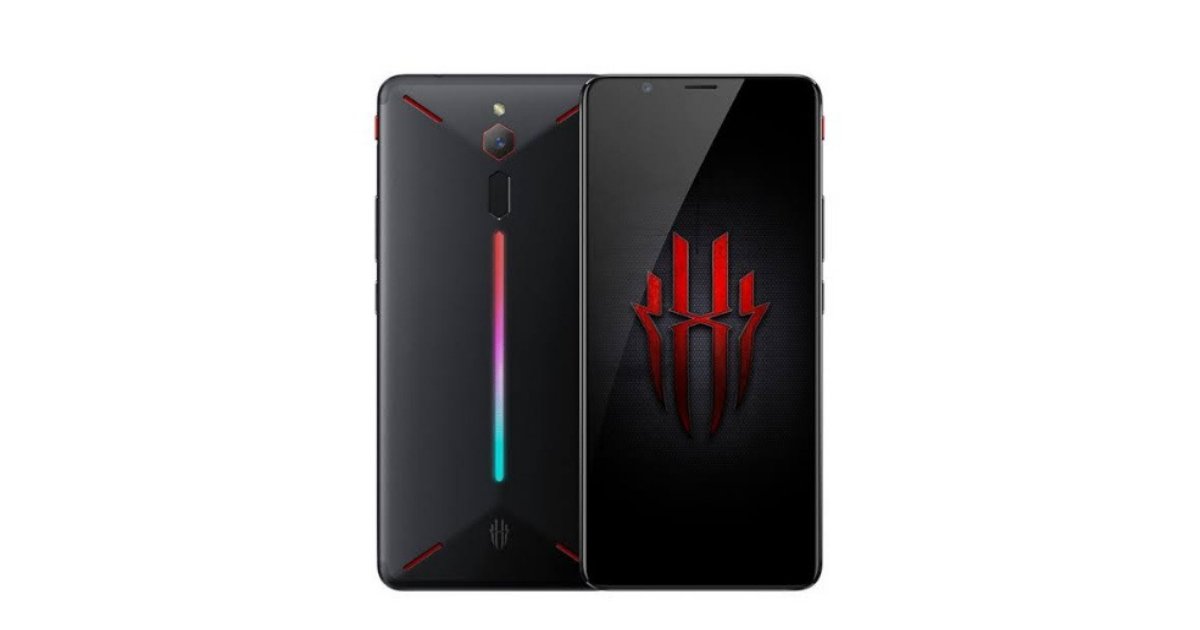 The Red Magic 6’s 16GB + 256GB model has had to move to the second spot due to the Xiaomi 12 Pro’s arrival. That’s not a surprise since it runs on the last-gen Snapdragon 888 chip, which although incredibly powerful, can’t match the performance of its successor. The phone still remains a top choice for gamers looking for an ultra-powerful handset to handle high-end games and keep going for hours on the trot. 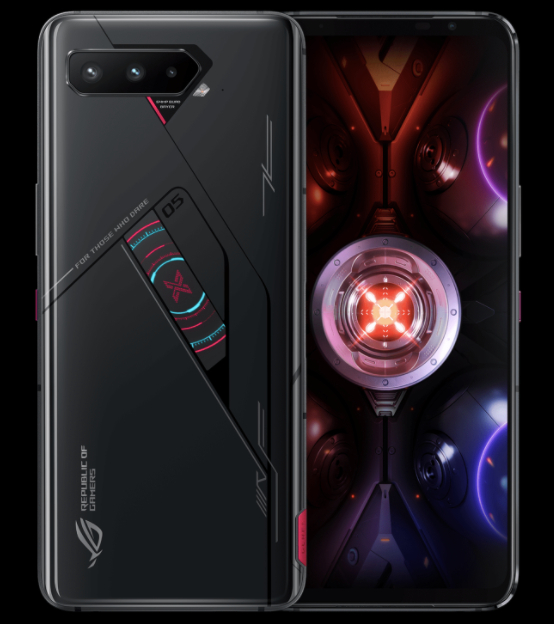 The ROG Phone 5s Pro from ASUS has moved to third place this month. But like last month, it isn’t too far behind the Red Magic 6 in terms of the score. The gaming device ships with a Snapdragon 888+ chipset and also offers 18GB of RAM and 512GB of storage. It’s the ultimate device for gaming and it’s no surprise that we’ve found it in the top 3. 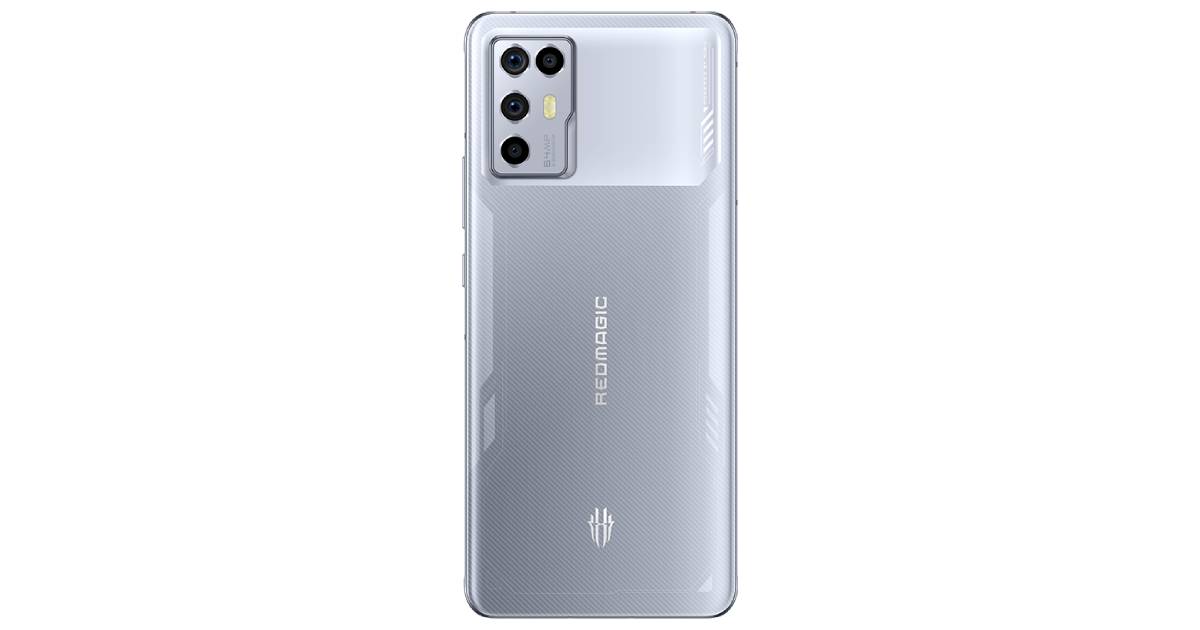 This is a huge surprise. The Red Magic 6R did not feature in the top 10 last month but its 8GB +128GB variant has produced a score of 8,25,719 to reach the fourth spot this time. Another Snapdragon 888 phone on this list, the Red Magic 6R is tremendously fast in every regard. Thanks to its 144Hz refresh rate display with a 360Hz touch sampling rate, the phone is a delight for gamers. 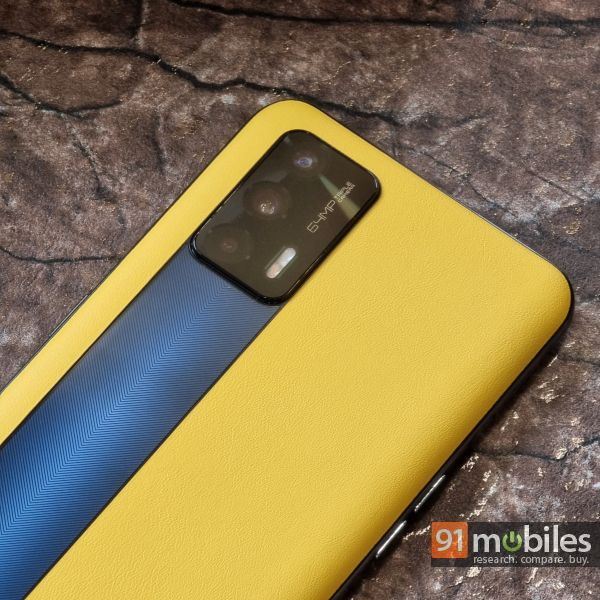 With its score of 8,23,383, the realme GT has moved down a slot but it still remains one of the most popular handsets to own. The phone comes with 12GB of RAM and 256GB of storage and impresses immensely with its 65W fast charging that can take its battery from 0 to 100 percent in just 35 minutes. 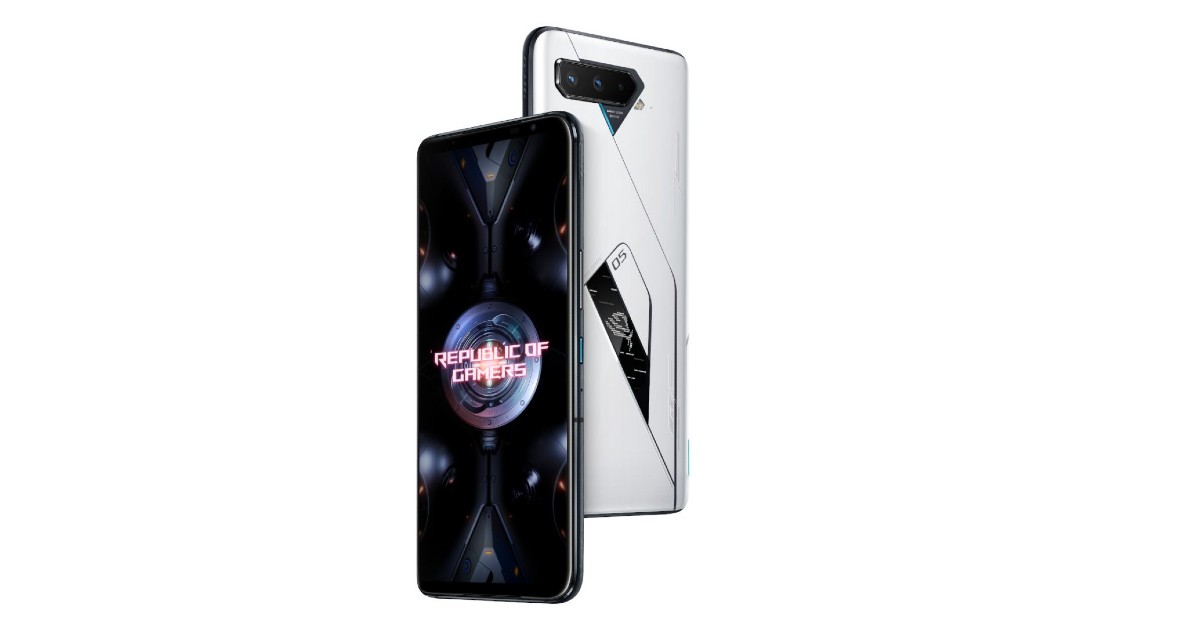 In sixth place this month is the 12GB + 256GB model of the ASUS ROG Phone 5 with its AnTuTu score of 8,20,262. It’s worth noting that this device wasn’t even in the top 10 list last month but has pipped many powerful handsets to enter the list this month. Fueled by the Snapdragon 888 chipset, its performance is perfect for those demanding long hours of uninterrupted sessions in their favourite games. 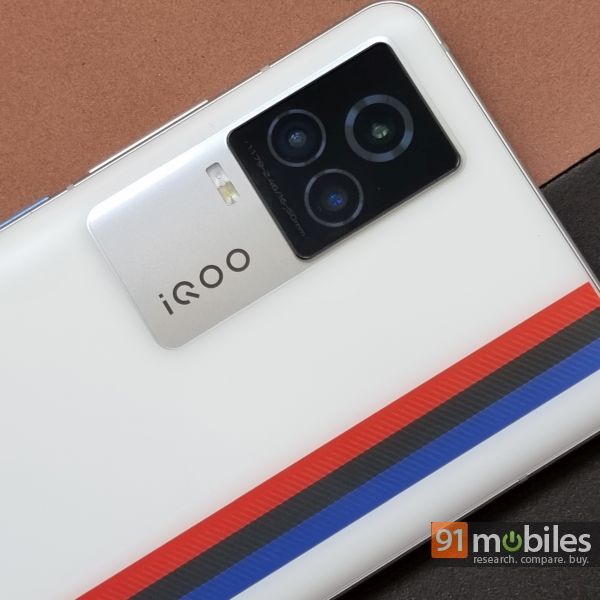 While the iQOO 7 (labelled as the iQOO 7 Legend in India) was on the fifth spot last month, it has moved down two slots this month. It has gained a score of 8,17,309 with its 8GB + 128GB model, which is, of course, powered by the Snapdragon 888 SoC. Aside from raw performance, the phone also offers other premium features like a 120Hz AMOLED display, a 48MP triple camera setup, and 66W fast charging. 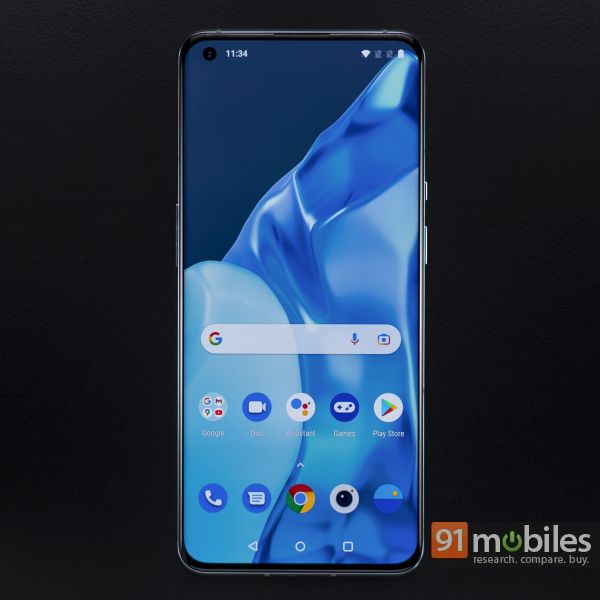 One of last year’s most successful smartphones, the OnePlus 9 Pro still finds a spot on this list. The model with 12GB of RAM and 256GB of storage has ranked eighth-best in terms of performance on the AnTuTu benchmark test. Its Snapdragon 888 brilliance, coupled with 12GB of RAM, delivers a superb user experience in all usage scenarios. And there’s no doubting its high-end camera experience as well. 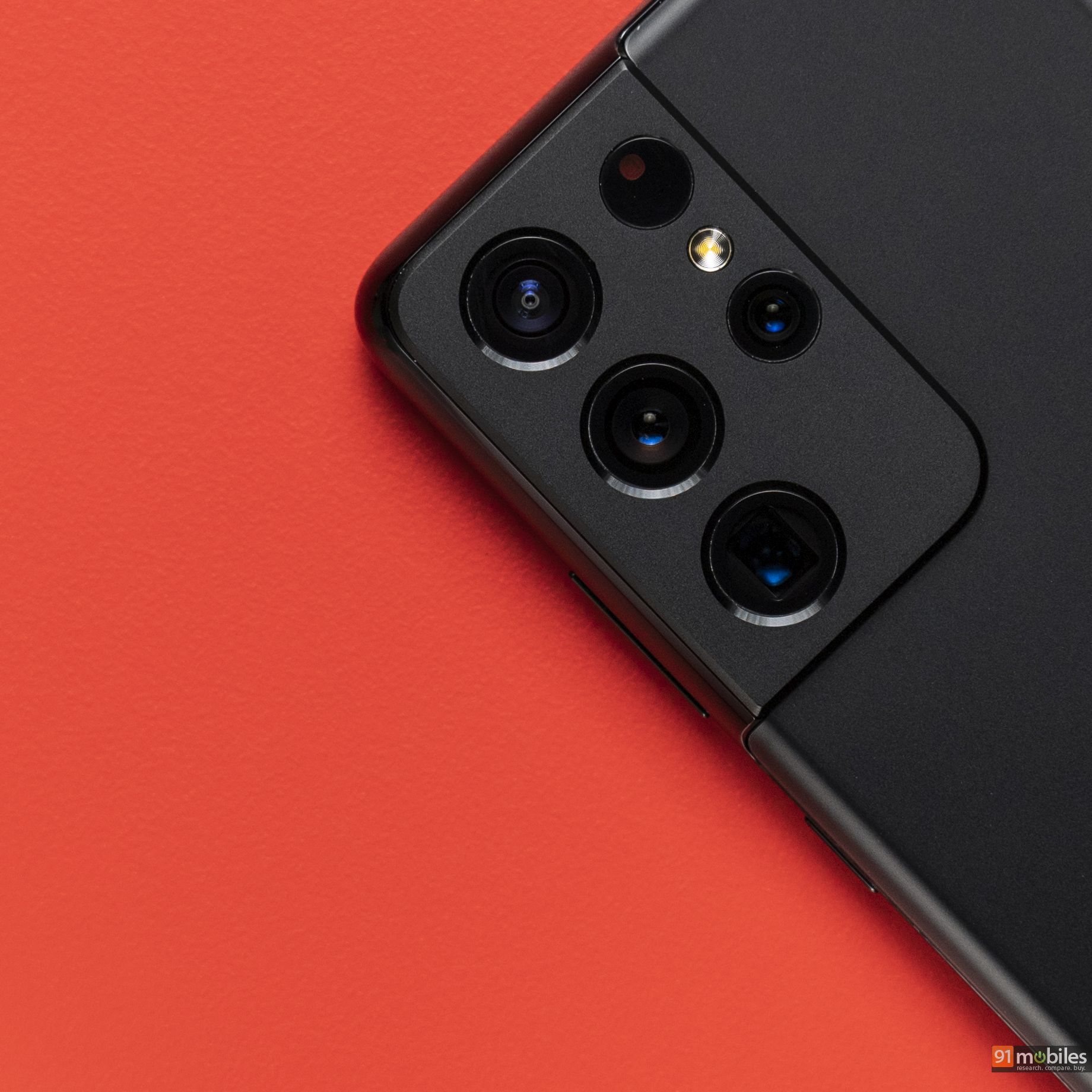 The Snapdragon 888 model of the Samsung Galaxy S21 Ultra with 12GB of RAM and 256GB of storage has entered the top 10 list again with its score of 7,95,273. Although its successor has just arrived, it still remains a great buy thanks to the ultra-premium camera experience that it offers. India only gets the Exynos 2100 model but that has changed now since the Galaxy S22 will ship to India in the form of its Snapdragon 8 Gen 1 model. 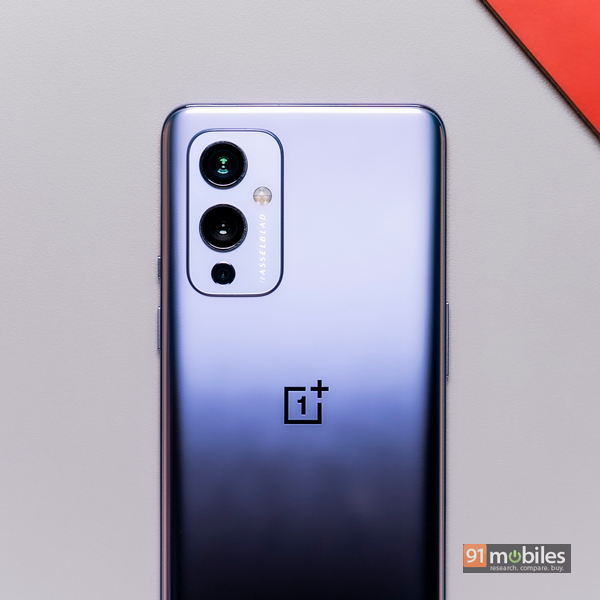 This month’s top 10 list is being wrapped up by the 12GB + 256GB model of the OnePlus 9. Its features are not much different from those of the Pro model and its Hasselblad camera system gives tough competition to rivals. Its high score of 7,94,634 is no surprise at all, given that the phone can offer swift performance in everyday tasks as well as in demanding situations. Its 65W fast charging support is also quite something.